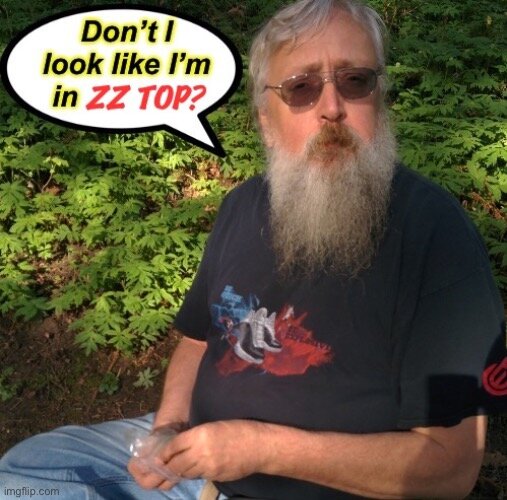 He was born in Greenville, Mississippi on November 23, 1959 to Air Force Major Richard Lee Sr. and Catherine Louise Barnard.

Ricky and his family traveled quite a bit living in Massachusetts, Ohio, Kansas, and Japan for three years. The family enjoyed numerous cross-country drives between Portland, Oregon and Greenville, Mississippi.

He graduated from Gresham High School in Gresham, Oregon in 1978. He had a love for plants and flowers and trees.

He served in the US Navy in the 1980s onboard the USS Tarawa LHA-1 where he made Petty Officer Third Class with an honorable discharge.

Years later he worked for a call center firm in Hillsboro where he formed many friendships (including Stephen and Holly) whom he kept for years.

Ricky enjoyed hiking, traveling, and growing gardens. He never married nor had any kids.

He is survived by his sisters Rebekkah Ann Barnard and Shonda Louise Barnard Mahoney both of whom reside in Oregon. Ricky will be greatly missed!

Ricky’s memorial service will be at the Willamette National Cemetery in Portland, Oregon at 11:30 am on Monday April 11, 2022.

There is a GoFundMe page for helping with his final expenses. Thank you!

To send flowers to the family or plant a tree in memory of Richard Barnard, please visit Tribute Store
Monday
11
April