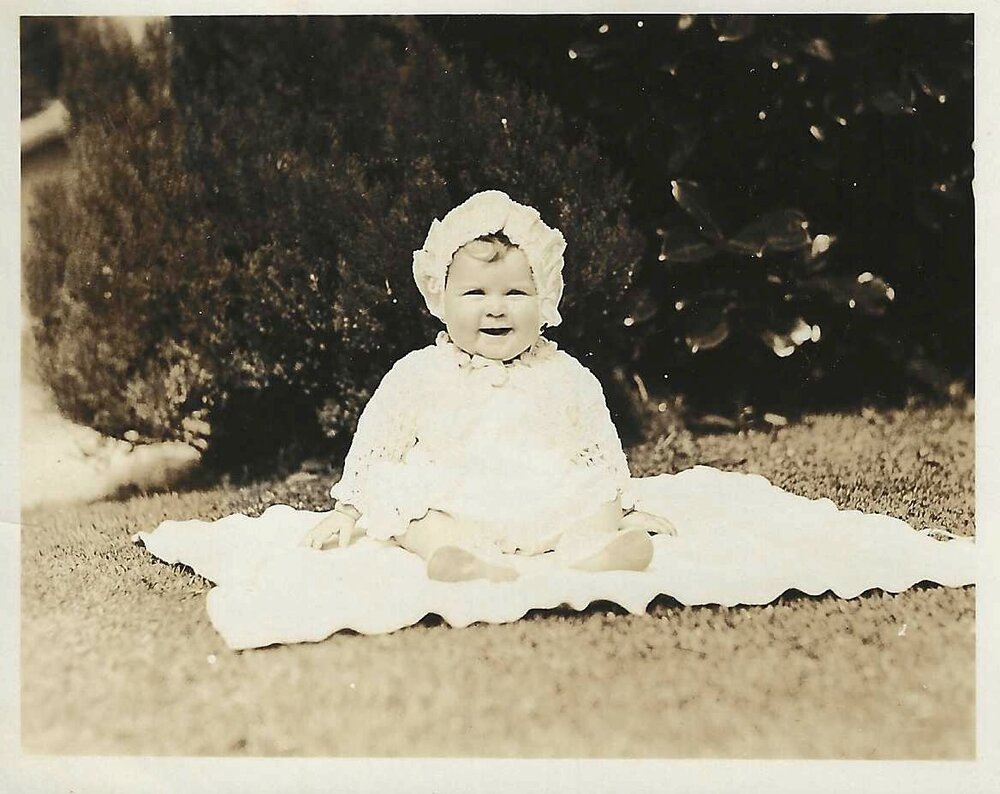 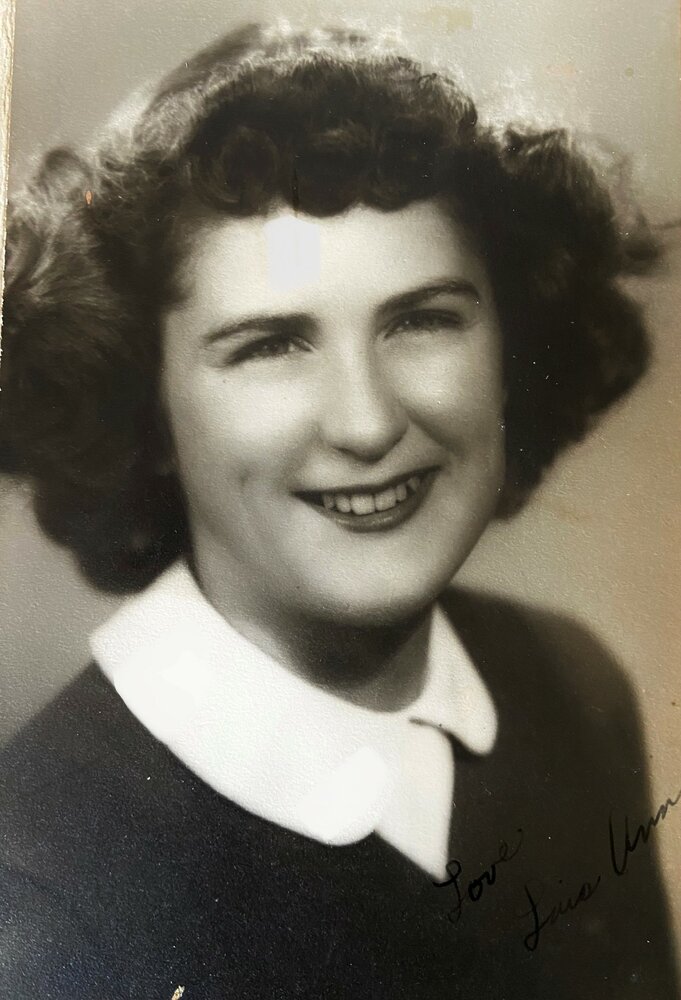 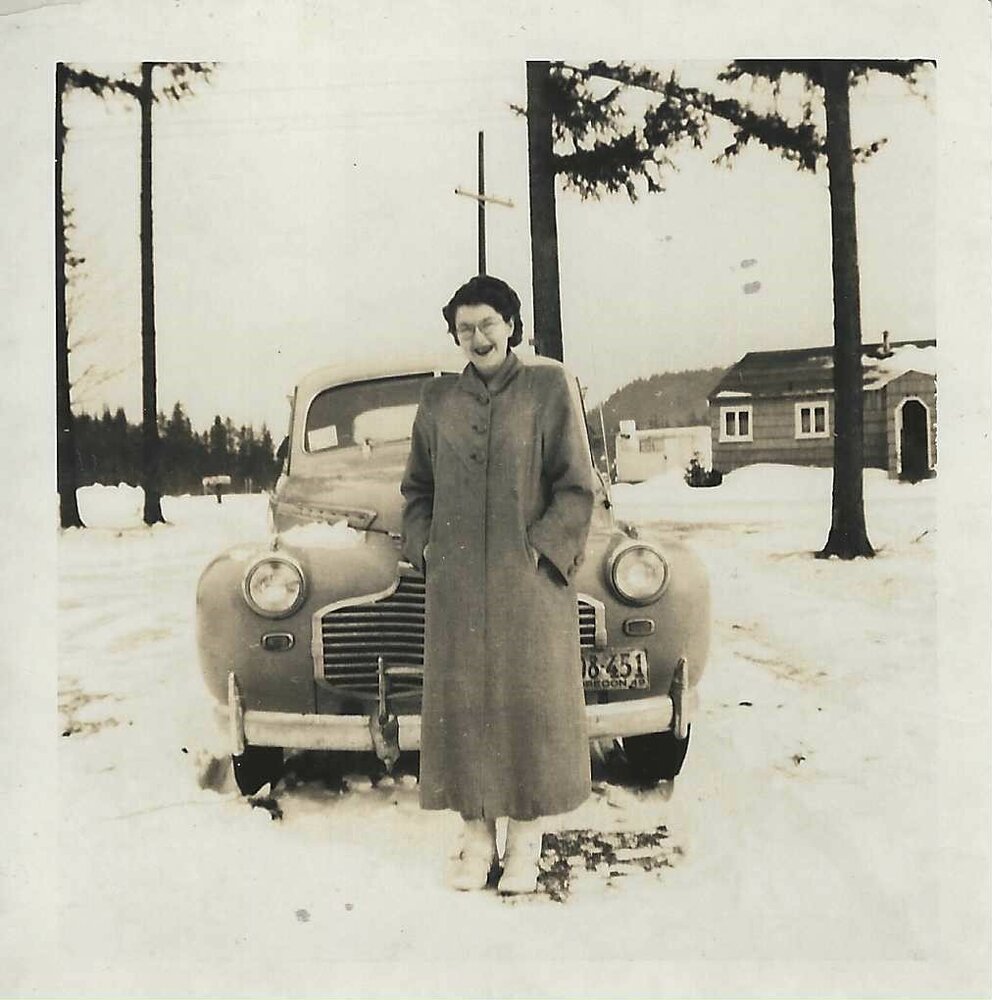 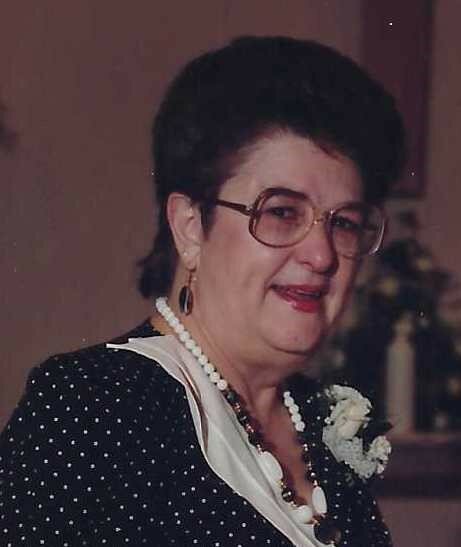 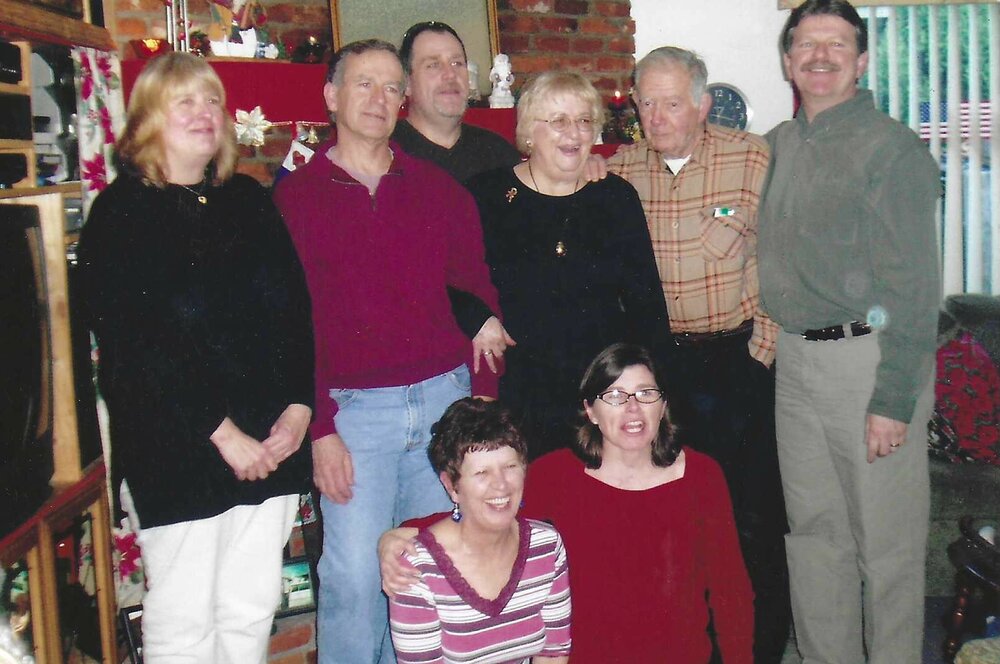 Lois Ann Misenhimer (Nelson) Davidson was born December 15, 1931 in Gresham Oregon to parents Irene Nellie Smith Misenhimer and (William) Kenneth Misenhimer. Lois was ninety years old when she went to be with the Lord on April 2, 2022, under the loving care of Madrona Grove at Rose Villa in Portland, Oregon.

Lois Ann grew up in Gresham, Oregon. She enjoyed spending time with family, especially the cousins near her age, Betty and Bonnie. Lois became fast friends with Norma Jean Cook at Gilbert Grade School, and their friendship held fast her entire life.

Soon after graduating from Gresham Union High School in 1949, Lois Ann married Ivan Nelson, had four children, and were together until in 1963.

A few years passed, and Lois fell for the oil man, Robert James Davidson (back in the day people had tanks of oil used to heat their homes). They married in 1966, and were together for 40 plus years until his death in 2006.

Although she will always hold the position of “Mother,” Lois worked for Fred Meyer for 27 years. She was rewarded for her friendliness and excellent customer service on many occasions. She was a proud member of the UFCW Local 555, was a union representative, and served on their board for several years. She enjoyed traveling to union and political conventions while having this board position.

Mom and Dad lived at Crooked River Ranch for several years and they continued their love of driving the backroads of Oregon, fishing for trout, playing cards, and having a drink or two.  She especially took a liking to Henry Weinhard’s Private Reserve, or any dark beer as long as you told her it was from Oregon.

Lois’s rose garden was admired by her Boise Street neighbors, and she loved taking care of the flowers on her patio at her apartments, as she had quite a knack for gardening.

Also, she picked up some photo taking tips from her job at Fred Meyer in the photo sound department, as she had some fantastic shots from her escapades in the Northwest, yet her favorite photos were of family and friends.  Family was her joy, and there was no place like home with her people in Oregon.

Lois Ann is survived by five children:  Robert (Janet) Nelson of Gresham; Sally Nelson of Portland; Doug (Lindsay) Nelson of West Linn; Jim (Dawn) Davidson of Boring; Nancy (Paul) Pindell of Eugene. Her daughter Christine proceeded her in death and is survived by son-in-law Troy McDaniel and (Marlena Coffman) of Eagle Creek. All her grandchildren, great-grandchildren and great-great-grandchildren were the apple of her eye, and she enjoyed any time spent with them, and they will truly miss her.

In place of flowers, the family welcomes donations to the GoFundMe account for Glenn Lansing, great-grandson of Betty, her beloved cousin. https://www.gofundme.com/f/team-glenn

Dress up as much as you would like so you wouldn’t get in trouble by Mom for not dressing up enough, and if you have something blue, if you’d like to wear it, that would be wonderful as blue was her favorite color.

If you’d like, if you have a favorite photo of you and Lois, please bring one copy to share.

Share Your Memory of
Lois
Upload Your Memory View All Memories
Be the first to upload a memory!
Share A Memory