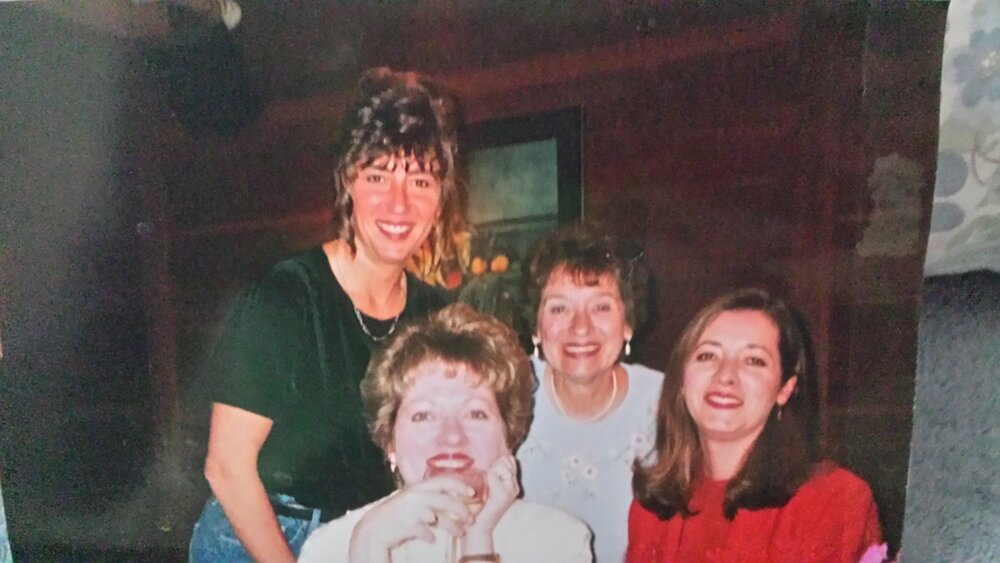 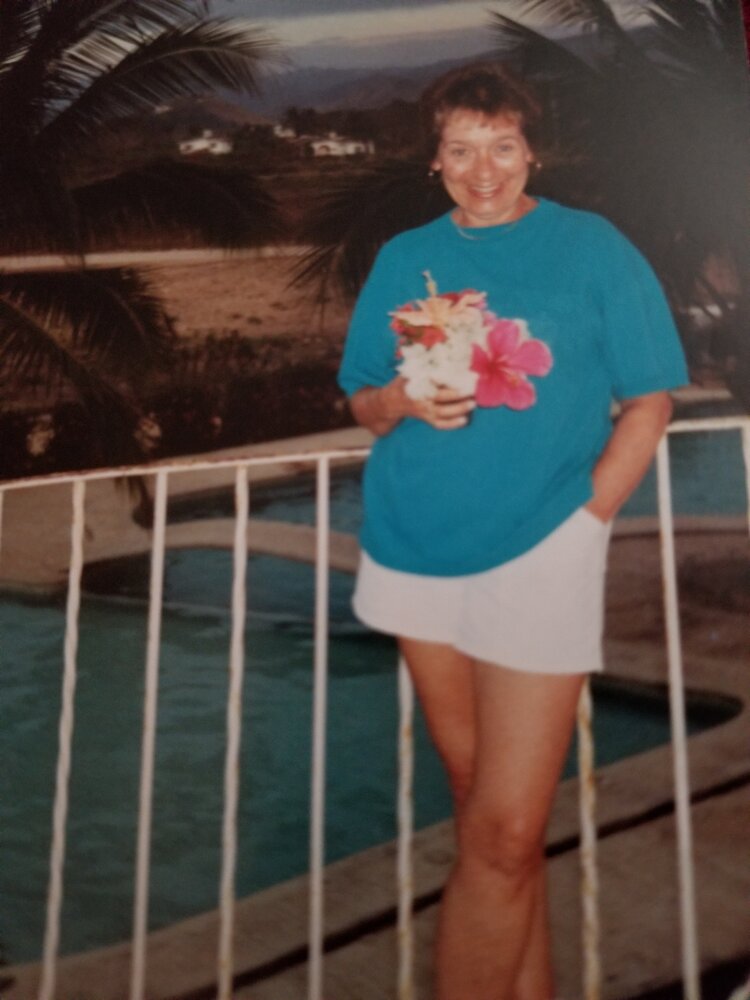 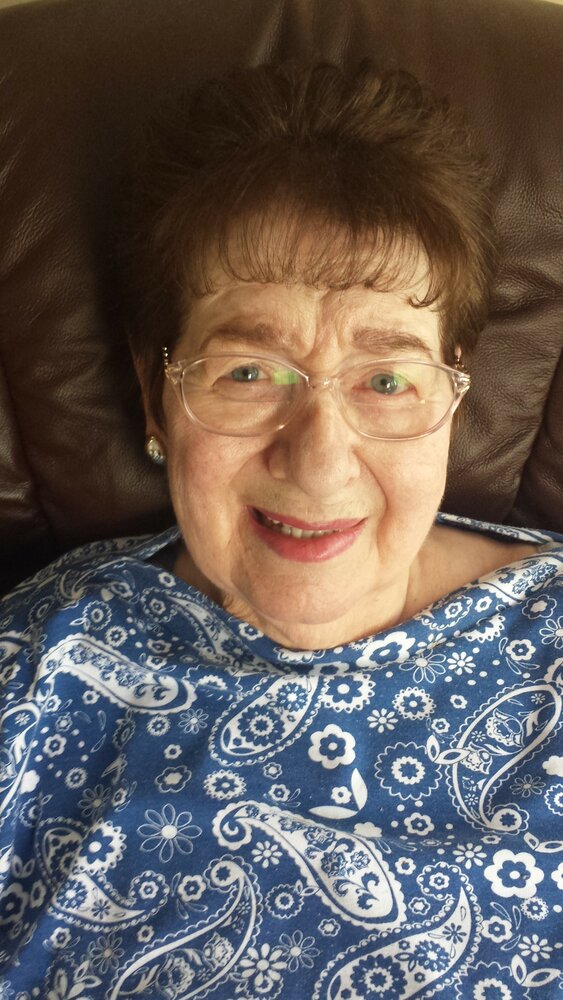 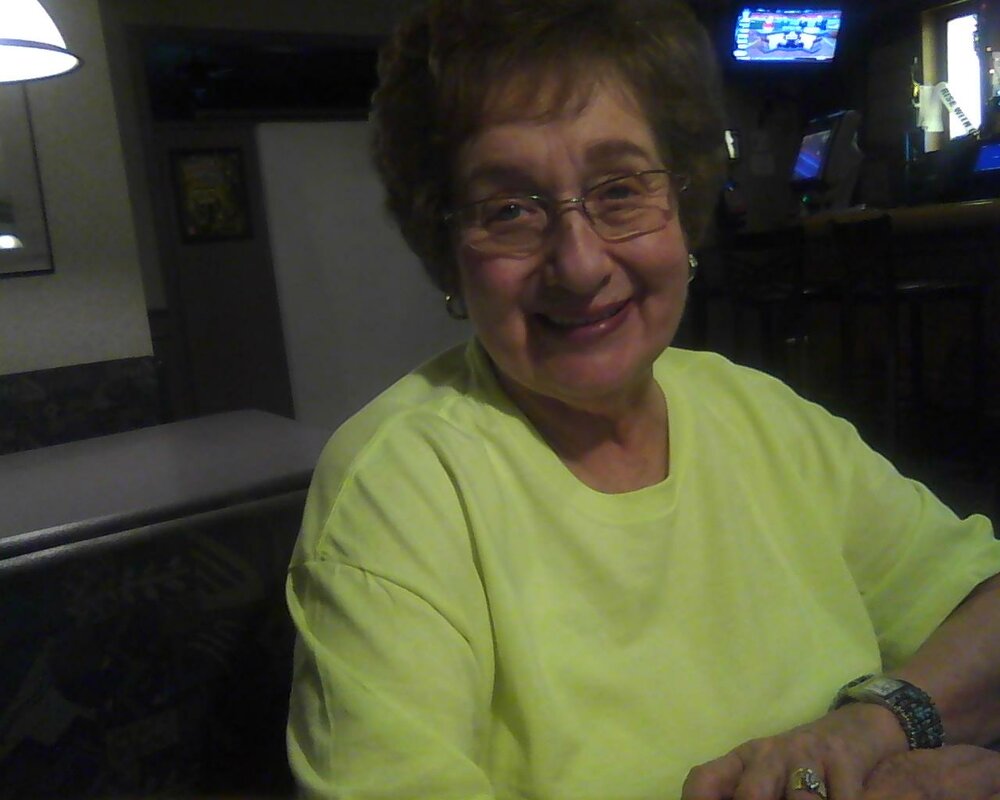 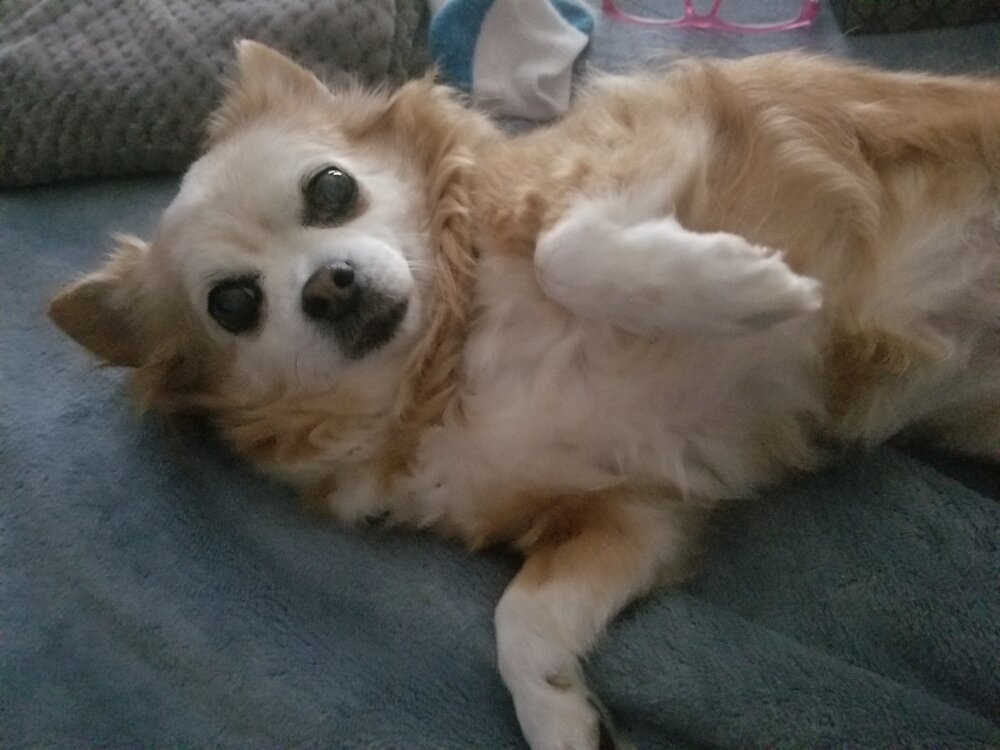 Sally was born in Kelso, Washington to Mildred and Ralph Gay on July 11, 1938. She went to West Linn High School. As a teenager, Sally and her team won the national championships in Roller Skating. She went on to work for the State of Oregon, and the State of Alaska.

Sally enjoyed fishing, quilting, canning, gardening, (especially her Dahlias) sending funny cards, football, Nascar, music, laughter, and her many beloved dogs, especially Ally. Sally and Jimmy lived in Alaska for many years before retiring to Clarkston, Washington. They loved travelling in their RV with their dog, Boomer, and were able to see nearly all fifty states.They also enjoyed travelling to Mexico many times where they met lifelong friends.

Sally is survived by her three daughters, (Twins-) Delores Angel and Diane Driscoll, and Donna Adovnik. Her great grandchildren, Kayla Stanfield, and Gracie Piatkoff. Her niece, Cindy Raymond, and family. And her first cousin, Larry Wilgus, his wife, Darlene, and their child, Kelly

She is preceded in death by her father, Ralph Gay, her mother, Mildred Gay, her brother, Ralph (Dicker) Gay, her husband, James Soucie, and her son, Lyle Grove, Jr.

Sally is placed alongside her beloved husband, James, at Pleasant View Cemetery in Wilsonville, Oregon.

Memorial donations may be made to: St. Jude’s Children's Hospital, Memphis, TN, or the Oregon Humane Society.

DEATH IS NOTHING AT ALL. IT DOES NOT COUNT. I HAVE ONLY SLIPPED AWAY INTO THE NEXT ROOM. NOTHING HAS HAPPENED. EVERYTHING REMAINS EXACTLY AS IT WAS. I AM I, AND YOU ARE YOU, AND THE OLD LIFE THAT WE LIVED SO FONDLY TOGETHER IS UNTOUCHED, UNCHANGED. WHATEVER WE WERE TO EACH OTHER, THAT WE ARE STILL. CALL ME BY THE OLD FAMILIAR NAME. SPEAK OF ME IN THE EASY WAY WHICH YOU ALWAYS USED. PUT NO DIFFERENCE INTO YOUR TONE. WEAR NO FORCED AIR OF SOLEMNITY OR SORROW. LAUGH AS WE ALWAYS LAUGHED AT THE LITTLE JOKES THAT WE ENJOYED TOGETHER. PLAY, SMILE, THINK OF ME, PRAY FOR ME. LET MY NAME BE EVER THE HOUSEHOLD WORD THAT IT ALWAYS WAS. LET IT BE SPOKEN WITHOUT AN EFFORT, WITHOUT THE GHOST OF A SHADOW UPON IT. LIFE MEANS ALL THAT IT EVER MEANT. IT IS THE SAME AS IT EVER WAS. THERE IS ABSOLUTE AND UNBROKEN CONTINUITY. WHAT IS THIS DEATH BUT A NEGLIGIBLE ACCIDENT? WHY SHOULD I BE OUT OF MIND BECAUSE I AM OUT OF SIGHT? I AM BUT WAITING FOR YOU, FOR AN INTERVAL, SOMEWHERE VERY NEAR, JUST ROUND THE CORNER.

Share Your Memory of
Sally
Upload Your Memory View All Memories
Be the first to upload a memory!
Share A Memory
Send Flowers