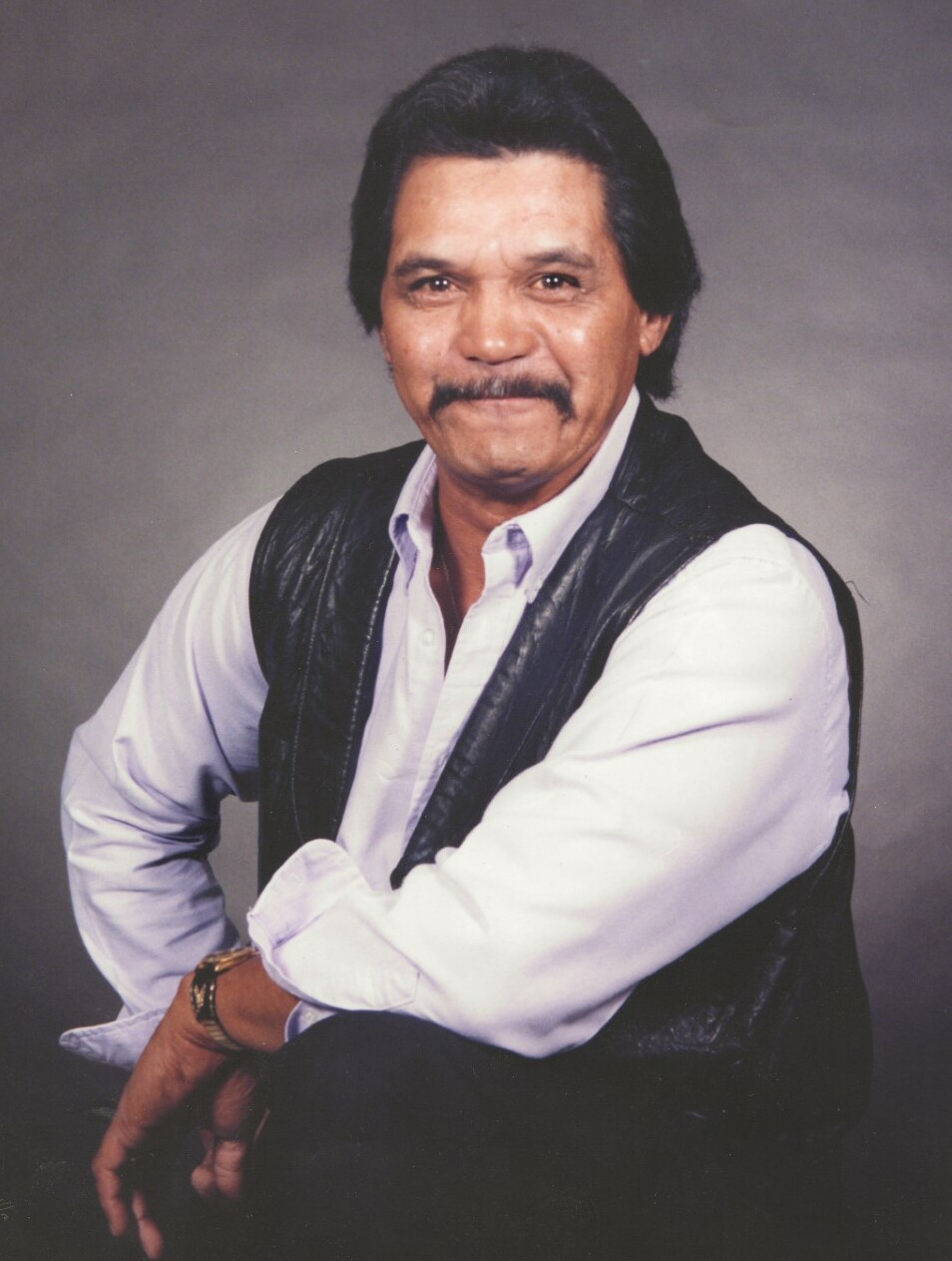 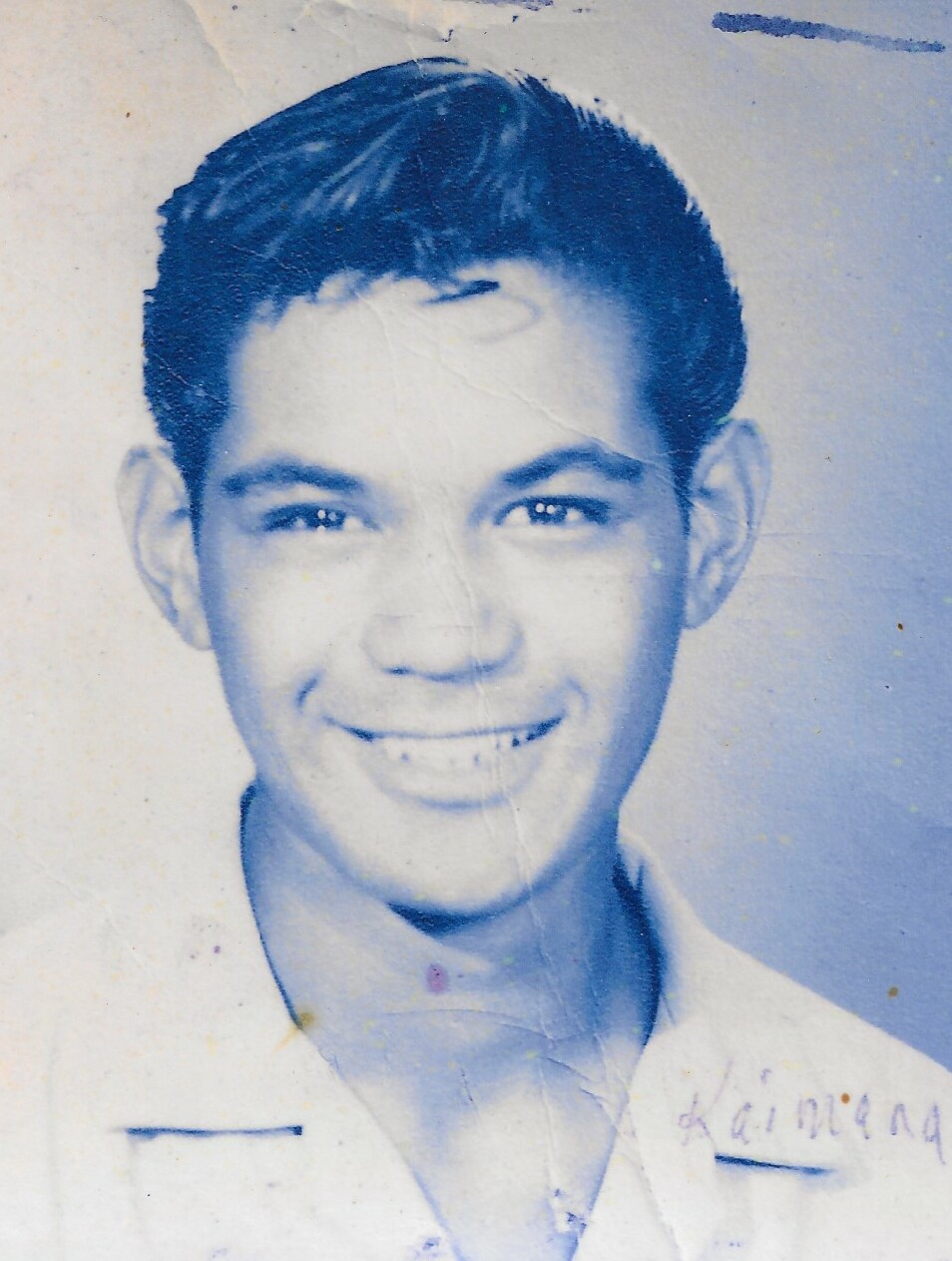 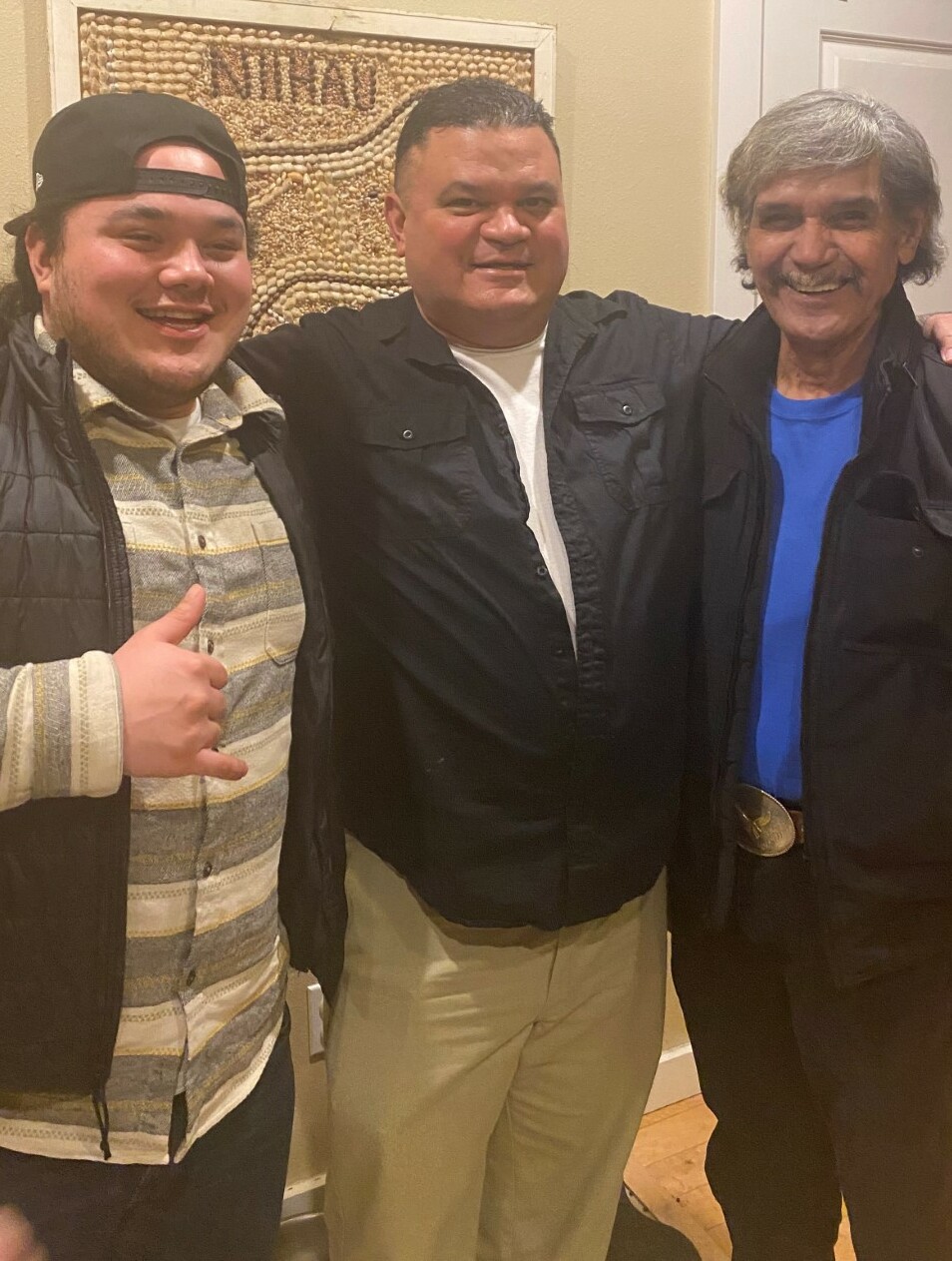 Charlie was born on October 6, 1947 in Lihue, Hawaii. He spent most of his childhood on the islands of Niihau and Kauai.

When Charlie was in high school, his father, Charles A Haluapo II, was transferred as a longshoreman to Vancouver, WA from Kauai during the height of the civil rights movement in the early 1960s. It was a hard transition to Washington from Kauai for Charlie, resulting in his tough exterior. He feared nothing.

Charlie had a passion for automobiles: classic cars, racing, and working on them. He spent most of his career as a truck driver. Charlie loved music, particularly Hawaiian and country music. He was a good singer and always appreciated good food with family and friends, especially good poke.

If there is one thing about Charlie, he was always willing to help. He was an incredibly hard worker – working up to his last moments before he went to the hospital. He was generous with his time and his service to others. His generosity and care are most remarkable because Charlie only did what he wanted to do.

Charlie was a kid at heart to the day he passed. On Christmas 2021, he was out with the grandkids racing with their new hover boards with the seat attachment—winning! Charlie had an infectious laugh and was silly and mischievous, loving to get a rise out of you. You couldn’t help but smile.

Charlie will be missed tremendously. His family is heartbroken by his passing and grateful for all the moments they spent together.

A “Celebration of Life & Memorial Service” will be held on Lei Day, Sunday, May 1, 2022 from 2-5 p.m., at Lewisville Regional Park, 26411 NE Lewisville Hwy, Battle Ground, WA 98604. Please come to share in the honor of celebrating the life of Charles K. Haluapo III. Follow the signs once you enter the park. It’s a barbeque and potluck so bring a dish and a story to share. Bring your uke if you got it. Parking fee is $3 for cars.

Share Your Memory of
Charles
Upload Your Memory View All Memories
Be the first to upload a memory!
Share A Memory