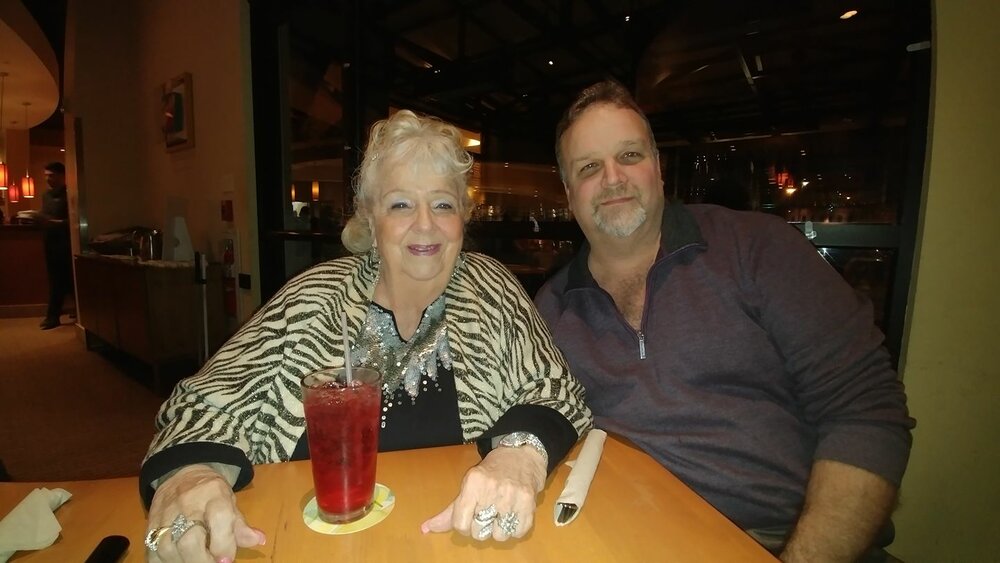 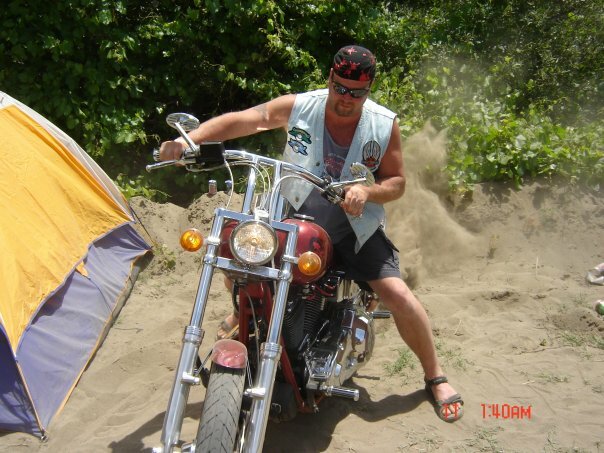 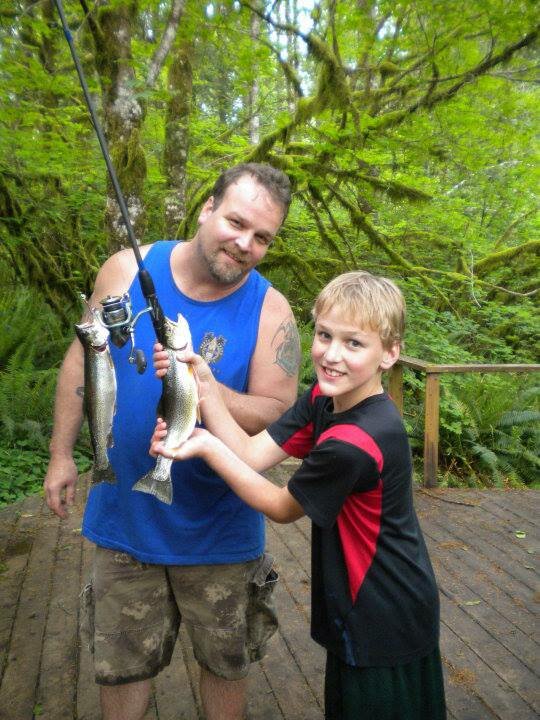 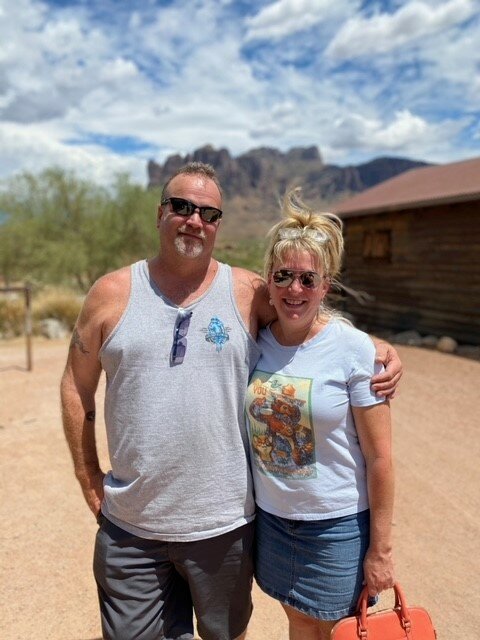 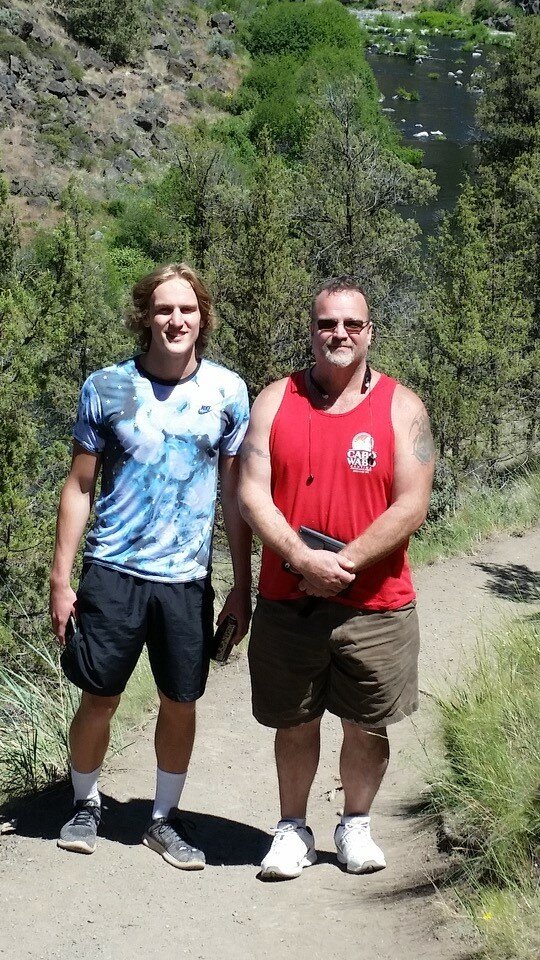 Funeral Services will be held on April 29 at 3:30 pm at St. Anthony’s Church in Tigard with Father John Henderson officiating.  A reception will follow at the church hall.

Nick was born in Portland OR, on August 21, 1967, to the parents of Charles and Arlie Woodard.   In 1994, Nick married Jennifer Williams on June 25, in Tigard OR.  Nick and Jenn went on to have one son, Zane Woodard.  Nick graduated from Tigard High School in 1986 and worked in the automotive body repair industry for over 30 years.  Most recently as a production manager at Caliber Collision.  He served in the Marines Reserve Corps.

Nick had an enthusiasm for life and simple things; spending time with friends and family, and enjoying time with his nieces and nephews at the family cabin.  He had a contagious zest for fun and was always the life of the party.  He shared his love of Van Halen music and fast cars with everyone he met.

Nick is preceded in death by his eldest brother Steve Woodard and his father Charles Woodard.

The family of Ms. Jennifer Woodard and son Zane Woodard wish to express our sincere appreciation for all the prayers, phone calls, visits, and many other acts of kindness shown during the time of his lengthy illness and passing.

Share Your Memory of
Jon
Upload Your Memory View All Memories
Be the first to upload a memory!
Share A Memory