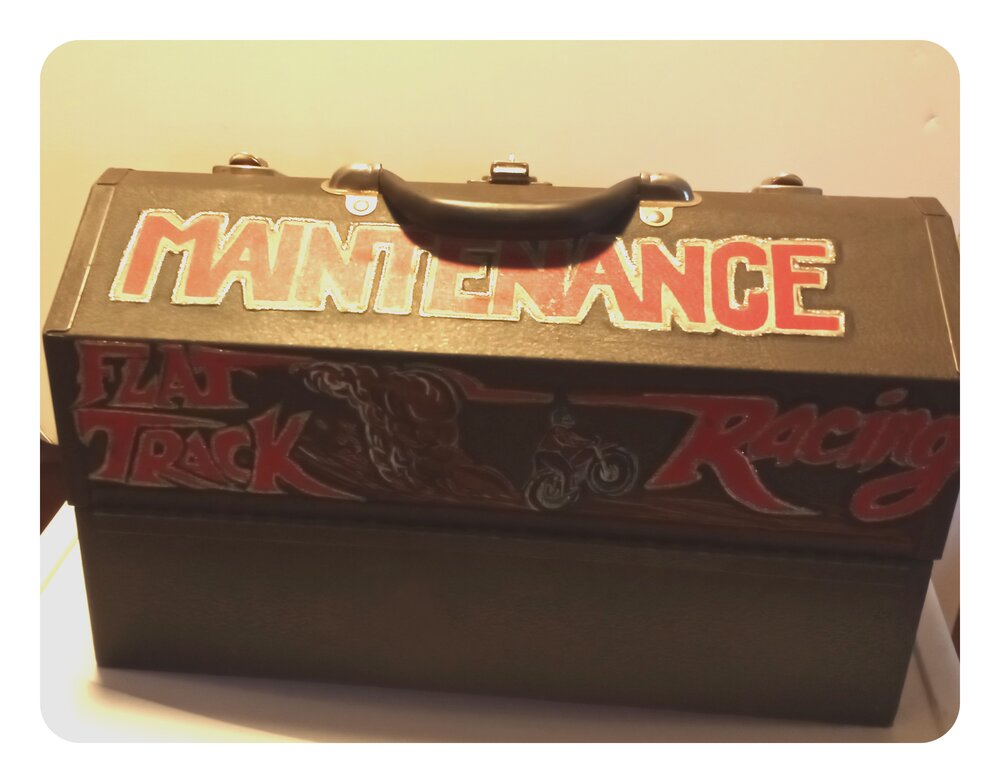 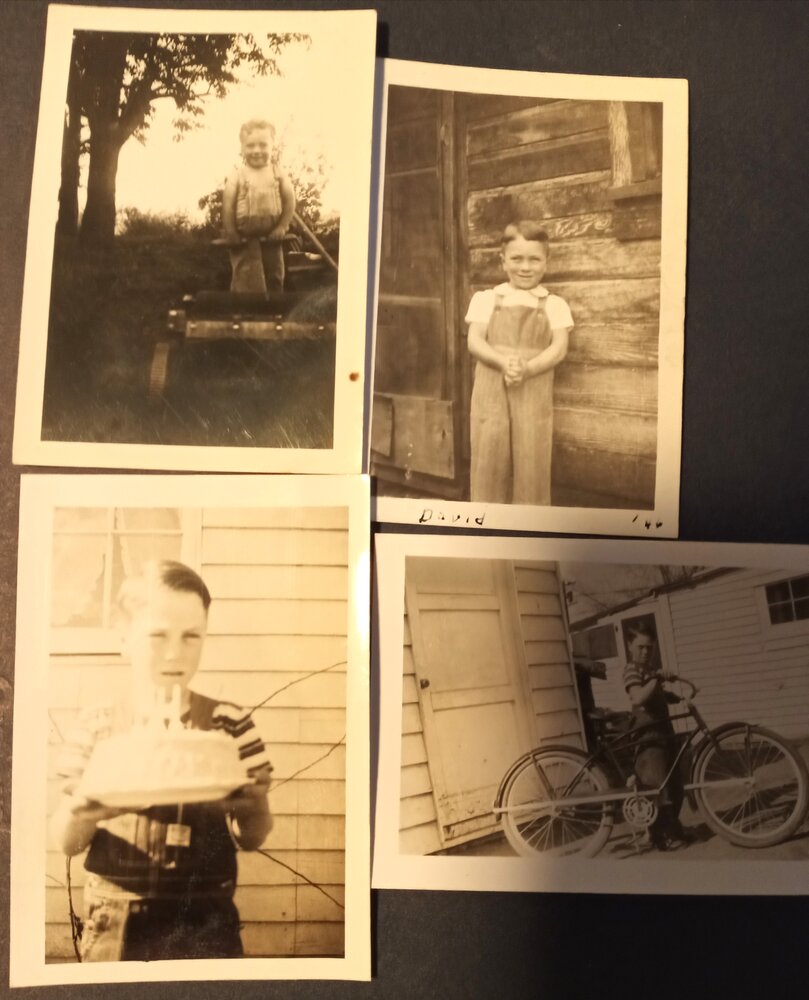 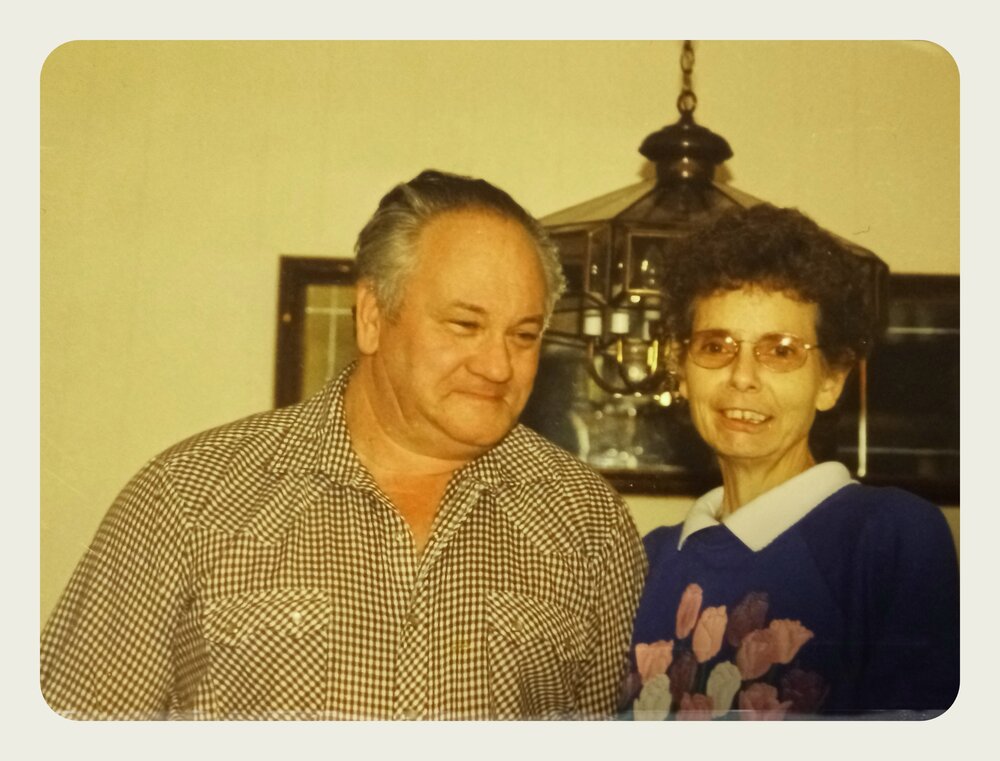 David had a passion and talent for flat track racing and owned several cafe racers , including a prized Triumph, which he rode alongside Robert Knievel

Served as the Caretaker for Camp Yamhil ( the bridges he hand built are still in use today) as well as the main maintenance for Gerome manufacturing, Diane's Foods, and Reser's Fine Foods.

He collected tools and antiques of various types

And when he was not at the local garage sales or flea markets, you could often find him wave watching at the Oregon coast cities alongside his long time companion Anita and granddaughter Sage.

David was very fond of his family in St John's and he never missed a chance to have a meal or grab a coffee with the folks at Patti's home plate.

Mr Burch is loved and will be missed by the many people who's lives he touched.