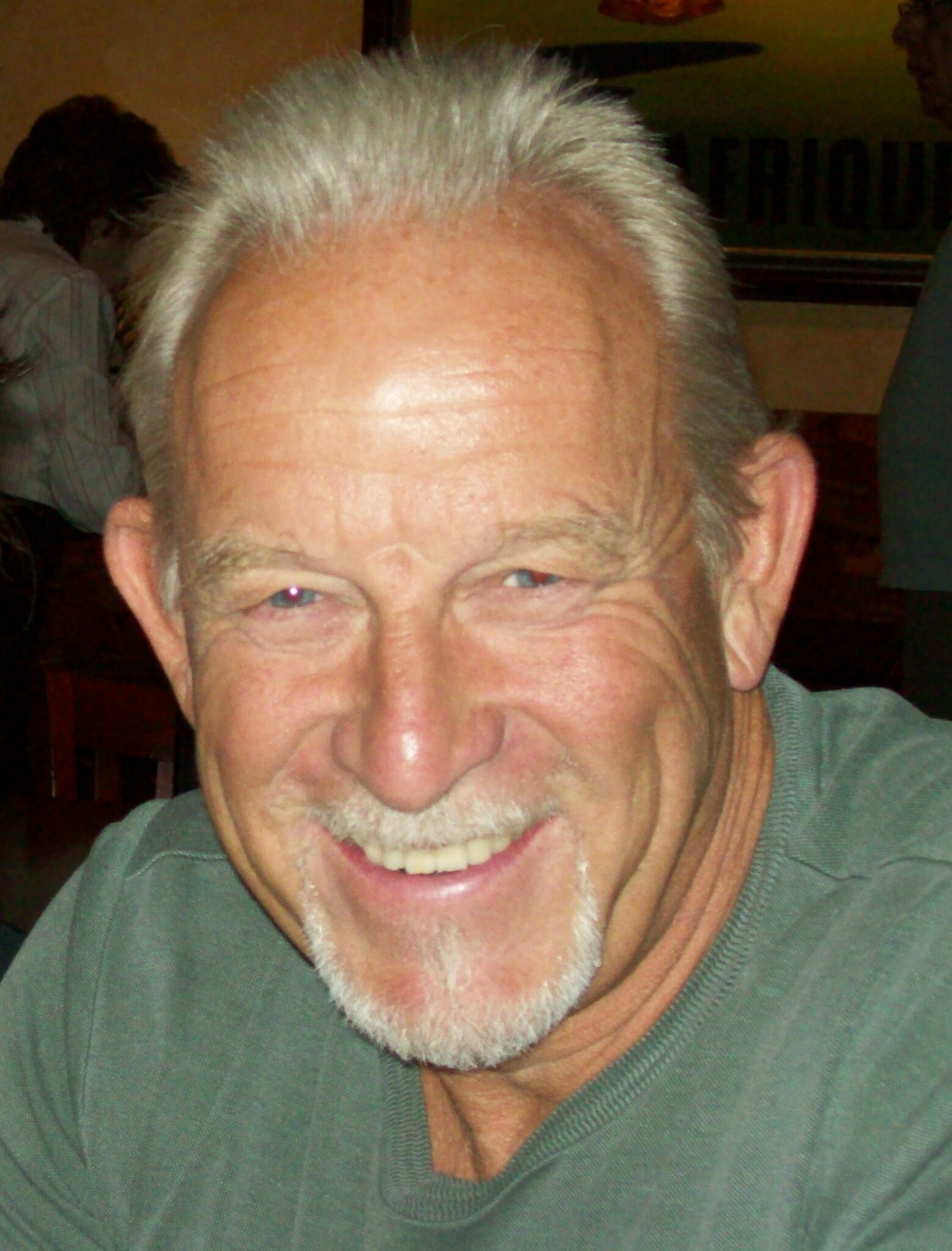 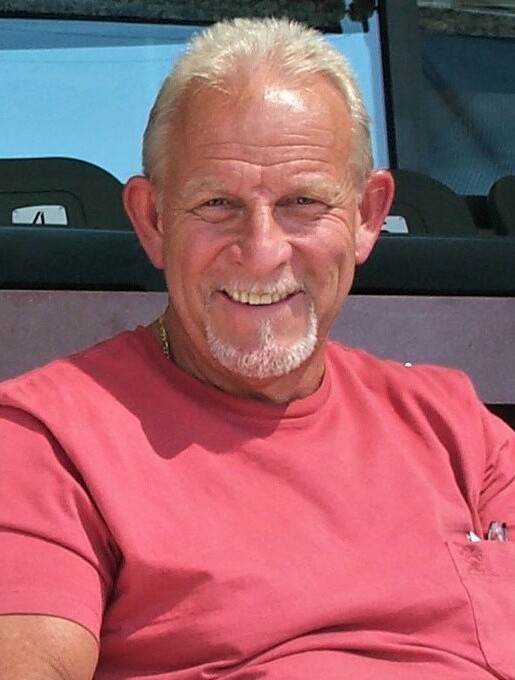 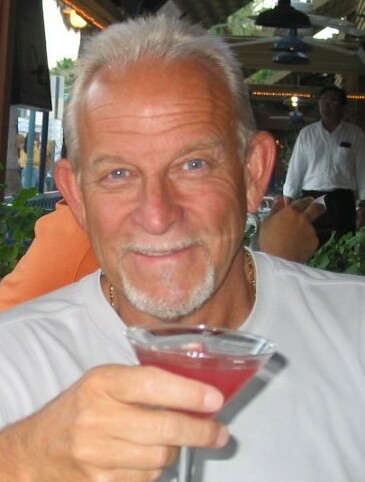 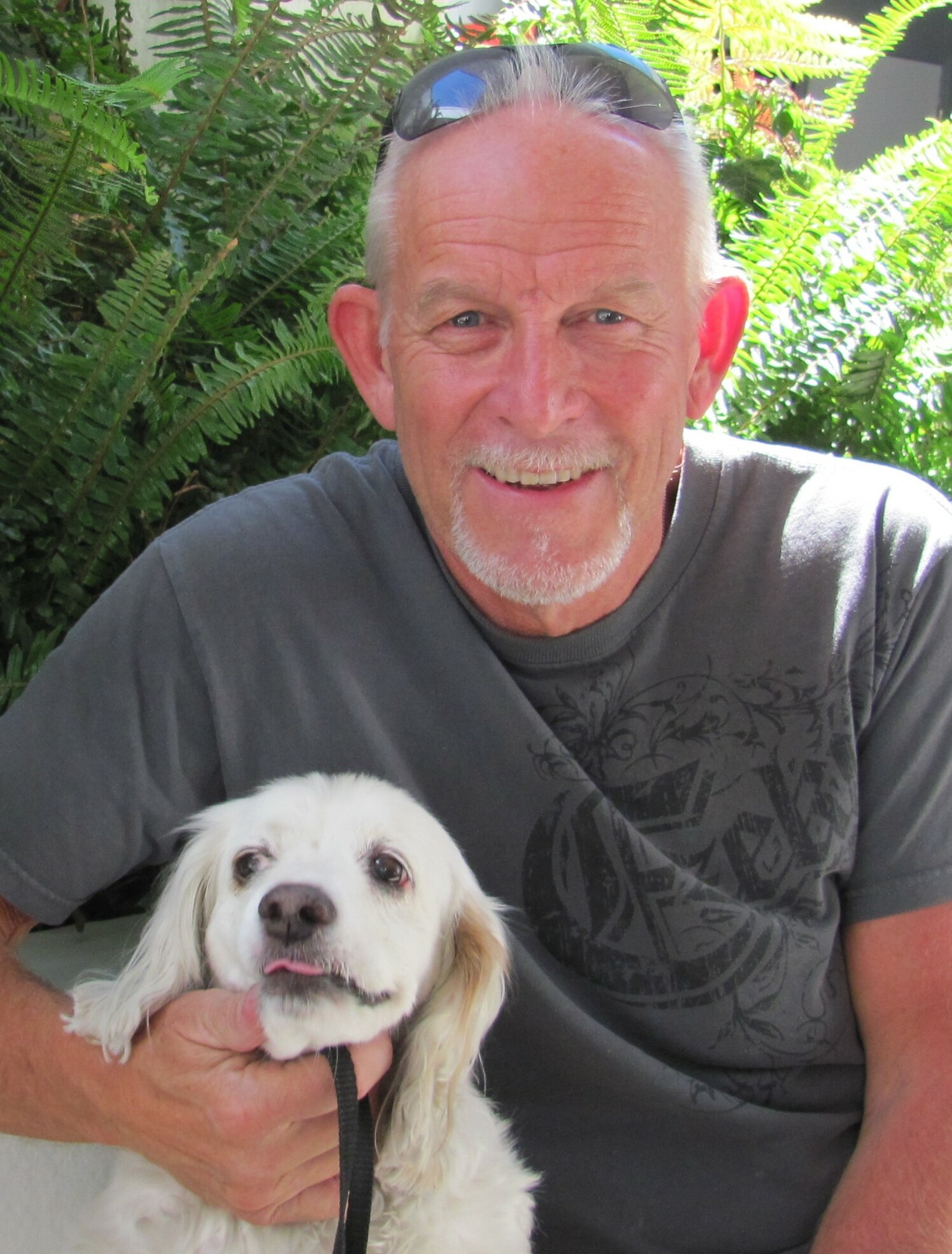 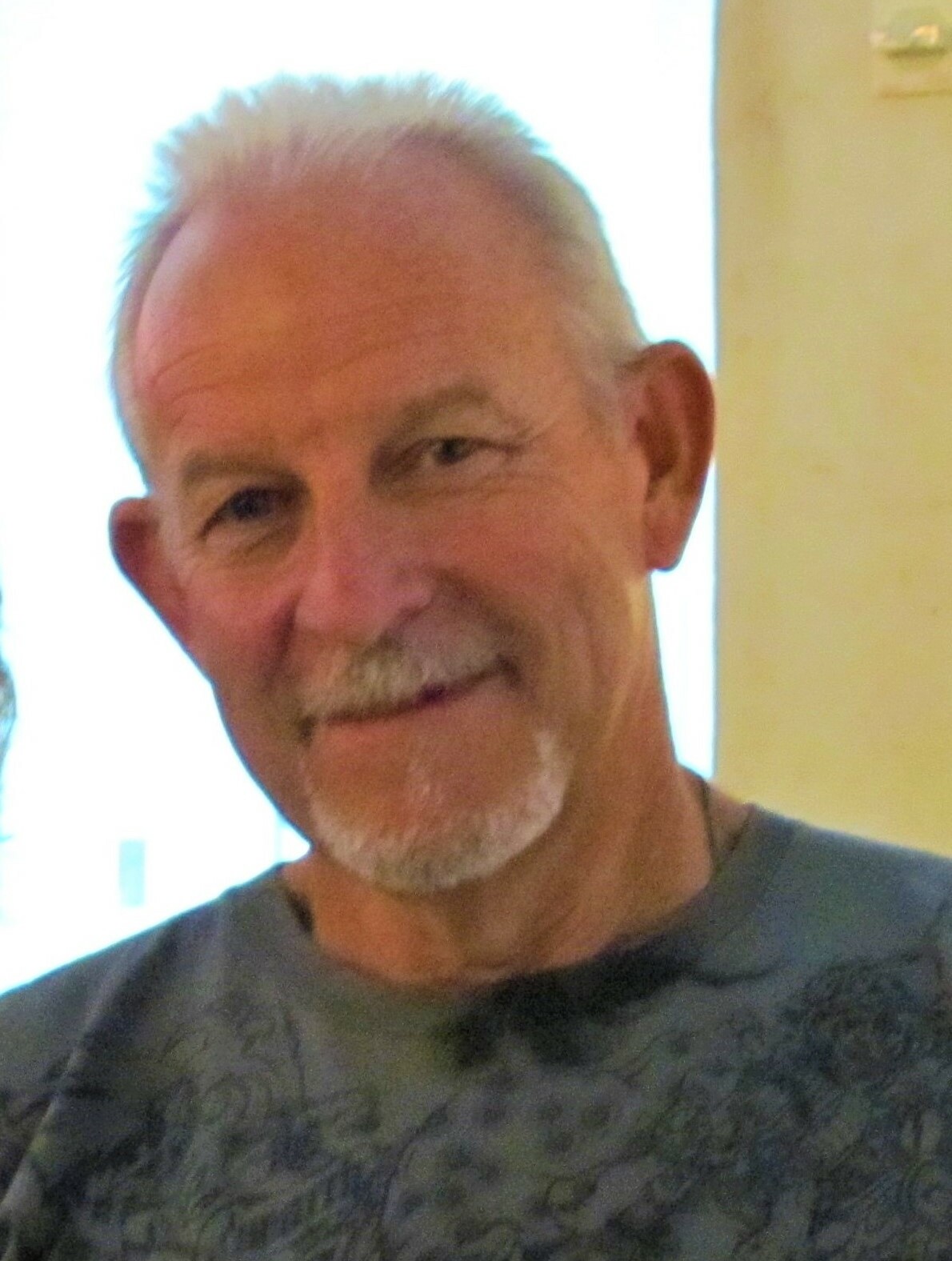 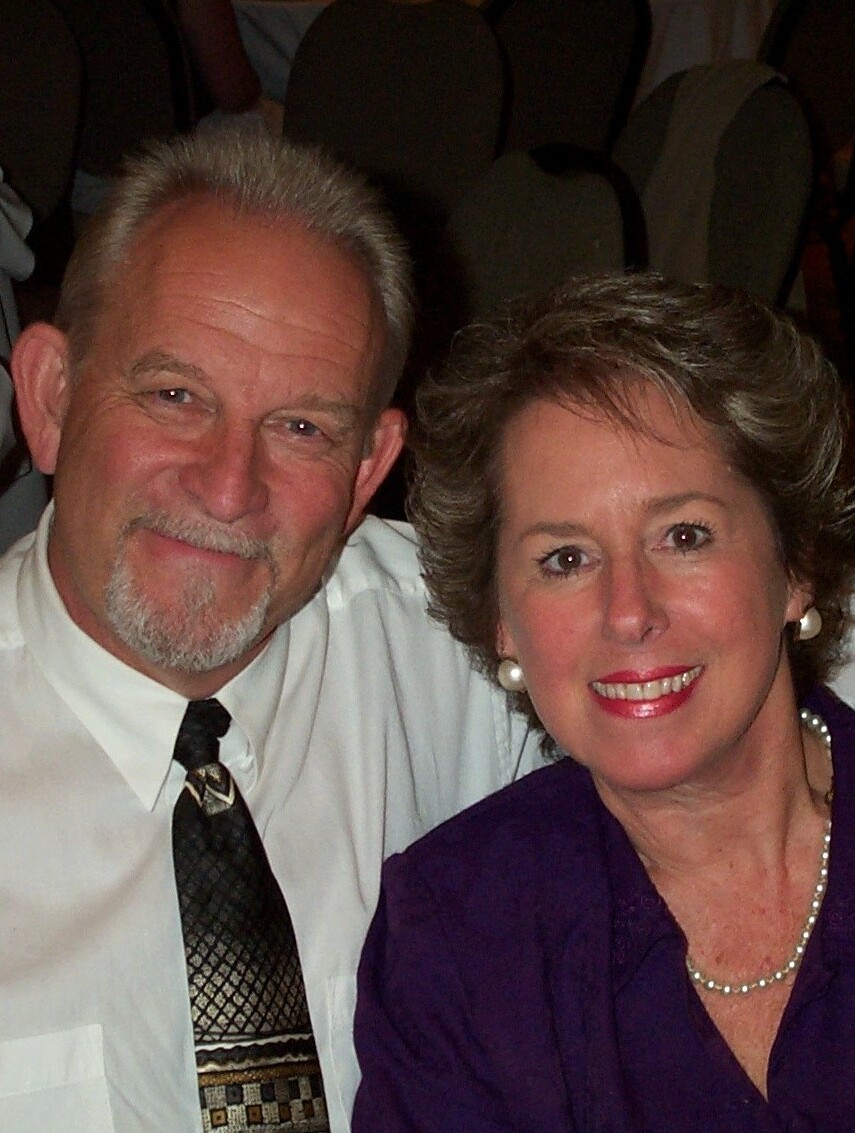 My dear husband, Jerry C. Green, passed away Monday morning, April 25, 2022at his home, as he wished, in Salem, OR. Daughter Alicia, Granddaughter Karsyn, and I plus his wonderful hospice team were honored to care for him during his final days until the Lord took him home.

He was born on August 6, 1945, in Seattle, WA to Hollis and Mae Ida Green. He had one sibling, brother Bill. Their father left the family when the boys were young so they moved often with their Mother so she could find work to support her boys, frequently living with grandparents or other relatives. Because the boys changed schools regularly during those years it was difficult for them to develop lasting friendships.

Jerry’s family moved to Salem during his high school years where they were finally able to set down roots and make some lifelong friends. He attended and graduated from South Salem High School in 1963, married young, and had three children. He owned and co-owned a couple of Salem businesses and then studied architectural engineering at OSU for 2 years before going to work for Westech Engineering.

We were married on November 17, 1990, in Lake Tahoe, NV. Soonafter Jerry established JC Green & Associates, doing both residential and commercial architectural design and project management for both homes and local businesses. In 2003 we moved to Palm Desert, CA where Jerry worked for two engineering firms during the first year before re-establishingJC Green & Associates a corporation. Because he excelled in land planning and civil engineering he was in high demand and our business grew very quickly. In 2006 we incorporated and officially changed our business name to Southwest Consulting Services, Inc. He continued to work mostly for commercial developers planning their numerous desert projects. In January 2011, because the economy had turned upside down, we made the decision to retire and return to OR where most of our family resides.

The same week we arrived in OR Jerry was diagnosed with Idiopathic Pulmonary Fibrosis. His health deteriorated very quickly and in September 2012 he became one of the fortunate few to receive a single lung transplant at UCLA Medical Center in Los Angeles, CA. He felt extremely BLESSED by this procedure which literally saved his life. Although he worked diligently to regain his strength and the ability to do so many things he loved the remainder of his life was consumed with numerous health complications. Throughout it, all his objectives were to continue to honor his donor who gave the priceless gift that made his last ten years possible.

Jerry loved fishing and shooting with his guy friends, creating original woodworking projects, going to movies, playing Skip-Bo with his grandkids, and traveling(only to sunny climates) to see the beauty that God had created. Jerry was so much more than the illnesses and complications that shadowed his life. He had a huge heart for his large family and many friends and was always willing to help someone in need. He was completely selfless, seldom complained, was warm and caring and he loved deeply. He had a hilarious sense of humor that never failed to make us laugh, even on his very last day. His passing leaves a gaping hole in our hearts that will never be refilled. And although we’ll miss him terribly we have the assurance that one day we’ll all be together again.

Contributions may be made to Willamette Vital Care, The Pulmonary Fibrosis Foundation, or any charity of your choice. A celebration of life will be planned for September of this year to honor this man who lived and loved so well.

Share Your Memory of
Jerry
Upload Your Memory View All Memories
Be the first to upload a memory!
Share A Memory
Send Flowers