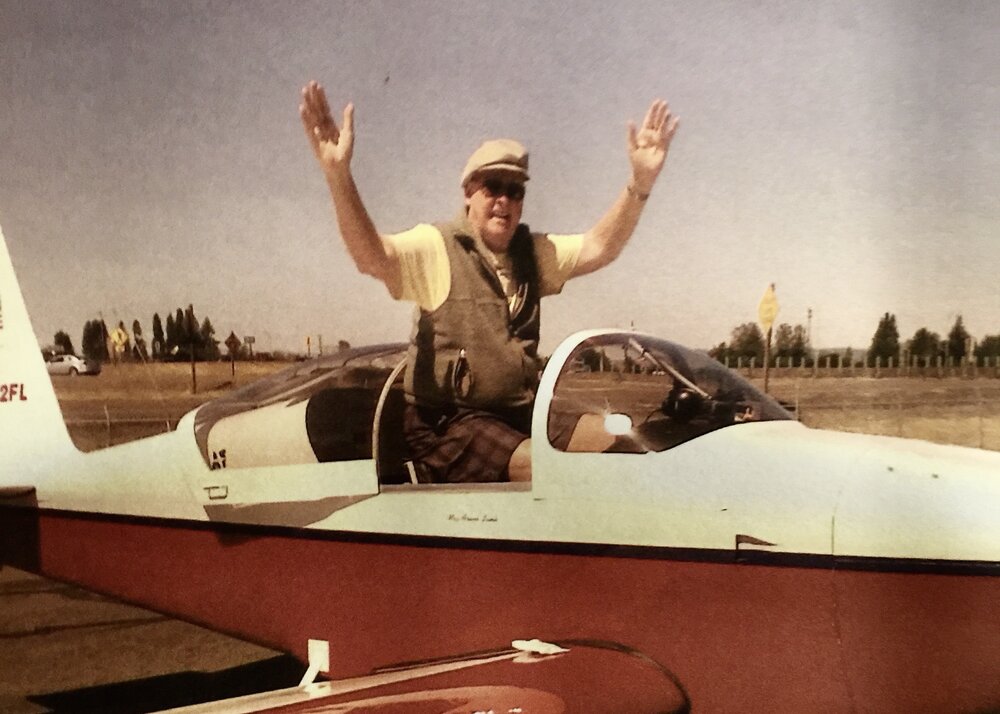 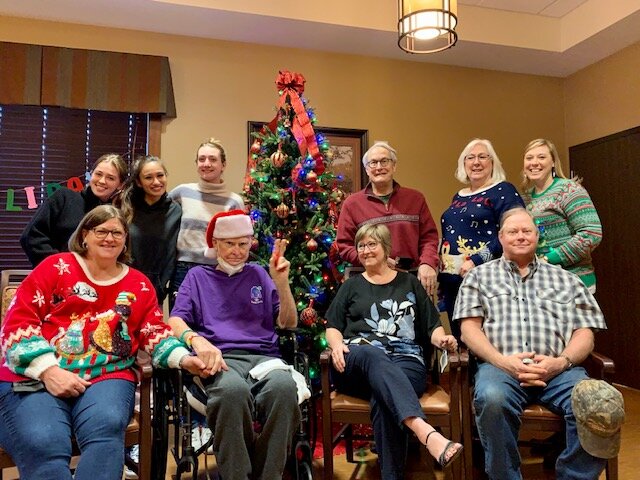 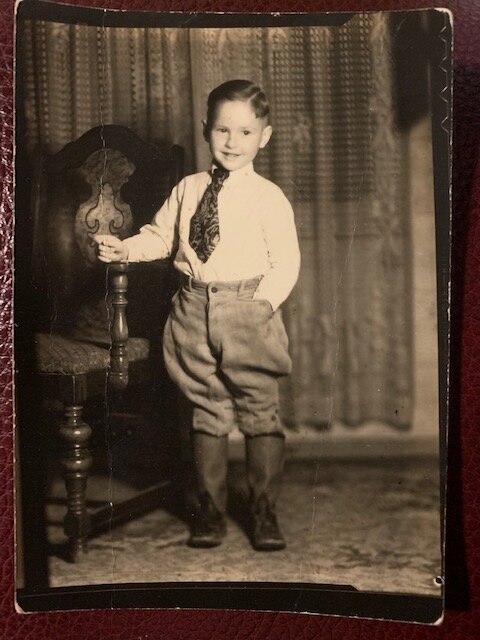 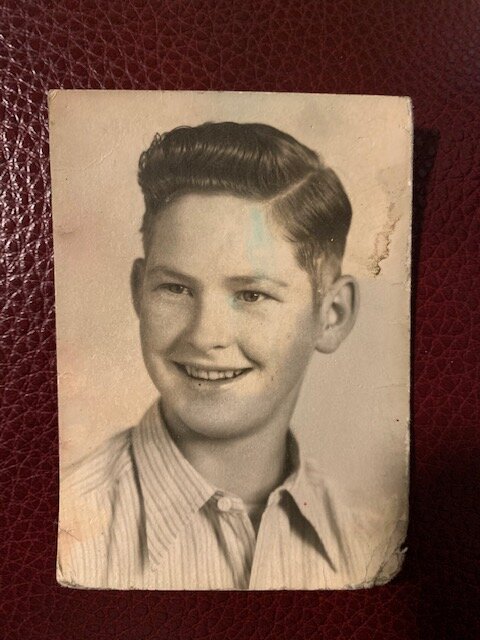 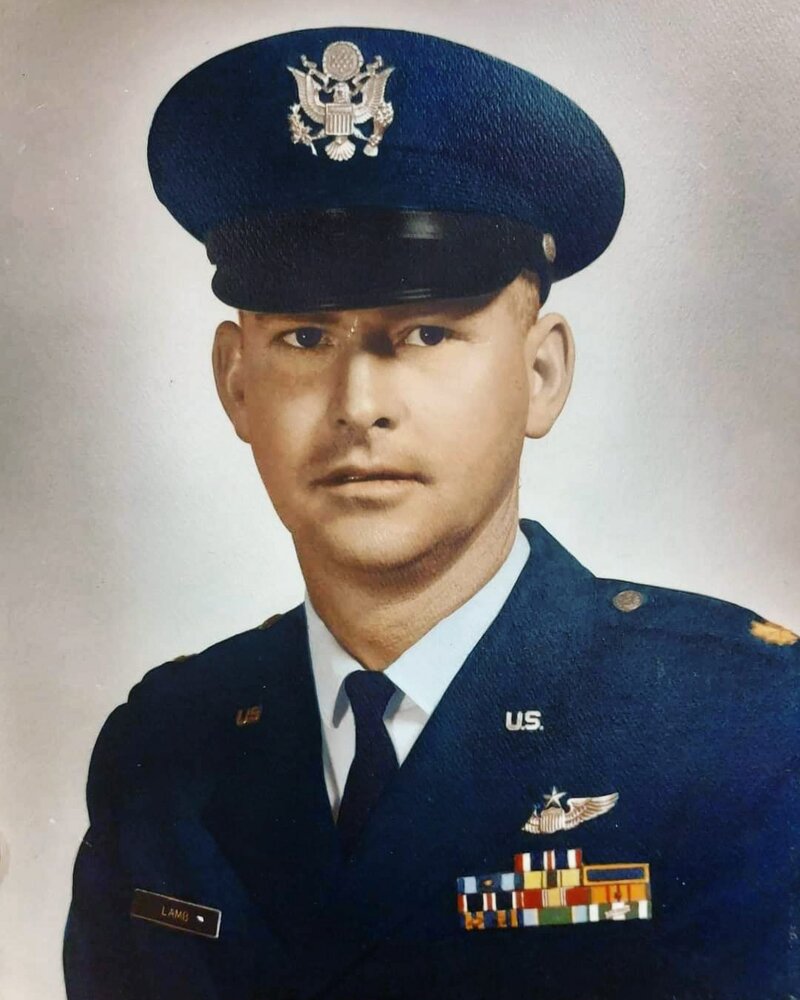 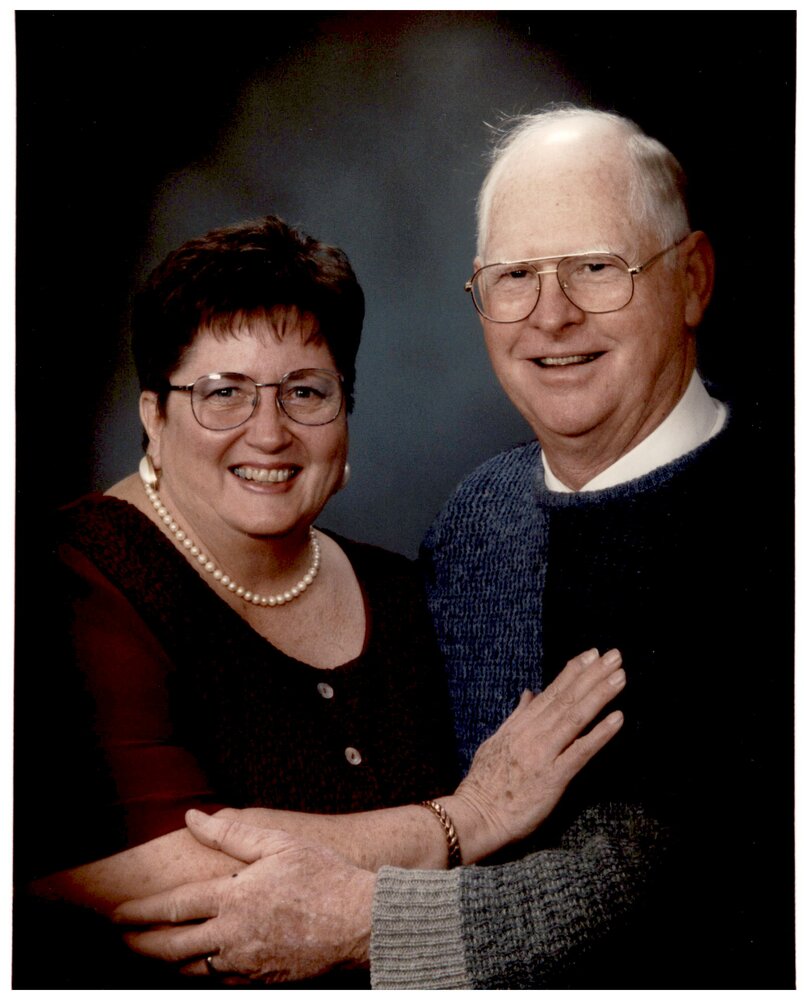 Obituary of Franklin A. Lamb

Frank was born and raised in Salem, Oregon. He graduated from Willamette University with a Bachelor’s degree in Biology in June of 1956; when he became a member of the Airforce ROTC program. He received his commission order on August 11, 1956, and married Ruth Diane Miller (Diane) the next day.  With Diane by his side, Frank started what became a 20-year Airforce career.

His Airforce schooling started in Mauldin, Missouri. Then, to Enid, Oklahoma; where their son Timothy was born. His schooling and assignments took him and his family all across the country. He received orders and moved to Hawaii. There, their second son Brian was born. From Hawaii, they ended up in Great Falls Montana, where their daughter Erin was born. Finally, a move to Orlando, Florida brought their last daughter, Shannon. While in Orlando Florida Frank spent a tour of duty in Vietnam as an Air Rescue Helicopter pilot. With a move or two more, he moved his family to Okinawa, where they spent the next 3 years enjoying the tropical weather and traveling throughout Asia while Frank continued his Military career flying rescue helicopters.

Frank achieved the rank of Major in the USAF before he retired and returned to Salem in 1976. Frank used his GI Bill and became a real estate broker. He was one of the original partners in Caldwell Banker Mountain West Real Estate company and later was a partner at AFK real estate. Frank retired for the second time in 1998 and enjoyed spending the summers at the Oregon coast fishing and the fall hunting.  He enjoyed traveling with Diane and spending time with his kids and grandkids. Frank is preceded in death by his wife Diane in 2001 and his son Tim in 2014.

With his continued passion for flying, in 1999-2000, Frank built his own RV-9 airplane. He also built a hangar at the Salem Airport where he loved to spend time and host hanger parties.

Frank met Phyllis Briscoe in 2002 and they spent the last number of years snow birding between Salem and Palm Springs.

Frank is survived by his son Brian Lamb and Rachael of Salem, his Daughters Erin Linhares and Jim, of Hillsboro, daughter Shannon Gibbons, and Chris of Cedar Mill. Frank and Diane had eight grandchildren Maegan and Ian Lamb, Kyle and Brian Linhares, Brandon Meola, Ana, Erin, and Molly Gibbons. And one great-grandson, Benjamin.

A celebration of life will be held at Belcrest Memorial Park in South Salem, date pending.

Share Your Memory of
Franklin
Upload Your Memory View All Memories
Be the first to upload a memory!
Share A Memory
Send Flowers