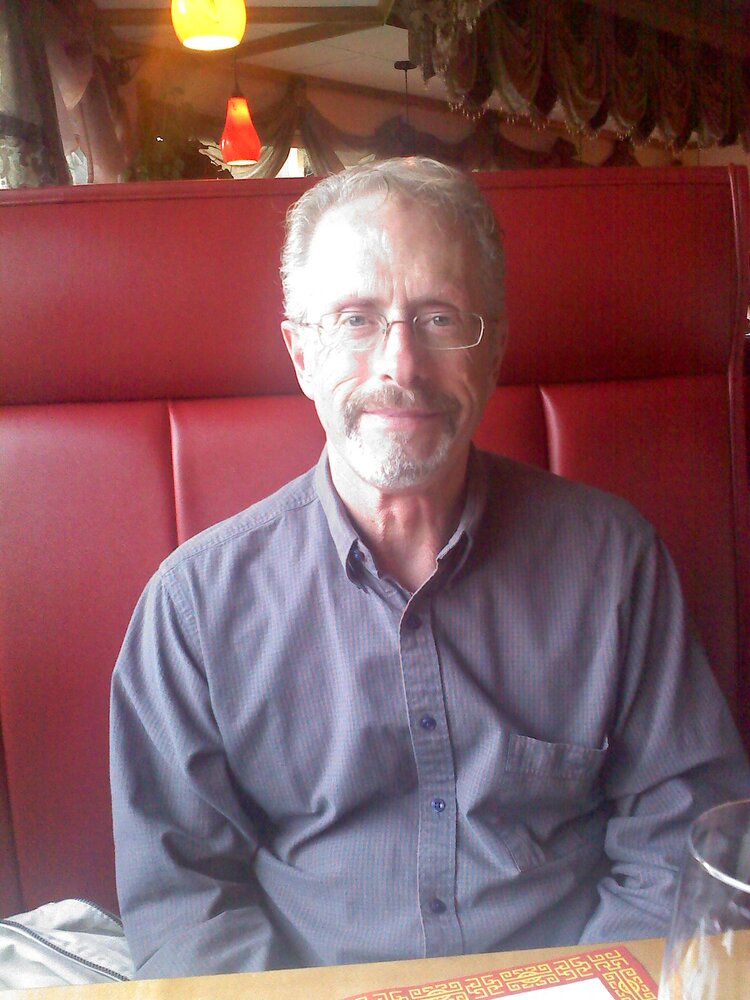 RJ Bates, beloved husband, father, and friend passed from this life on Friday, April 29, 2022, at home.

After graduating HS, RJ enrolled in the United States Army from March 15th1966 to February 24th, 1970. He was later stationed in Frankfurt Germany and it was there that he met Donna Elizabeth and they married. RJ received a Good Conduct Medal, National Defense Service Medal, and was a Rifle Sharpshooter. He served as a special message deliverer during the Vietnam War.

Afterward, RJ entered MountAngel College where he received his teaching degree and taught at the Molalla River School District and Clarks Elementary from1974-2003. RJ was a fabulous teacher, willing to help any student rise above their challenges. He was especially dedicated to teaching the children writing skills, and how to identify most evergreens of Oregon. During these times, RJ and Donna raised their amazing children in Silverton, Oregon. RJ was very supportive and proud of their accomplishments; he was always available whenever they needed help. They remained married for24 years before divorcing. It was during this time that RJ made a huge decision to change his lifestyle and take up running! He ran for many years pushing himself with a fierce drive. RJs brag was when he ran a biathlon in New York with his eldest son Michael and was very proud of that effort. Some of his favorite memories were spending time up at the Matsen family ranch in Cleveland, WA with his grandpa Soren (RATS) Matsen. He was holding out for a trip this summer...

As he retired he spent some time teaching English at the Oregon State Prison and Chemeketa Community College and pursued other jobs for a few years. RJ and Lori met at their church's home group and they began their life together in 2005, rediscovering each other and weathering through the storms of Parkinson's and life with Our Lord and Savior, Jesus.