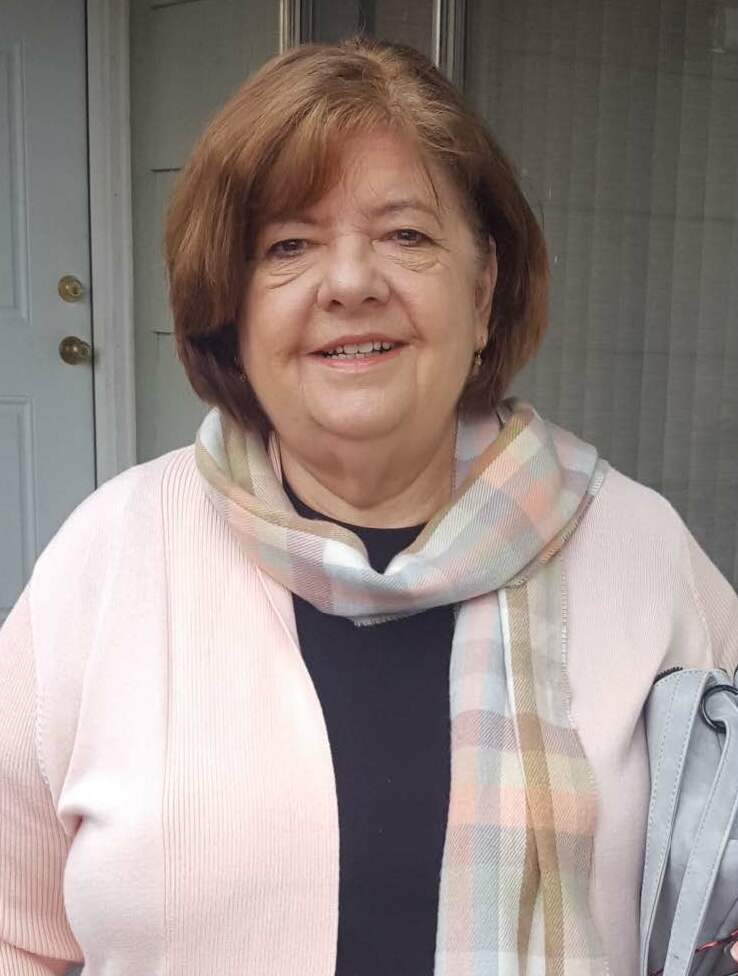 Sharon Ann Keen Davis, 75, passed away May 2, 2022, after a brief fight with cancer, while
surrounded by her children and sister.  She was born February 7, 1947, in Astoria, Oregon to Roy and
Beulah Fallen Keen. She married her friend and love, Norman Scott Davis, in June 1972.

She was a member of the Free Methodist Church in Salem, Oregon. Sharon attended Jewell School in Jewell, Oregon, and Taft High School in Lincoln City, Oregon.  She graduated from Oregon College of Education in Monmouth, Oregon, and began her career as a
first-grade teacher in Roseburg, Oregon.  She later worked for and retired from the National Census Bureau.

Sharon was a dedicated mother first and foremost. She treasured her children and embraced every
moment with them. She especially loved her role as Nana. She had a vivacious personality and always
made people around her laugh. She made friends everywhere she went.

Sharon is survived by her son, Andy Scott Davis, and daughter, Angeline Sue Davis Welch, both of Salem,
Oregon, Two sisters, Carolyn Sue Keen Baker and husband Tom Baker of Muskogee, Oklahoma, and Anita
Keen Dieter and husband Jerry Dieter of Park Hill, Oklahoma; grandchildren Allie and Brandon Davis,
Tabitha and Ethan Bottemiller, Colton and Meg Davis; plus 3 great grandchildren,
Ryder, Paislee and Blakely Davis, many nephews and nieces and numerous friends -- All of these she
loved and touched deeply.

She was preceded in death by her parents of Lincoln City, Oregon, Roy Keen, 1983, and Beulah Fallen Keen,
1988, her husband Norman Scott Davis of Salem, 2012, and daughter, Holly Ann Davis Bottemiller,
2018.

A celebration of Sharon’s life will be held at a later date.