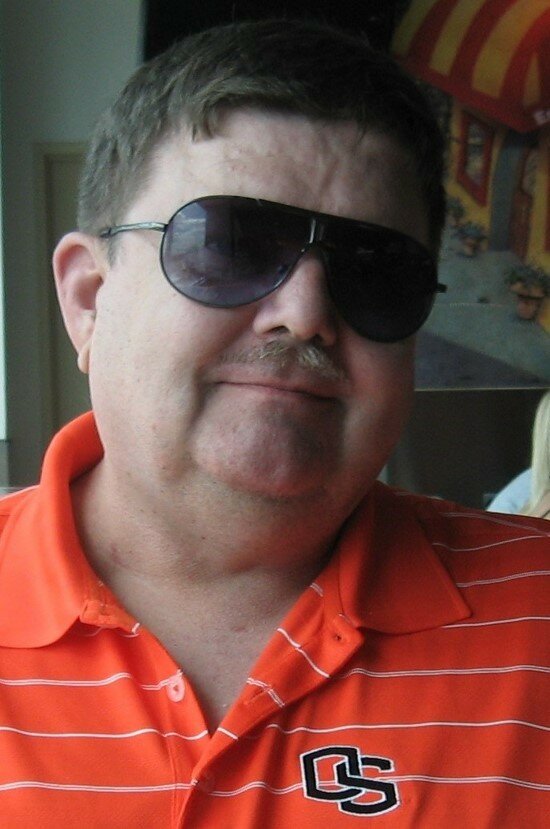 Born to Bonnie (Chase) and Jim Hynds in 1955. The family moved to Silverton, Oregon when Jim Sr. became partners in Evergreen Golf Club in Mt. Angel. Following the death of their mother, Jim and younger brother Brad lived with their dad in a mobile home on the golf course. The family moved to Salem where Jim attended Leslie Junior High School and South Salem High, graduating in 1974.

Jim was, literally, raised on a golf course, and golf remained a passion of Jim’s throughout his life. Playing with his brother, dad, cousins or friends were a particular joy for him. Jim gave hundreds of golf lessons and operated the Caddyshack Driving Range on State State for several years.

He is survived by his brother Brad of Tamuning, Guam, stepmother Hazel Hynds, step-brother Steve Gotchall and step-sisters Jean Brown and Janice Gotchall.

No services are planned.