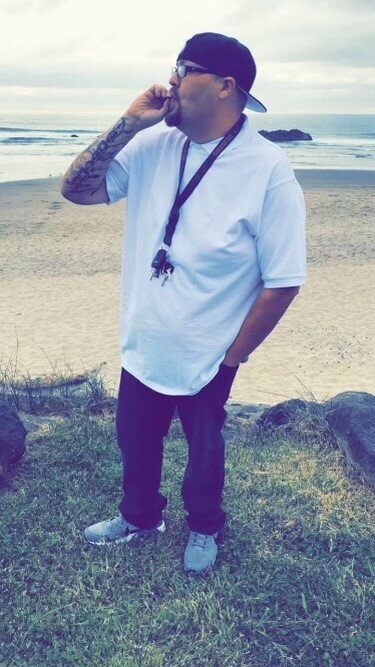 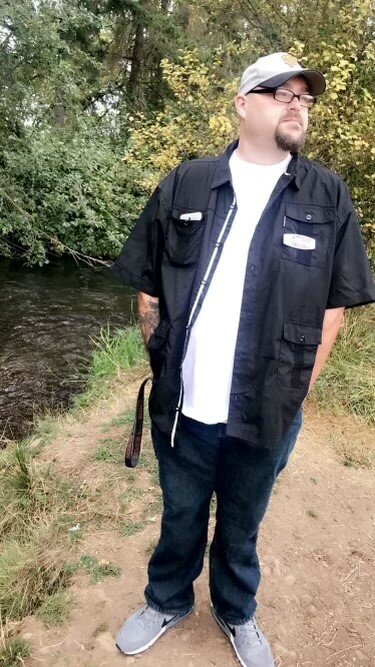 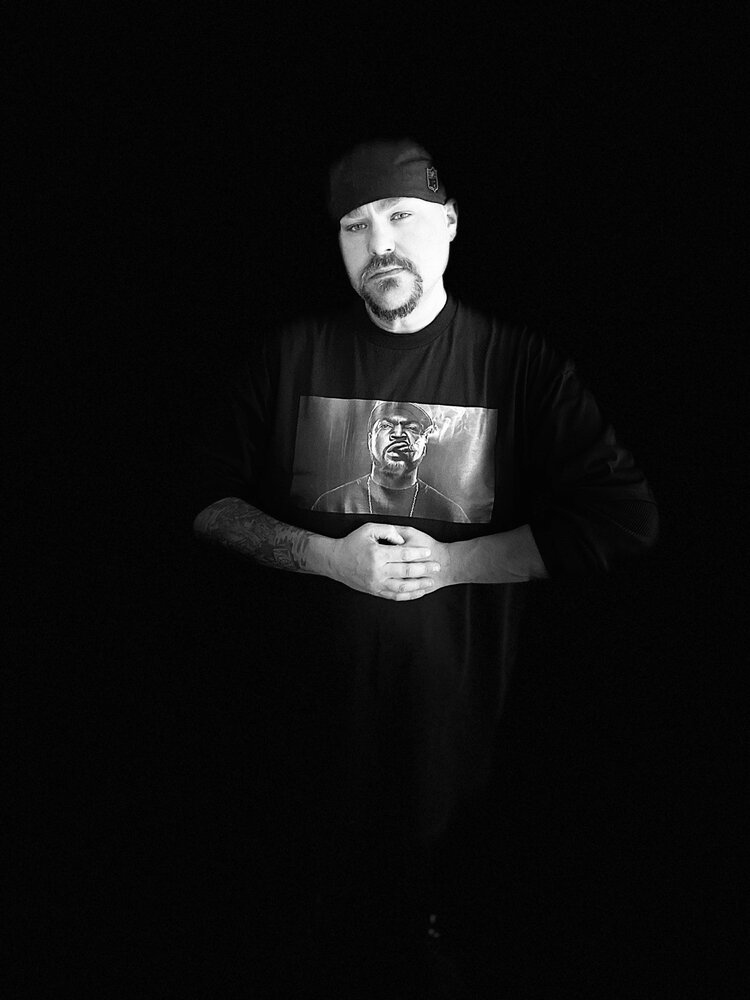 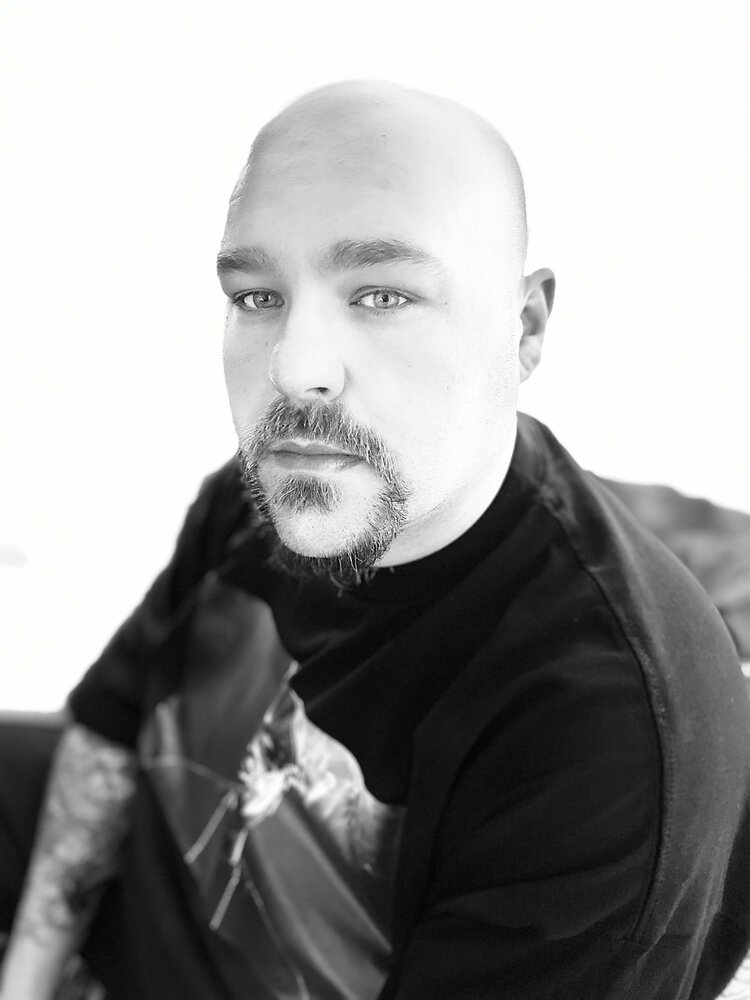 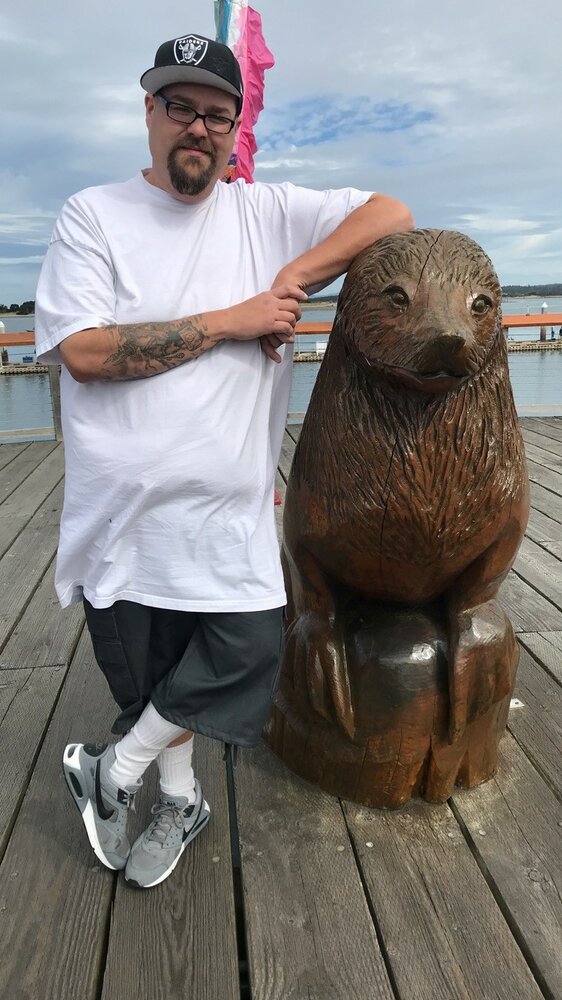 Jason Lee Wellman was born May 18th 1979 in Salem, Or and grew up in Stayton. He moved around a bit before settling in Salem.

Jason took after his Father & Mothers footsteps and drove truck, and on May 4th while working his way home he passed very unexpectedly.

He loved many types of activities like camping, going to the beach, hunting, concerts and more.  He was the guy that you call and say “hey, let’s do this”, and you always knew you could count him in. He loved hard and he loved his family & friends.

Six years ago he met Noe, the love of his life. They had planned to be married on his birthday, just 14 days from the day he passed. Noe breathed life into Jason, he loved her very much.

Jason was preceded in death by his older brother David Wellman. He is survived by his parents Terry and Grace Wellman,fierce Noe Jimenez, daughter Julia Wellman, two sisters Lisa Hicks and Jackie Stout. He had 4 nieces, Kristina, Amanda, Rachelle and Erica and three nephews, Matthew, Joshua & David Jr. Érica & Joshua calling him more then a Uncle but a friend. Joshua calling him his best friend. He also had a bunch of great nieces and nephews. He was a friend to many and will truly be missed.

Until we meet again…

Family will have a viewing for Jason that will be on May 19th for anyone who wishes to pay their final respects at Crown Memorial Center at 275 Lancaster Dr, Salem Or 97317 from 2:00 - 4:00 PM

Share Your Memory of
Jason
Upload Your Memory View All Memories
Be the first to upload a memory!
Share A Memory