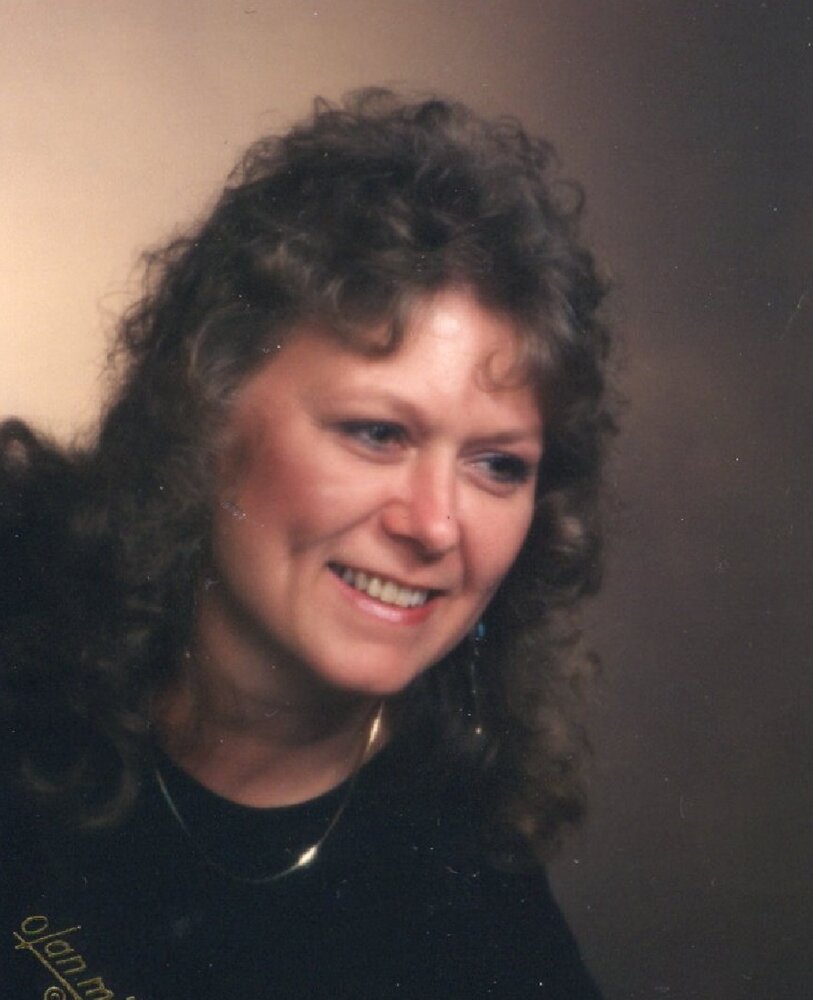 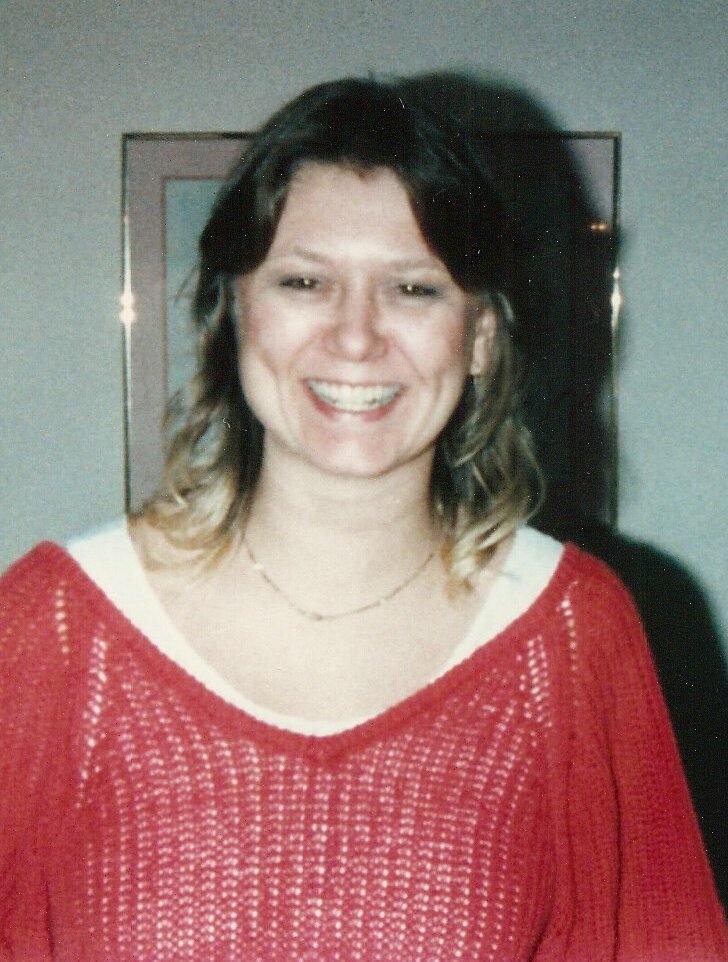 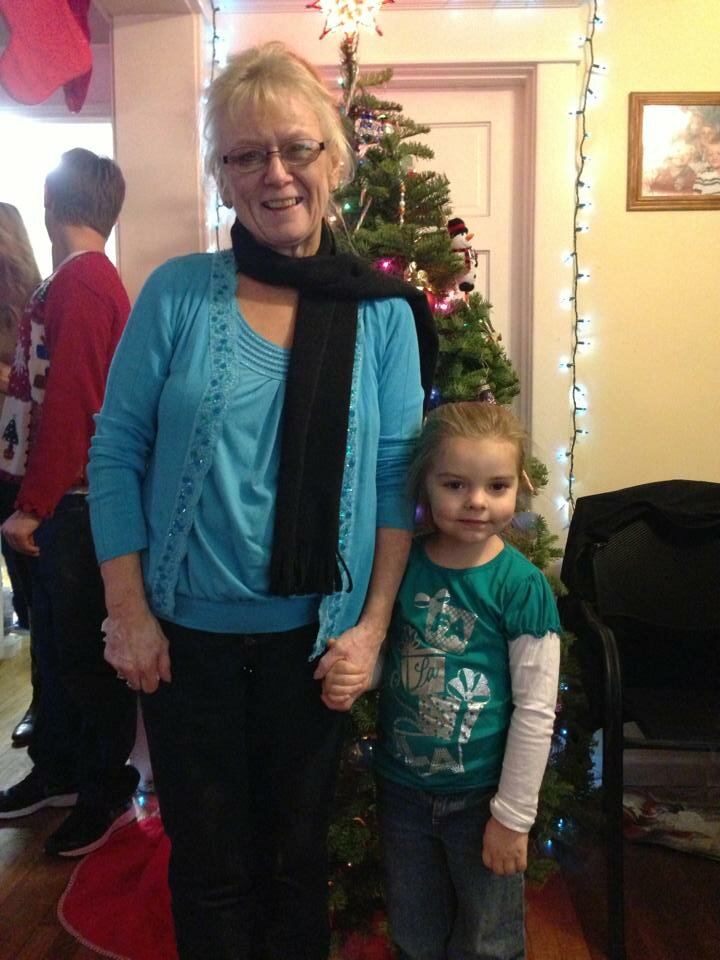 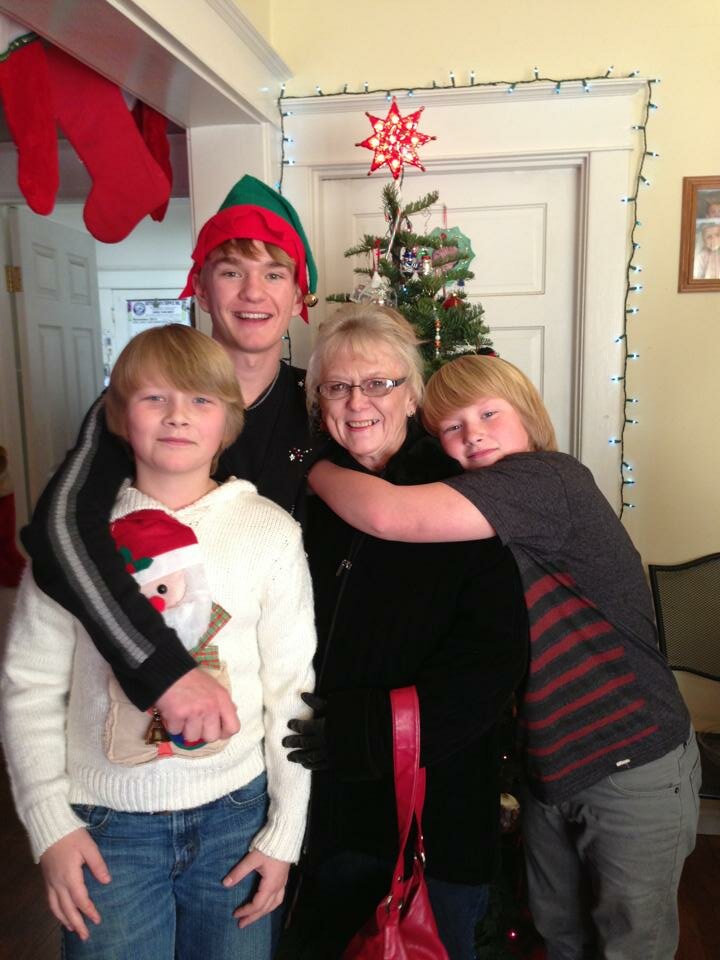 Cathy was born Catherine Lee Scheese, May 20th, 1954 to parents Harold “Wayne” Scheese and Charlotte Ann Scheese.  She was born a twin, preceding the birth of Cynthia Scheese.  Cathy’s parents resided then in the coastal areas of Tillamook and Lincoln Counties and Yamhill County.  Her parents separated when she was young with her father eventually moving to Hillsboro and her mother moving to Southeast Portland.  Cathy resided much of her youth with her mother and stepfather, Roger D. McCommon Sr.  Her father Wayne and stepmother, Letha Scheese were actively involved in raising her during week-ends, holidays and summers until her Junior year of high school, whereupon she did reside in her father’s home in Hillsboro.

Cathy graduated grammar school having attended six years at Joseph Lane Elementary.  She then attended two and a half years at Franklin High School, finishing her eleventh and twelfth year at Hillsboro High School, Graduation Class of 1972.

She was a hard worker during her youth having gained employment, picking in fields during summer breaks.  She took on baby sitting neighborhood children as well as caring for her six younger siblings when tasked to do so.  She was determined to have her own money and worked at a filling station to help pay for her expenses during high school.  In adulthood she had tried varied occupations, working at a cannery, a department store, several types of factories, bartending, an industrial metals shop and a high tech medical factory that created joint and hip replacement parts.  She liked child care and housekeeping. She was very much a concerned caregiver, was thoughtful, generous and giving toward the welfare of others.

Cathy was joined in matrimony in 1978 to Mark Stevens and resided with him in Hillsboro. Together they had two children, a son Alexander Shane Stevens and a daughter, Dixie Mae Welter (Stevens).  During some of those early married years, she was a homemaker who loved and enjoyed her family life.

She had a beautiful singing voice.  She liked to decorate her home and create a garden space, growing vegetables and flowers she’d share.  She loved camping and fishing in Oregon’s beautiful mountain streams, lakes and rivers.  She liked camping with her friends at the dunes, riding their dune buggies.  She often visited coastal family members with whom she stayed in contact.  Her pastime favorite hobby was crafting, having learned and accomplished crocheting at a young age, much like her mother and grandmother Blum and aunt Shirley Reding.

During a period of time when she was on her own, she moved to Cloverdale to stay with her Aunt Connie Gann.  But she eventually returned to the valley to reside in Oregon City, closer to her own family, children, grandchildren, mother and siblings who she longed to be near.  Her health by that time, had started to decline, but she strove to overcome her medical issues.  She recently passed away at her son’s home after a prolonged hospitalization due to an onset illness.

Cathy was unmarried for several decades and lived a relatively active life, happiest when she was able to be near her children and grandchildren.  Her love for them knew no bounds and she was well loved by family, good friends and neighbors.

Share Your Memory of
Catherine
Upload Your Memory View All Memories
Be the first to upload a memory!
Share A Memory
Send Flowers