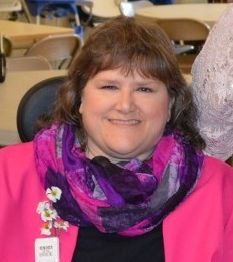 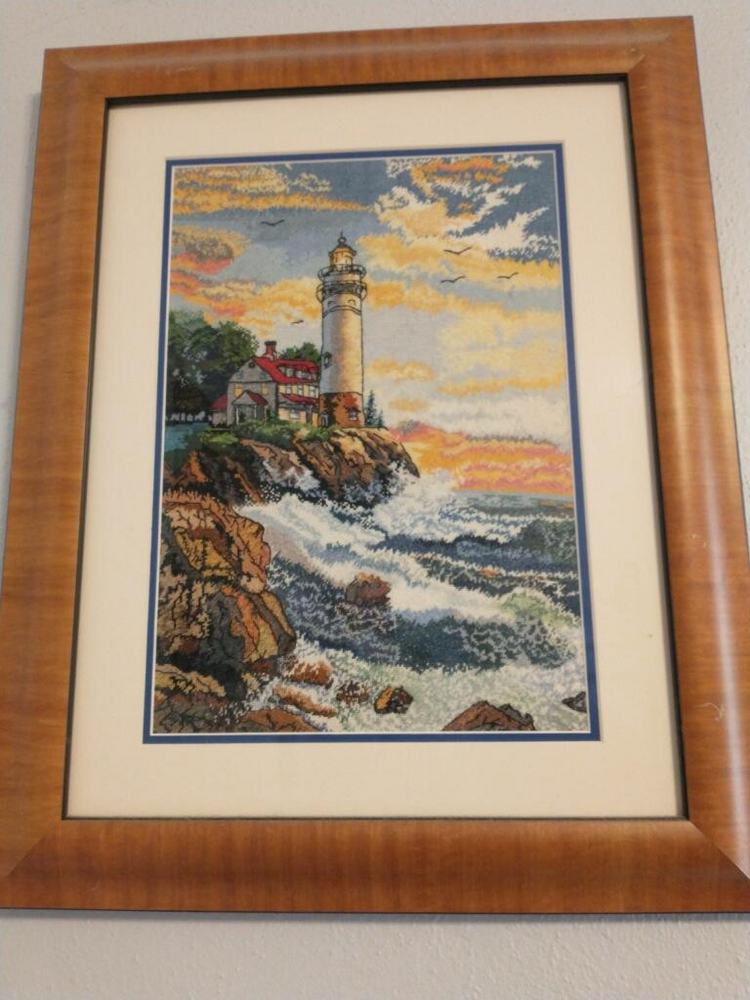 On May 7, 2022, the world Shelley Bevens-Alsdorf. She died peacefully in her sleep after a long battle with various ailments, mostly kidney disease.

Shelley was born- and died- in Salem, Oregon, though she lived most of her life in more north in the Portland area, specifically Canby and Wilsonville. She was born to Dan and Linda Bevens on December 9, 1964 and was the granddaughter of Yankee’s Pitcher Bill Bevens. She also has a younger brother, Steve Bevens of Camus, Washington.

Shelley had an uncanny ability to make friends wherever she went, and was a natural storyteller. She always had a power voice, and was once a powerful singer. She was very creative, and had several hobbies, especially needlepoint.

Before she became weaker and bedbound, Shelley was always helping people. She worked at several geriatric homes, was a nurse at the defunct Damish mental hospital, and worked at the AAA call center for a time. She also went to schooling to be a 911 operator, to help even more people.

She is preceded in death by her mother Linda, her grandmother Clista Bunch, and Uncle James Ferrier. She is survived by her three loving children- Alicia Alsdorf-Ullfers of Lebanon, OR, Sons Nick and John Alsdorf of Salem, her husband Richard Alsdorf, Her father Dan Bevens & mother by marriage Donna Bevens of Vancouver, Washington, Her brother Steve Bevens, sister-in-law Rachel Bevens & niece Tiana Bevens of Camus, Washington, her son-in-law Ray Ullfers, and many other family members and friends.

Words are not enough to express what she meant to so many people. She was an incredible person, and a beloved mother, sister, daughter, and a friend to many.

At the request of the decease, there will be no memorial service, but her ashes will be released at Cape Kawanda. (Text Alicia Ullfers at 541-409-2712 for details).

In lieu of flowers, please donate to the MS Foundation, to help others who have MS like Shelley did for over 30 years.

Share Your Memory of
Shelley
Upload Your Memory View All Memories
Be the first to upload a memory!
Share A Memory
Send Flowers