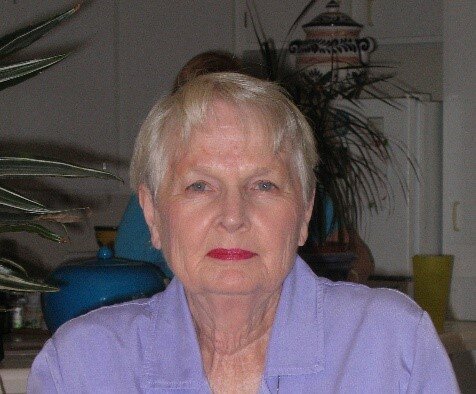 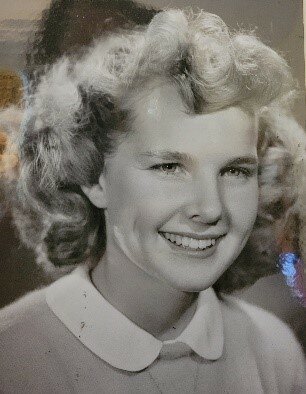 Shirley was born and primarily raised in Los Angeles, California. She was brought up in the Catholic Church during the Great Depression by her single mother, Catherine “KaKa” Jackson. A voracious reader, Shirley got her first library card as a young child. She devoured daily newspapers and read multiple books on a weekly basis throughout her life. As such, she was extremely intelligent and could speak authoritatively on numerous topics. Not surprisingly, Shirley was a fan of Jeopardy, word games and crossword puzzles. In the 1940s, Shirley and her sister, Betty “Jamie” Conway, were bobby soxers and devoted fans of Frank Sinatra, often attending his live broadcast radio shows in Hollywood. An avid appreciator of music and movies, Shirley instilled her love of the “Great American Songbook”, musicals, and symphonic music in her children, Colleen and Annie.

Shirley’s love of nature resulted in her becoming one of the original docents for the Los Angeles Zoo, whose program was launched in 1964 and was the first in the nation. As a docent, she could share her knowledge of birds and animals with visitors and classes of school children.

With a knack for organization and multitasking, Shirley worked as an administrator for several noted Los Angeles architectural firms and was the office manager for the Assistance League in Hollywood, whose charter was to support children and families with basic resources through multiple community programs.

Her continual curiosity and eagerness to learn motivated Shirley to raise her two daughters to love National Parks, museums, art, concerts, plays, travel, and enumerable cultural events. She loved nothing more than to spend time playing games and cards, laughing, and sharing stories with her family and friends.

Share Your Memory of
Shirley
Upload Your Memory View All Memories
Be the first to upload a memory!
Share A Memory