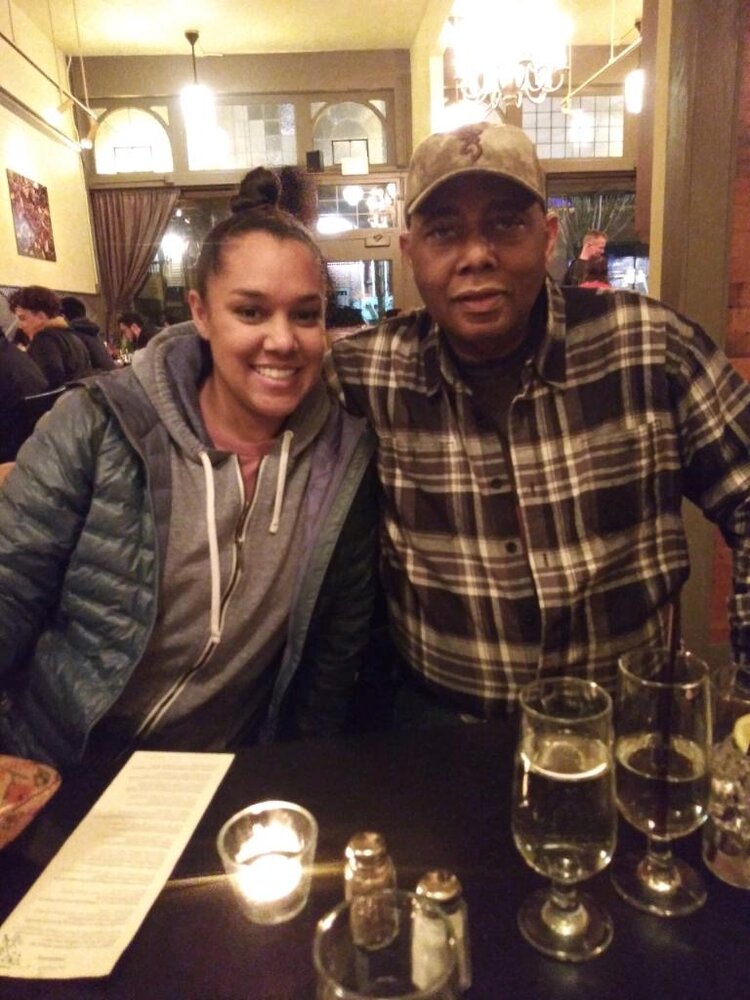 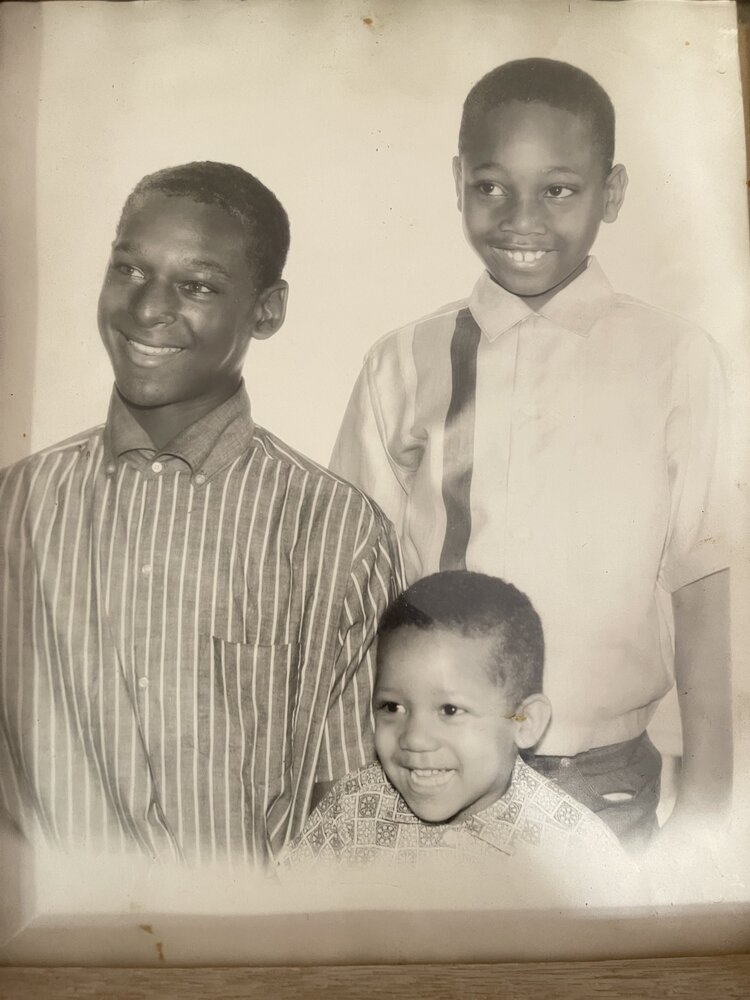 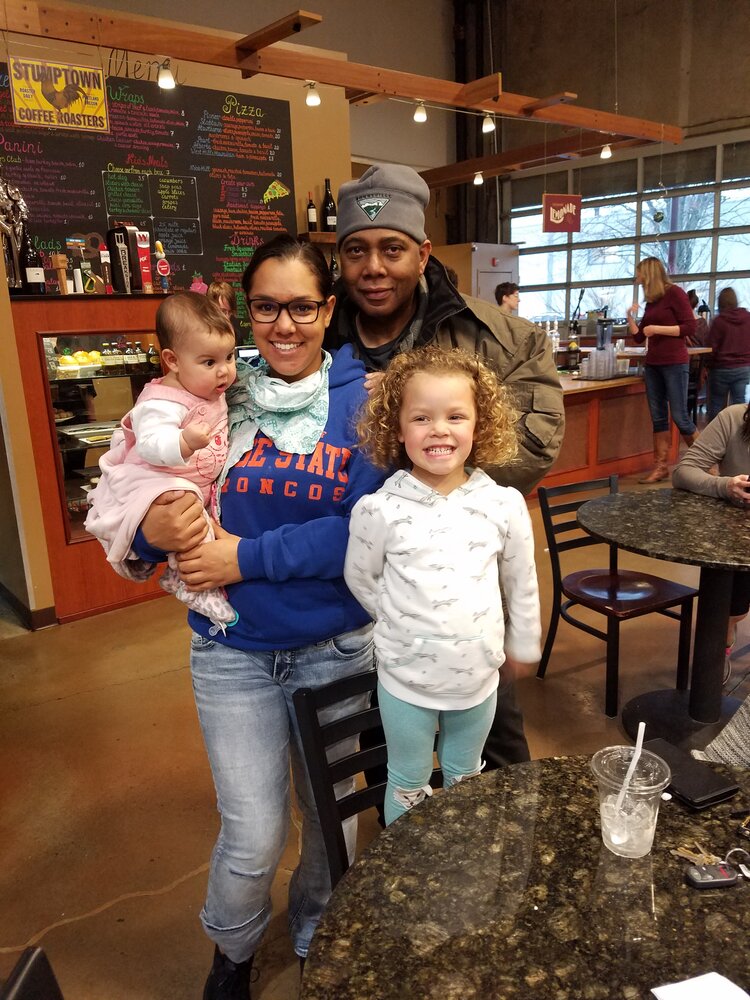 Taking a break from college, he worked briefly at Pepsi Cola Company and the US Post Office.  After working 32 years for Bonneville Power, Colvin retired on June 29th, 2021.

Colvin was an avid book collector and book reader.  He enjoyed playing his piano, listening to all kinds of music and Asian art.

He is survived by his daughter Shaylee Graham and two grand-daughter’s Thea and Jade Hilaire, his sister Arlene Lewis, his brother Odell Henderson, Larry Brazzle and Lateef Kareem who lives in Georgia.

He will be missed by a host of first cousins:

All family members would like to express our deepest appreciation and love shown by his friend, caregiver and the love of his life, Irma Corona, who blessed us with help and love to help us get us through his and our troubled times.

Share Your Memory of
Colvin
Upload Your Memory View All Memories
Be the first to upload a memory!
Share A Memory
Send Flowers