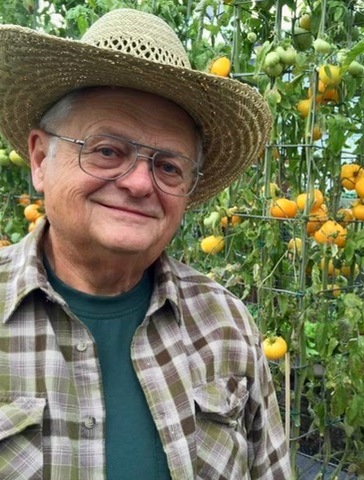 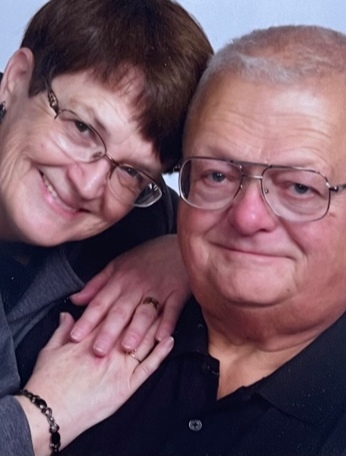 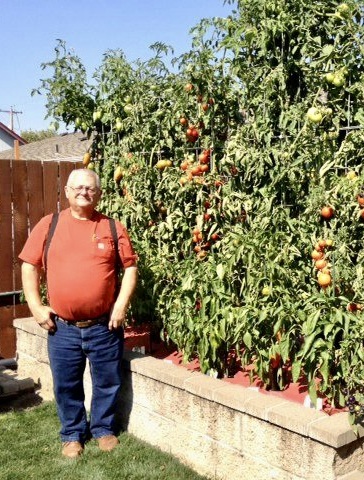 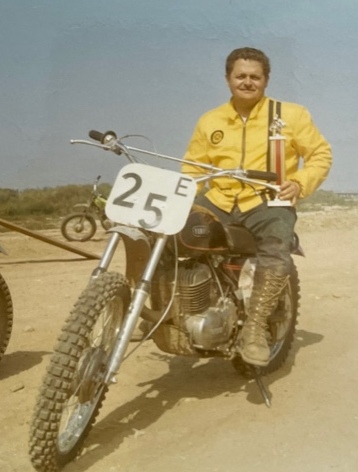 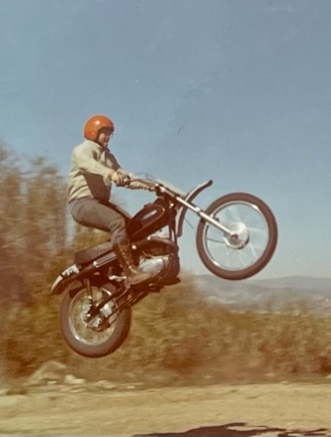 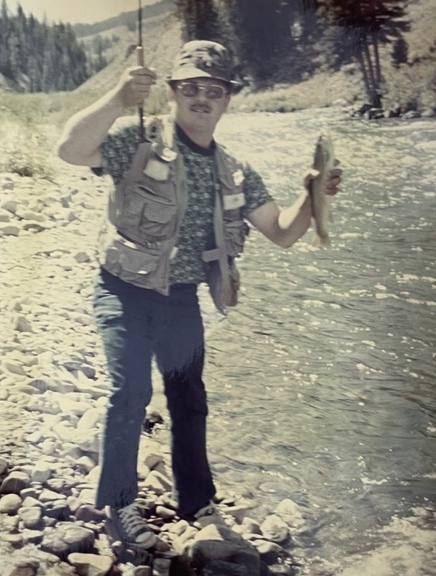 Harry R. Olson was born April 12, 1943 in Rhinelander, Wisconsin. He grew up in Oxnard, California, and received a Bachelor of Arts in Psychology from San Jose State. After graduation, he began a lifelong career in parole & probation. He started working in Juvenile Hall and then Juvenile Probation, ultimately transferring to Adult Probation where he spent the rest of his career. In 1973, he married the love of his life, Virginia Nicely.

In 1977, they left California and moved to Oregon, where Harry began working for the Oregon Department of Corrections. He spent over 20 years as the Director of Parole & Probation in Josephine County, Oregon. In the latter part of his career, he was the Administrator for Interstate Compact. Harry retired in 2004 after 27 years of service with DOC.

After retiring, Harry began pursuing his Master Gardener certification. Widely considered an expert on grafted vegetables and vertical gardening, Harry was featured on radio, in newsprint, and was called upon to speak at conferences and seminars. His home garden was featured in a 2011 OSU Mini-College Tour garden and he entertained 200 hundred visitors each year in his garden. He was the creator of the “Harry Prune” which dramatically increased performance and production of grafted tomatoes. In 2016, Harry led a team of three Master Gardeners conducting a grafted vegetable demonstration garden in the Oregon Gardens. They won the Statewide Marje Luce Search for Excellence Award for Demonstration Gardens. In 2017, Harry won the International Master Gardener’s Search for Excellence in Research Award. Harry’s passion was mentoring others and sharing his knowledge of gardening. Some of Harry’s gardening work can be seen on his website, www.harrysgarden.org.

Harry had many hobbies over the years. He raced dirt bikes, built furniture, flew RC airplanes, was an avid fly fisherman, and loved to barbecue. He was a Ham radio enthusiast for 67 years. Harry was also active in his church, spending nearly a decade in church administration during his retirement, guiding many significant projects and serving both staff and congregation well.

Family and faith were very important to Harry. Despite a two-year battle with health issues stemming from a pancreatic tumor, Harry remained upbeat, grateful, and unwavering in his faith and dedication to his family.

Harry is survived by his beloved wife of 49 years, Virginia Olson. He was best friend to his brother John. He was father to Matthew Olson (Rebekah), Jeffrey Olson (Allison), and Stephanie Daniel, and grandfather to Brennen Lang, Erika Olson, Kella Olson, and Megan Olson.

A celebration of life will be held at 3pm on Saturday, June 18, 2022 at Life Church Salem, 255 College Drive NW. The family requests that in lieu of flowers, donations be made to the Marion County Master Gardeners Association.

To send flowers to the family or plant a tree in memory of Harry Olson, please visit Tribute Store
Saturday
18
June

Share Your Memory of
Harry
Upload Your Memory View All Memories
Be the first to upload a memory!
Share A Memory
Send Flowers