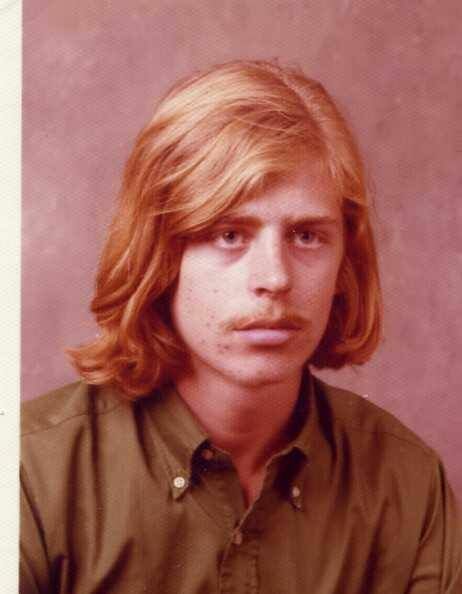 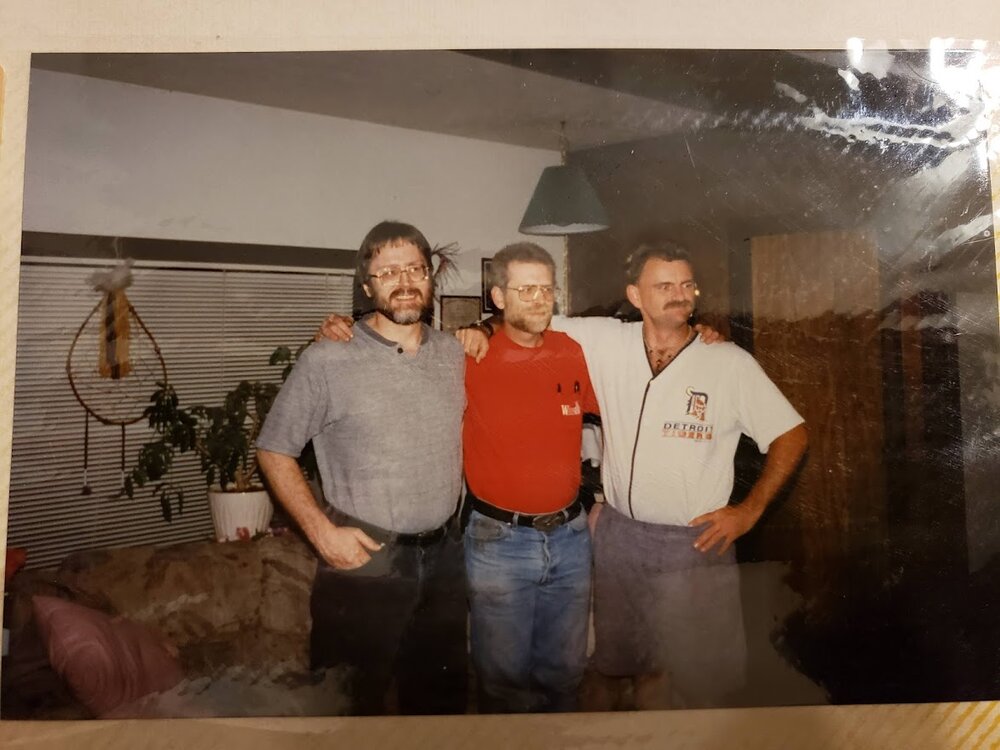 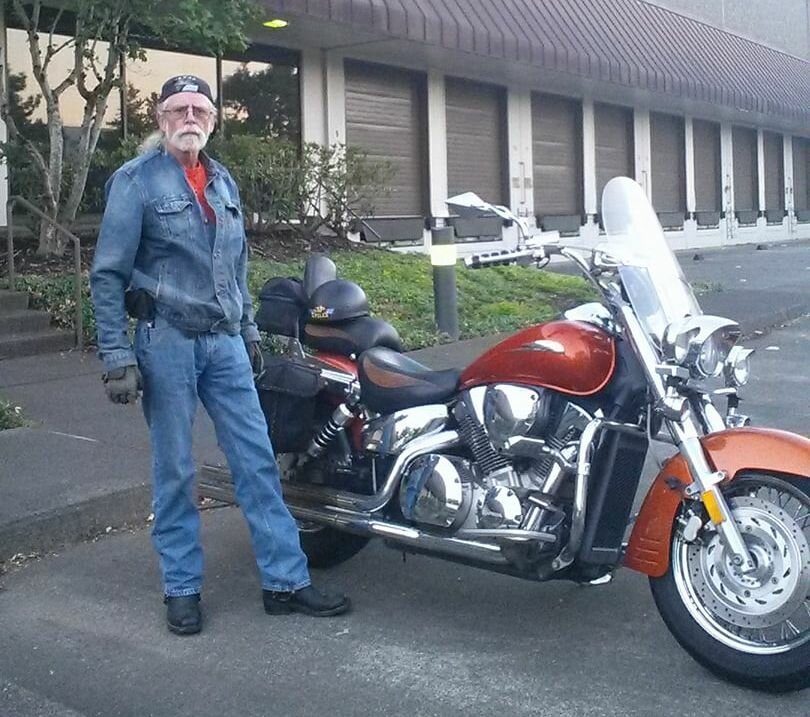 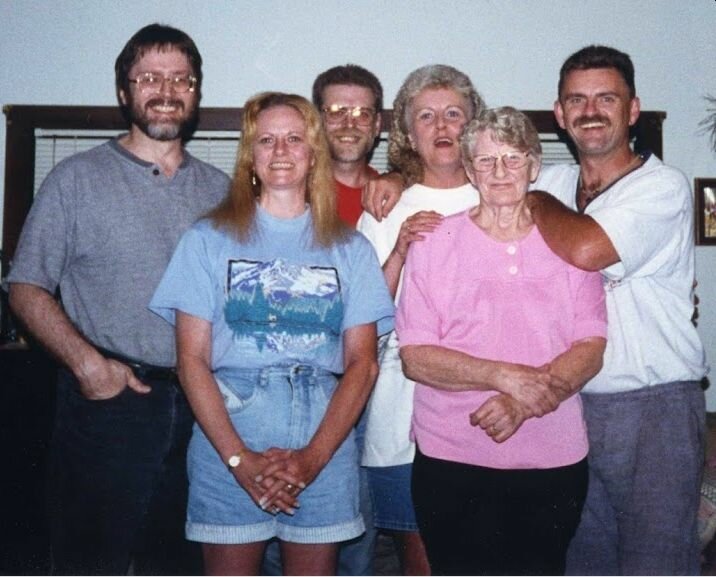 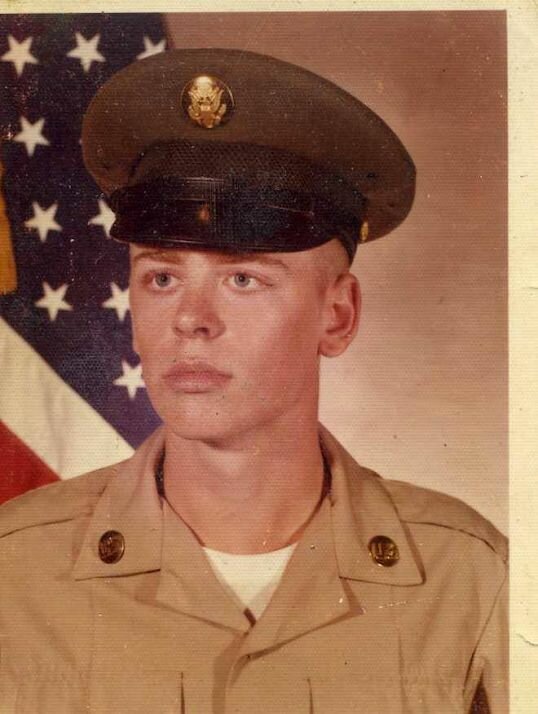 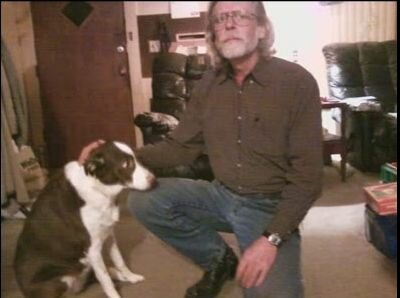 Charles Eugene Walton was born in Wray, Colorado the day of June 26, 1958, and passed away May 23, 2022. His father Robert Lee Walton and his mother Grace Louise Walton (ne Brouhard) lived in the small town of Parks, Nebraska and the nearest hospital was over the state line. Charles was preceded in death by his father Robert, mother Grace and sisters Linda, Debera and Florie Ann. Charles is survived by his brother Robert Elwyn Walton of Fort Worth, Texas and brother Boyde Allen Holliday of Wasilla, Alaska. A host of nieces, Kristina Zapata, Tina Sund, Lori Russ-Webb, Amber Miller, Kathryn Hall and Kim Holliday, and nephews Michael Tyson and John William Russ, all mourn Charles' passing.

Right after the birth of Charles, everyone celebrated the Fourth of July with plenty of fireworks. In fact, there was a big fire in a field down by the river started by boys playing with fireworks, which nearly the whole town rushed to put out. The town wasn't that big, less than 100 in population.

Charles was a good baby and grew up to be an active yet reserved boy. By the time he entered kindergarten the family had moved several times and were living in Holbrook, Nebraska. His big brother Bobby fondly remembers the day when he took Charles to his first day of school.

Not long after that, the family moved to Phoenix, Arizona. Things had changed and Charles had a new stepfather, William Boyde Holliday. Big brother Bobby and big sister Linda were no longer living with the family, making Charles the second oldest, after his sister Debera. However, Charles once again had an older brother when Bobby came back to live with the family in late 1965, until he returned to Texas in 1966.

After Bill Holliday and Charles' mother Grace divorced, the family moved to Troutdale, Oregon where Charles attended school and eventually enlisted in the Army. Charles was stationed at Fort Lewis outside of Tacoma, Washington during that period.

After his military service, Charles became a skilled warehouseman and worked his way into being a representative or steward for the local union at his company. Along the way, Charles was proud to have returned to school and earned his GED.

Charles loved remodeling his house and riding his motorcycle. He eventually got a large Honda v-twin cruiser that he rode on long distance trips to visit one of his nieces and his brother in Arizona and in Texas. Charles also participated inToy Runs at Christmas times to benefit children's causes. Charles had fun one summer attending a rally held by the local Weasels riding club. The Weasels are known as a drinking club with a motorcycle problem, and Charles did like his Budwiser.

After his wife Sally passed away from cancer in June, 2012, Charles mostly focused on his work. He had plans to retire to Northern Arizona or somewhere similar. We are sad that cancer has robbed him of this dream.

In remembrance, donations may be made to the American Cancer Society.

Share Your Memory of
Charles
Upload Your Memory View All Memories
Be the first to upload a memory!
Share A Memory
Send Flowers