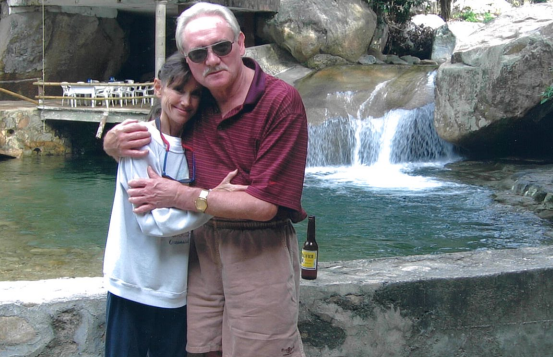 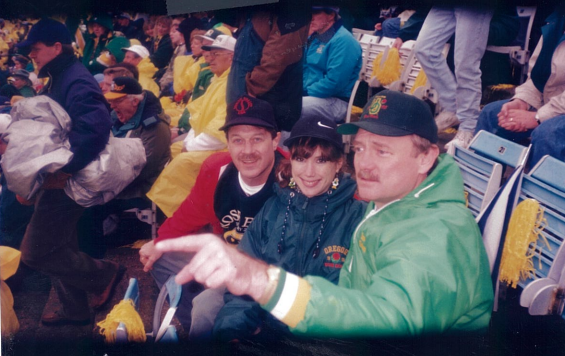 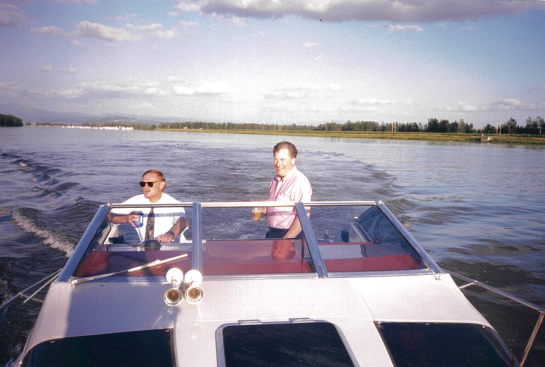 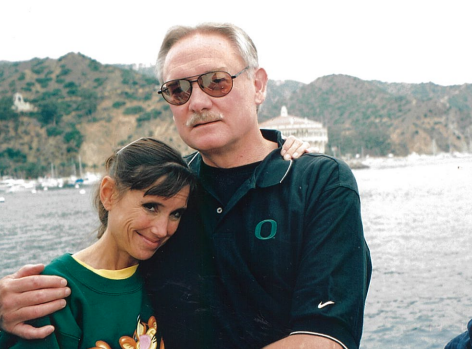 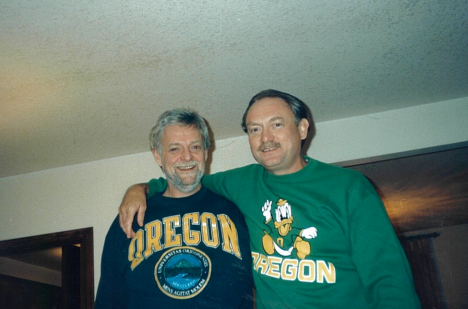 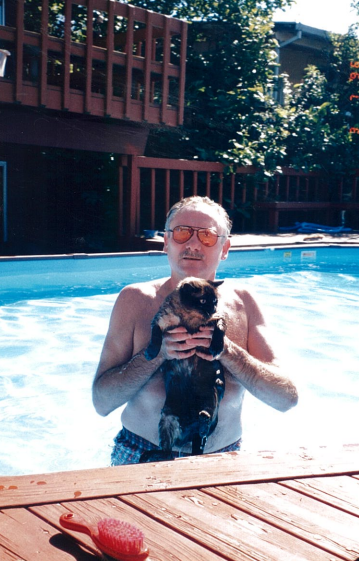 Sean O'Halloran passed away peacefully on June 7, 2022, from congestive heart failure. He was 75 years old. Sean was born in Bremerton, Washington on April 26, 1947. He completed degrees in psychology and economics at Portland State University. After a leave of absence from the Marine Corps Services he went on to obtain the degree of Juris Doctor from the University of Oregon. He then worked for several years as a Deputy District Attorney in Yamhill County and Multnomah County.

After prosecuting many cases against Attorney Bill Scalf's clients, Bill and Sean formed the law firm of Scalf & O'Halloran in the Spring of 1979 in Gresham, Oregon. Following Bill's passing in 2010, Sean continued the firm as O'Halloran & Associates. Sean enjoyed his passion for golf, and cheering on the Oregon Ducks. Along with his friends, Sean attended many Ducks games at Autzen Stadium and each year traveled to football stadiums around the country to support his team. He was an avid fan who took great pride in each win and was not so happy with any loss. Sean enjoyed traveling to many regions of the world with the love of his life for 37 years, Pamela Bond, and was happiest in warmer climates where he could also golf with friends. He was a great host at his house overlooking the Columbia River, where he enjoyed boating, and a great barbeque.

Sean was a caring attorney and friend, and he will leave a void in the lives of those who knew and loved him. He worked tirelessly for his clients, as long as he possibly could through his personal health struggles. He is survived by his partner, Pamela Bond, and predeceased by his brother, Patrick O'Halloran, his mother and stepfather, Faye and Don Ebener, and his father, Michael O'Halloran. Sean adored cats throughout his life, especially the two Siamese he leaves behind, Lilly and Zebby. His friends will be having a small private celebration of life later this summer. In lieu of flowers, it was Sean's wish that donations be made to the Oregon Duck Athletic Fund or the Oregon Humane Society.

Share Your Memory of
Sean
Upload Your Memory View All Memories
Be the first to upload a memory!
Share A Memory
Send Flowers