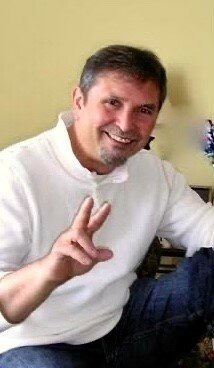 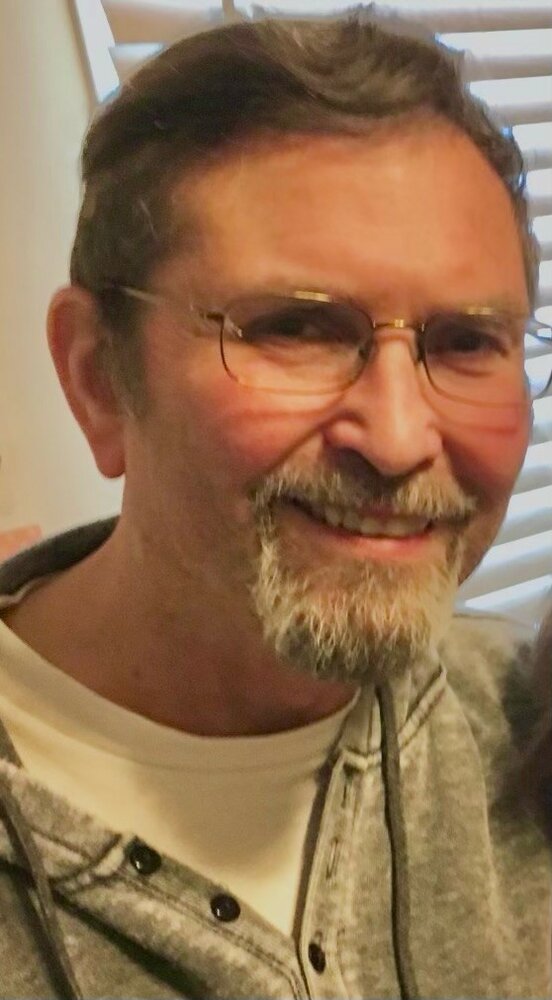 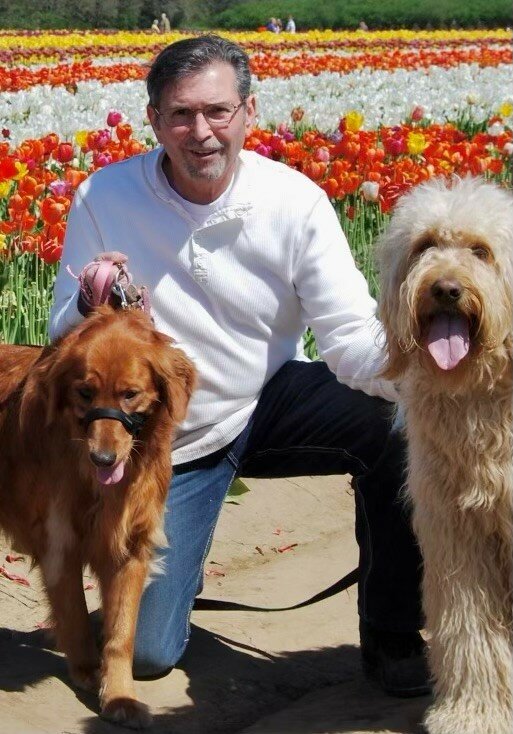 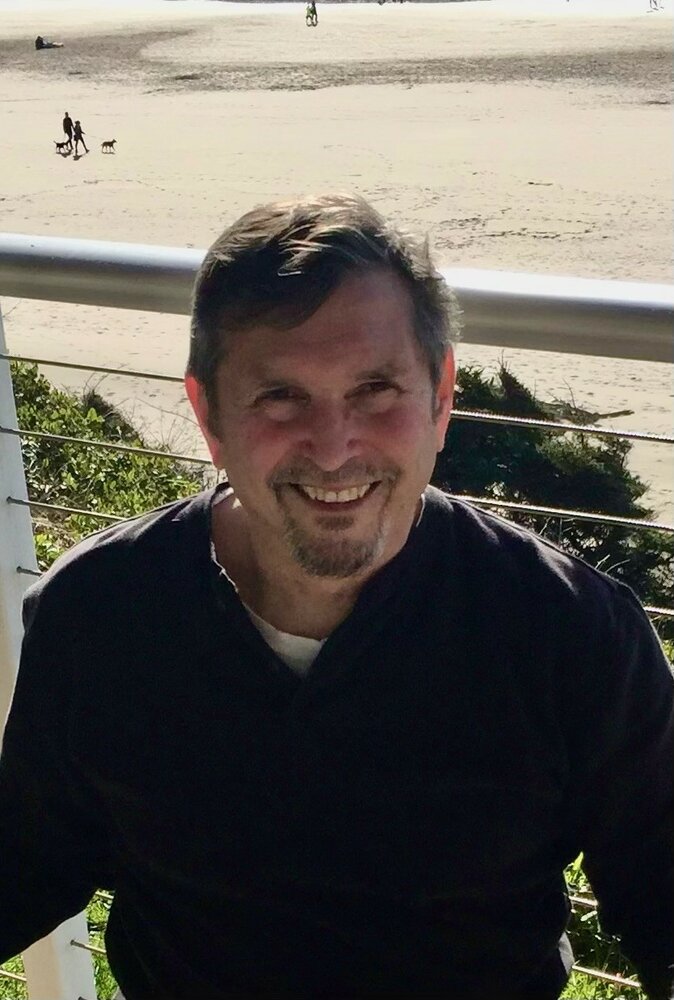 Victor John Plant (Vic) was born on December 29th, 1953, in St. Paul Minnesota. He passed peacefully with his wife and three daughters by his side on June 2nd, 2022, in Portland, Oregon.

Vic spent his growing up years on the eastside of Saint Paul, MN, where as a child he loved playing on the banks of the Mississippi River, along the edge of the train tracks and climbing the cliffs. He graduated from Harding High School in 1971 and immediately enlisted into the U.S. Air Force. He was always proud to have served in the military and eventually became a supporter of the Wounded Warrior Project.  It was while he was in the Air Force, stationed in England, that three monumental changes happened in his life. The most life changing event was that he accepted Jesus into his heart as his Lord and Savior, in 1973.  He wrote, “I became what I never could have been without Jesus Christ as my Savior”.  Then on May 15th, 1974, he married his wife Patricia Vierkandt (Patty) and had the first of their three daughters in 1976.  He left the military after five years of service with an honorable discharge, and moved to Portland, Oregon where he spent the rest of his life.

He worked at the U.S. Post Office in Gresham, Oregon for thirty-two years.  He enjoyed working with the public and watching the small city triple in size during his tenure. After retiring he continued friendships not only with some of his coworkers but customers as well.

Vic became an active member of Sunnyside Foursquare Church in Clackamas and enjoyed serving in several different roles. His ministry was not confined to the church however, it was a natural thing for him to share God’s word with his friends, co-workers, neighbors, and strangers, bringing God’s love, encouragement, and help wherever and whenever he could. He was a man of integrity, and his family was and is so proud of him!

He had a natural talent for drawing.  He started drawing at a very young age and continued drawing and painting throughout his life, having completed his last painting in February of this year, 2022. He saved pictures he drew of his favorite cartoons when he was seven years old, which his family still have today.  Vic also had a passion for writing and loved being creative with words.  He wrote many thoughtful and thought-provoking poems.

Vic loved spending time with his family and friends whether it be camping, time at the beach, sharing a meal or simply just talking with others.  At times he had an adventurous side, such as when he went skydiving with his youngest daughter or kayaking in the ocean with his friend Jim (Kemoslabe).  His favorite downtime things to do were studying God’s word, reading a good book, being artistic, watching a movie, as well as watching the forty-two seasons of Survivor.  Something his family always found funny about him, and never failed to point it out to him, was that when he joked around his nose would get crooked.

Vic was a thoughtful, loving, caring husband who made his wife feel loved, cherished, and appreciated. For 48 years he was her love and best friend. He was also an amazing, loving, proud father to his three daughters. He was gentle, comforting and always supportive. He was protective of them as they grew from little girls into beautiful women. He raised them to be strong and confident as he brought them up in the knowledge of the Lord. In addition, he was a strong faithful friend to the end. He was a godly, compassionate, sweet, gentle, generous, kind man and we will miss him greatly.

He is preceded by his father Richard Plant and mother Joanne Plant.

A Celebration of Life Service is planned for Saturday July 30th at 2:00 p.m., Eastridge church 14100 S.E. Sunnyside Rd, Clackamas, Or.

Share Your Memory of
Victor
Upload Your Memory View All Memories
Be the first to upload a memory!
Share A Memory
Send Flowers