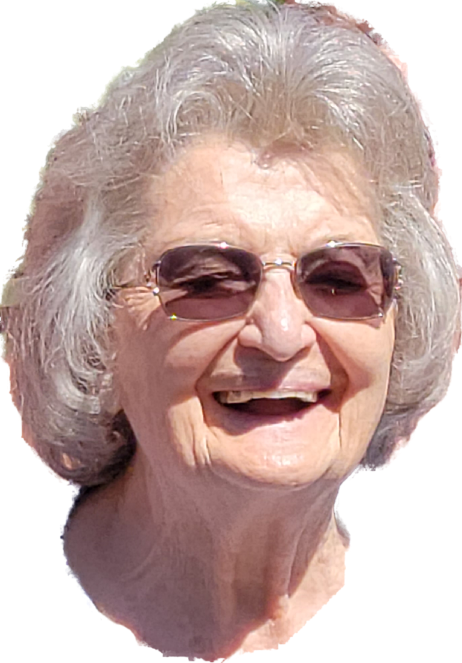 Salem, Oregon - Beverly Jean (Vincent) Kampstra-Swanson of Salem passed away peacefully at home on June 12, 2022, surrounded by her loved ones.

Beverly lived in Medford and Independence, Oregon before the family settled in Salem, Oregon where she attended Salem Public schools. Her favorite after-school activity while attending Salem High School was being a Majorette.

In 1977, Beverly married Robert Swanson and moved to Anchorage, Alaska for 20 years, and moved back to Salem Oregon in 1995.

Beverly had a successful career in food service working as a waitress at T&A Cafe in Salem, manager at Salem Montgomery Wards, and Anchorage Sears and Roebucks.

Beverly was preceded in death by her parents Willard and Geneva Vincent, brothers Sonny(Willard), Larry, Terry Lee, and her sister Shirley.

Beverly was a very strong, courageous, and deeply spiritual woman, fighting cancer for the last 17 months. She never gave up hoping and praying she would beat it. She made a positive impact on every person whose path she crossed. Beverly was a good friend and inspired all to be their best selves. She will be missed to the beach and back. Beverly is now home and at peace with her Lord and Savior.

A celebration of life will be held for immediate family at a time and place to be determined.

In lieu of flowers, donations in her memory may be made to, the American Cancer Society https://donate3.cancer.org, Doernbecher Children's Hospital https://www.ohsu.edu/doernbecher, or plant a tree or plant of your choosing in a place of honor and reflection in memory of Beverly.

Share Your Memory of
Beverly
Upload Your Memory View All Memories
Be the first to upload a memory!
Share A Memory
Send Flowers