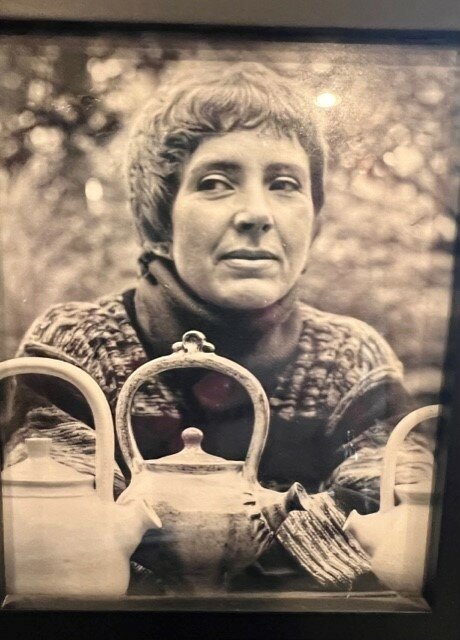 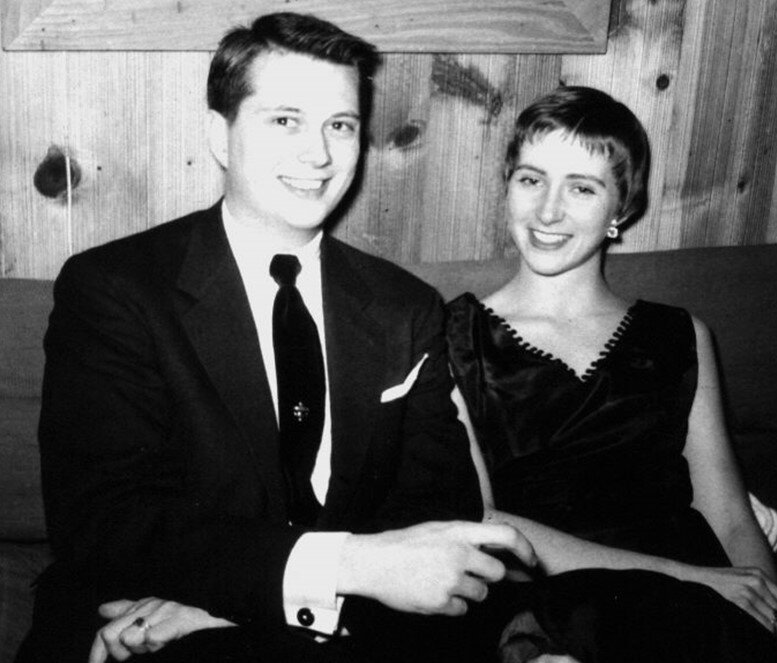 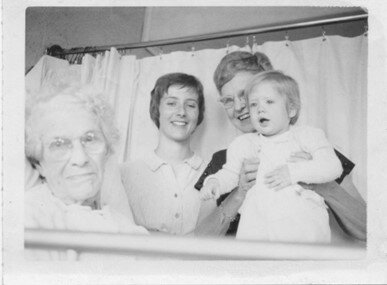 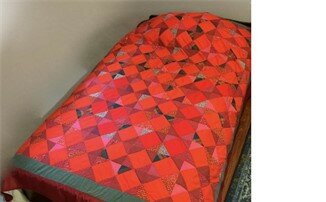 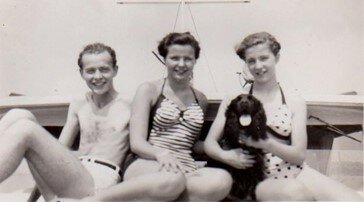 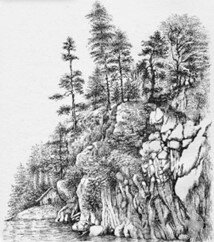 Marianna Redd, née Hill was born on June 10, 1934 in Toledo, Ohio and died in King City, Oregon at the age of 88 in the wee, small hours of Thursday, June 16th, 2022. She loved the song by Frank Sinatra and was moved by the yearning solitude it expressed.

She was an accomplished artisan who worked in clay and fiber, a skilled seamstress, and received numerous awards with her Japanese and Amish-inspired quilts. She graduated from DeVilbiss High School in Toledo, Ohio, earned a B.A. with a major in art from the University of Iowa in 1957 and a M.Ed. in Community Counseling from Lehigh University in 1982.

Among her many professional positions that benefited the community, she worked for the health A center at Lehigh University and as the Director of Adult Enrichment at the YMCA in Bethlehem, Pennsylvania, founding the OTMO program or Opportunity to Meet Others, a social program for adults with mental disabilities.

After earning her graduate degree and leaving the Lehigh Valley, she worked for child protective services for Multnomah County, Oregon from 1985 until 1998. Though both born and reared in Toledo, Ohio, Marianna and her husband, Richard Redd did not meet until they were at the University of Iowa. They were married on September 7, 1957 and divorced in 1984 after 27 years of marriage.They had three children: Adrienne, Rachel, and Coryon whom they reared at 1749 Stonesthrow Road in rural Lehigh County, outside of Bethlehem, Pennsylvania.

Marianna was active in the arts of the Lehigh Valley, Pennsylvania between 1958 and 1984. She co-founded the Lehigh Valley Craft Association, studied with the renowned ceramicists Raymond Gallucci and Renzo Faggioli, had solo exhibitions and co-exhibitions with her then husband, Richard Redd, offered private ceramics lessons of her own, and made decades of open houses and exhibitions possible at the Reddstone Galleries on Stonesthrow Road by preparing food, coordinating invitations and mounting the shows.

The art and social events coordinated by Richard and Marianna Redd drew upon their deep and abiding love of nature. In September 1961, they purchased a house, studio, and barn on 4 1/2 acres in rural Lehigh County. There, they had chickens (named Chanticleer, Jocasta, Blackie, and Brownie) and a large pesticide-free vegetable garden; and they canned the harvest of tomatoes, apples, and cucumbers (pickles) and other foods. They were influenced by the Rodale Institute and by wild edibles expert, Francis Trembley, who became the first professor of ecology at Lehigh University in 1949.

They baked bread nearly every week and made yogurt from local cow and goat milk. Marianna put home cooked meals of whole foods on the table nearly every night of the year. She sewed much of the family’s clothing. On a large standing loom, she wove fabric and made wall hangings from local goat, sheep, and dog hair and embarked upon the study of botanical dyeing, using local roots and minerals and natural fixatives. Richard and Marianna Redd were hippies; they simply didn’t know it.

The acres on Stonesthrow Road were patrolled by a curmudgeonly Cocker Spoodle named Hector who treed feral cats and tried to chew on box turtles. When Hector died at the ripe age of 15, Richard and Marianna bought a pedigreed standard poodle, Cassandra Midnight Bell, whom they bred. No small feat, they raised all nine of her puppies to adulthood including Hector II, with whom Marianna had many moments of satisfaction. Her love of dogs continued into her later professional life. She owned and fostered several dogs who graduated to becoming therapy animals giving comfort to patients in hospitals and rehabilitation facilities.

Like her father, Dr. Louis G. Hill, a track star at Ohio State University (who set a world record in hurdles that will never be broken because the distance units have changed), Marianna was an avid athlete. She was a champion swimmer whose upper body strength was so great that her freestyle stroke was butterfly plus frog kick. She taught tennis at the Interlochen Music Camp in Michigan and took up golf in her retirement. Her mother Ruth Barton Calderwood Hill Janson encouraged her pursuit of sewing. She was also extremely close to her maternal grandmother, Marietta Calderwood, for whom she was named.

Marianna’s wheel-thrown, slab and coil pottery, fiber arts and haiku drew on mythology, love of nature, and finding peace of mind in the natural world. She admired Japanese culture and the spiritual practices of Japanese Buddhism. She appreciated both the beauty of the Pennsylvania piedmont and Oregon’s oceanside forests (particularly as depicted by Maurice Sendak in his illustrations of The Animal Family by Randall Jarrell) the place she ultimately felt most at home.

Her ashes will be scattered by her family at Lincoln Beach in Lincoln County, Oregon.

Send contributions in lieu of flowers to: the Portland Japanese Garden & Teahouse

Share Your Memory of
Marianna
Upload Your Memory View All Memories
Be the first to upload a memory!
Share A Memory
Send Flowers