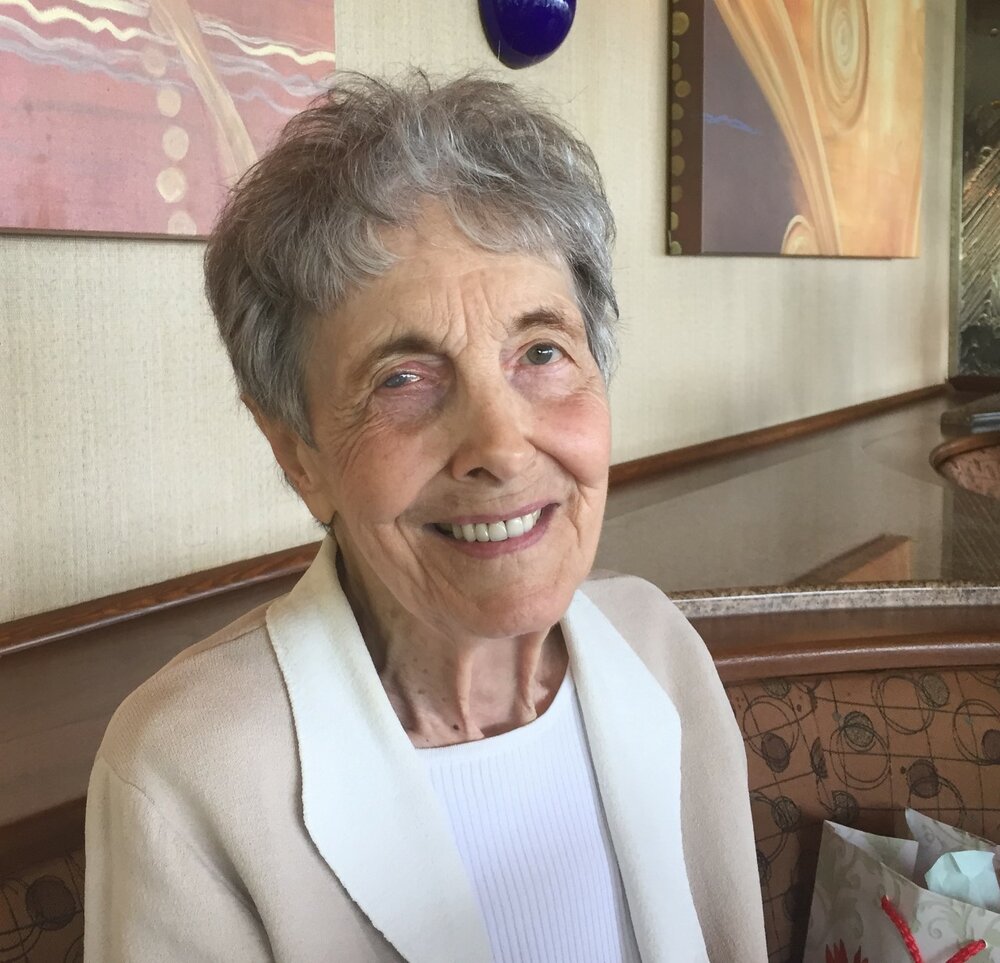 She was born in Southeast Portland to Raffaele and Mary (Vigna) Curcio, immigrants from Calabria, Italy.

Barbara attended Creston grade school, Cleveland and Franklin High Schools. She received a Bachelor of Arts from Linfield College and a nursing degree from Portland Community College. In her first career, she worked as a flight attendant and then became a registered nurse working at Holladay Park Hospital and Oregon Health & Science University Hospital.

She enjoyed her time golfing and was part of an Italian women’s bowling league. She also enjoyed cleaning and cooking, especially Italian cuisine which she learned from her mother. She was very proud of the work her father did as a master stone mason who supervised the masonry on Rocky Butte, Vista House and many other projects. She was also a volunteer at St. Anthony’s food pantry.

Barbara is survived by her children, Mary Anne Nelsen, Angela Gallagher, Michael Gallagher, Dena Vangelisti (Richard), grandchildren, Eric, Kirsten, Lucy and Lyla as well as, many nieces, nephews. She was preceded in death by her parents, brothers, Frank and Benny and sister Angie.

There will be a funeral mass for immediate family members only.

Share Your Memory of
Barbara
Upload Your Memory View All Memories
Be the first to upload a memory!
Share A Memory