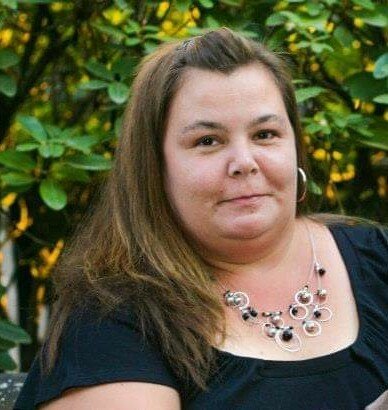 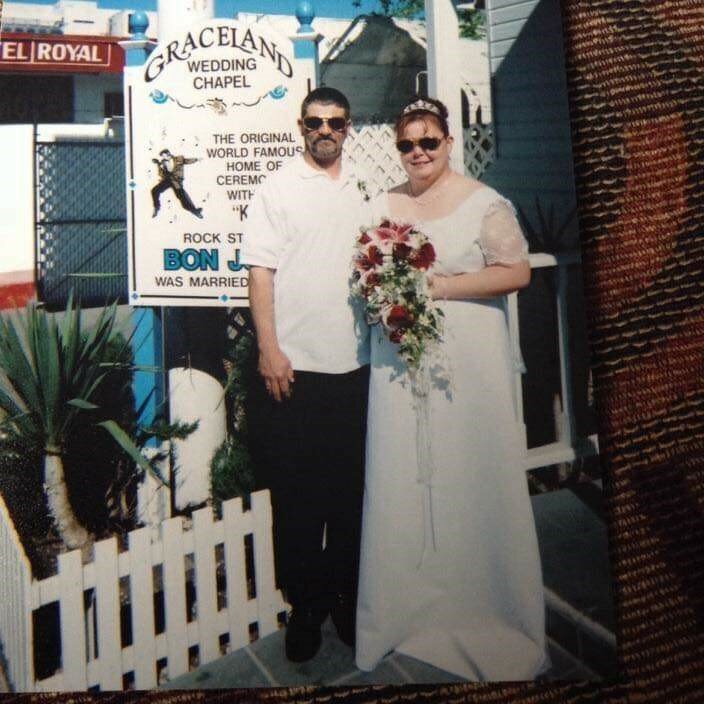 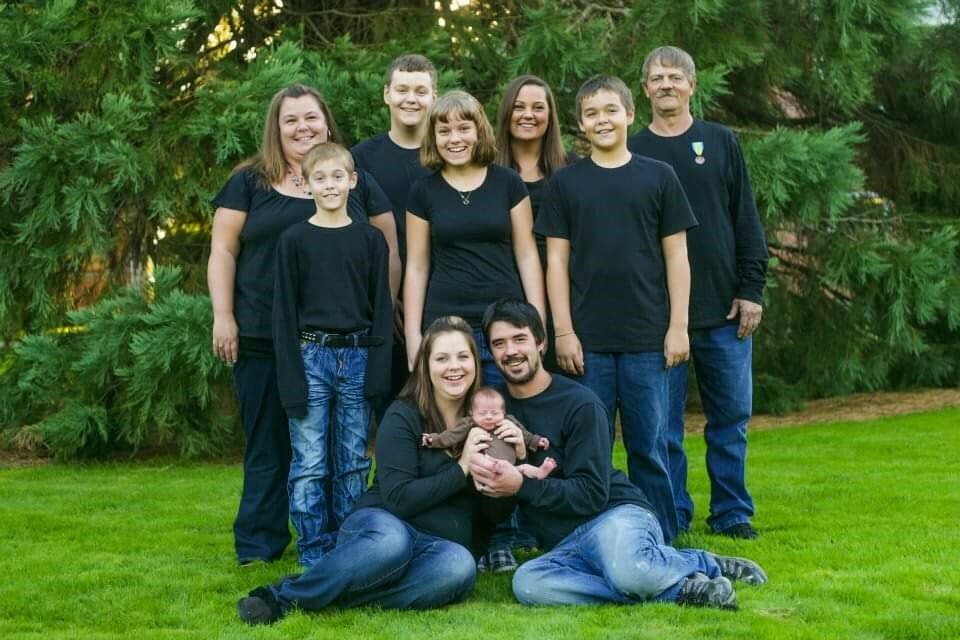 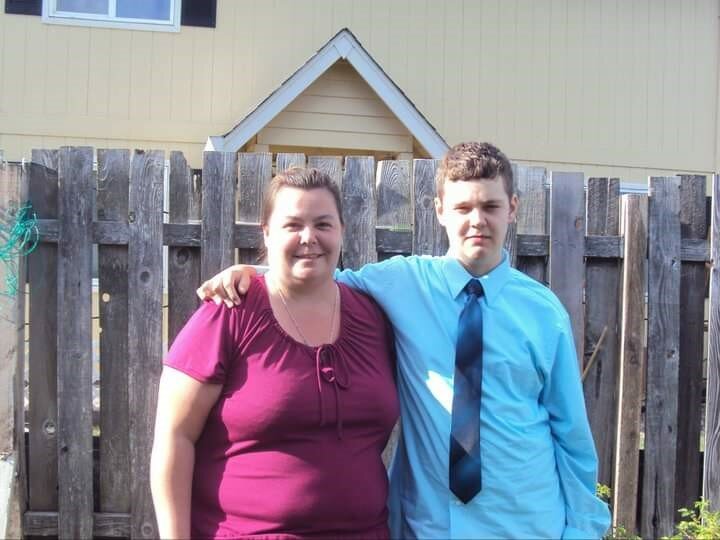 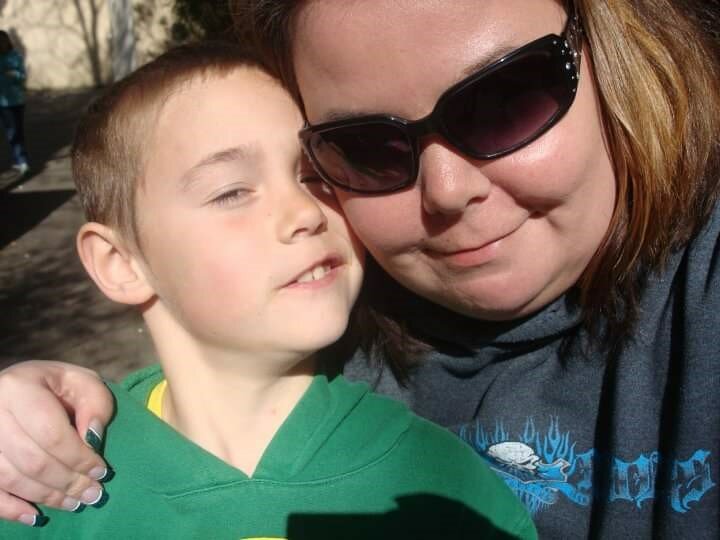 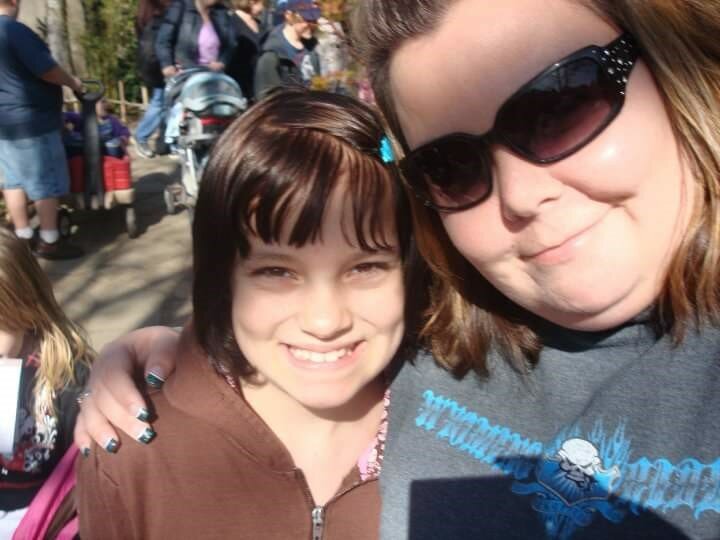 Sheila was born September 30th, 1977, to Sheldon Stewart & Lela Ann Garrison in McMinnville, Oregon.  Sheila was raised by her dad and mom Sheldon and Rosie Stewart in McMinnville area.  She attended Cook Elementary School, Patton Middle School, and McMinnville High School, where she met David Suiter the father of her three sons and her best friends Kendra Bradburry and Michelle Dubal.  The four of them graduated in 1996. Austin was her first born son in 1997 followed by Andrew in 1999 and last but not least Devon in 2001.  Sheila married Mike Brittingham March 18th, 2004 in Las Vegas, Nevada at Graceland Wedding Chapel by Elvis and gained 3 daughters Ashley, Autumn and Michelle. They became the Brady Bunch. Sheila attended Chemeketa Community College, where she was working towards her associate degree.

Sheila was a loving wife and devoted mother never missing her sons sporting events and her daughters’ dance team fundraising events, specifically the Thriller performance.  She loved spending time with her husband, children, grandchildren, and friends.  She enjoyed family barbeques, camping, going to the beach, sitting in the sun and watching hummingbirds. Sheila loved Elvis Presley, her favorite song was Viva Las Vegas which was playing when she took her final breath.

She was a very proud mom and grandma and loved all 6 of her children and 7 grandsons.  She was second mom to her 3 son’s 2 little sisters, Jayme and Aubree, they loved her and called her mommy.  She worked as an assistant manager at Roadrunners 76 gas station, Hillside Manor, Paradise Circle K and Oakwood Country Place until medical complications in 2020. Sheila was in the hospital when her son graduated from Chemeketa Community College with his Associates degree and she was happy and proud of him.

Sheila is survived by her husband Michael Brittingham, her sons Austin Suiter of Newberg, Andrew Suiter and Devon Suiter (Hailey) grandsons Jayce and Asher of McMinnvile daughters Ashley Brittingham of McMinnville, Autumn Chamberlain (Ronny) grandson Owen, Ayden, and Ethen of Cottonwood, Arizona, and Michelle Forde (Stephen) grandsons Michael and Christopher of Amity. Parents Sheldon and Rosie Stewart, sister Holly Tucker (Adam), brother Tim Stewart (Mandi) and Jeremy Meneley (Jamie), several nieces, nephews, aunts, uncles, cousins and many loving friends. Sheila was a wonderful person and will be sincerely missed by all that had the good fortune of knowing her.

Always on our minds,

Forever in our hearts

Share Your Memory of
Sheila
Upload Your Memory View All Memories
Be the first to upload a memory!
Share A Memory
Send Flowers