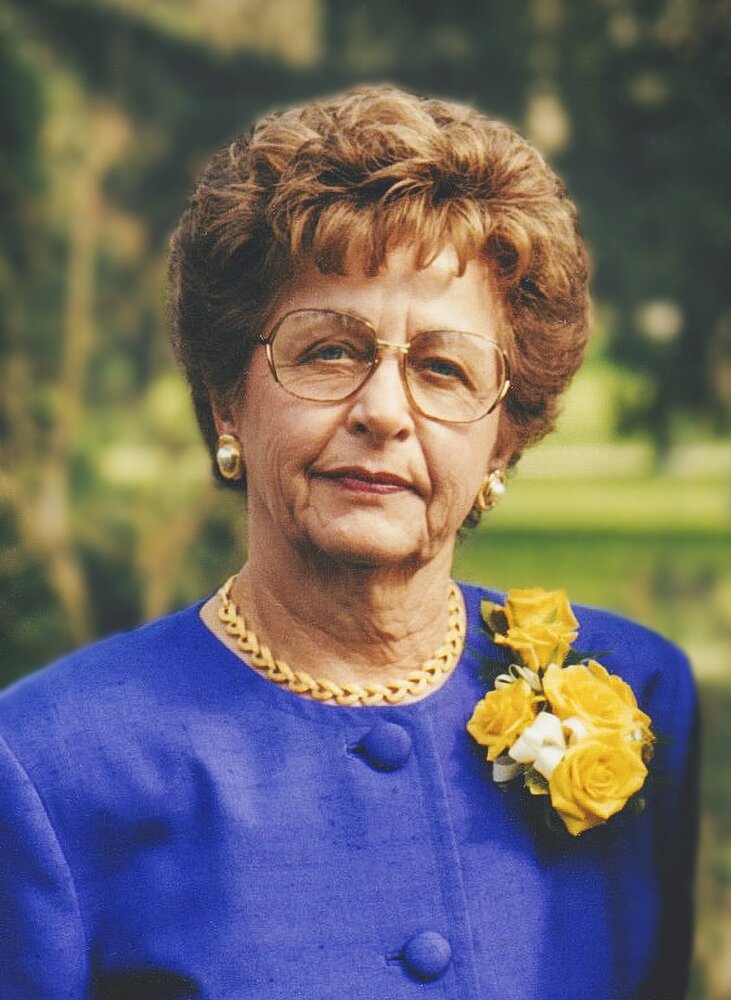 Zora was born to Croatian immigrants, Filipina and Joseph Polich, in Chariton, Iowa in 1923. She was the ninth of eleven children. They lived on a farm where they raised livestock, corn and other crops. Zora developed her lifelong love of horses there. She attended Freedom Grade School, with one classroom for all eight grades and a teacher who arrived each day on horseback. She had fond memories of the school, her teachers, and life on the farm. However, she said the Great Depression had a profound impact on her grown siblings and several temporarily moved back to the farm.

In 1938, the family moved to Puyallup, Washington. Zora graduated from Puyallup High School in 1942 where she majored in Commercial and minored in Home Economics. She was also president of the Commercial Club.

During World War II, Zora worked as an executive secretary at Citizens State Bank and worked an additional job to support the war effort. She had two close Japanese-American friends, and often talked about how they were held at the Puyallup fairground in the initial phase of their wartime internment. Zora and another friend visited often offering candy bars, friendship and moral support through the barbed wire.

After the war, her brother George took Zora to a dance where she met future husband, Harold, whom she married in 1947. They had five children, and lived in Washington and Oregon. For most of their 67 years of marriage, they lived in Portland. Both were active in the Oregon Loggers Chapter of US Submarine Veterans World War II. Zora served in the Altar Society and West Slope Guild of St. Thomas More Catholic Church.

Zora loved sports and fitness. She participated in aerobics classes and liked to take long walks. In her thirties, she was on a women's softball team. One of her teammates was a semi-professional pitcher, and they always won first place in their league. Zora's family enjoyed watching her play. She loved playing golf with the Tuesday Swingers and watching it on TV. She also enjoyed watching figure skaters. But her favorite spectator sport was basketball, especially the Portland Trailblazers.

Zora and Harold loved travel. They often visited relatives, made multiple trips to Hawaii, took ten cruises, countless trips to the Oregon coast, and a memorable trip to Zora's ancestral home in Croatia.

Zora is survived by her children: Jim (Corinne), Cindy Lommasson (Jim), Randy, Kim Lopez (Miguel) and Eric (Bridget). She is also survived by grandchildren, Heather, Elise, Katie, Claire, Sasha, Maya, Timothy, Griffin, and Stella, and great grandchildren Kayla, Alexia and Adalynn. She was predeceased by husband Harold and all ten of her siblings. Zora passed away on July 13, age 99, surrounded by many who loved her. Zora's family thanks the caregivers at Bethany First Adult Care Home, and other caregivers who gave her so much love and comfort.

Share Your Memory of
Zora
Upload Your Memory View All Memories
Be the first to upload a memory!
Share A Memory
Send Flowers