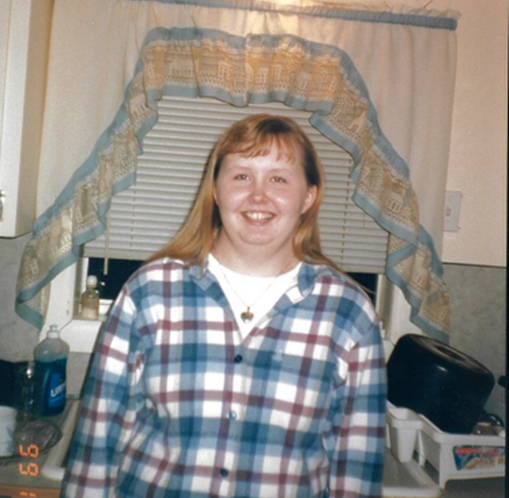 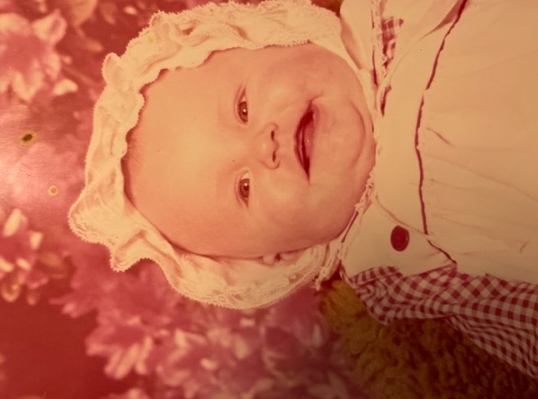 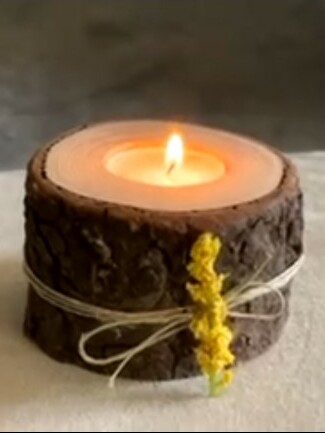 She was preceded in death by her mother, Darlene Cohenour.

God saw the road was getting rough, the hill was hard to climb; he gently closed those loving eyes and whispered "Peace Be Thine."

The weary hours, the days of pain, the sleepless nights have passed; the ever patient worn-our frame has found sweet rest at last.

God saw that you were weary so He did what He knows best. He came and stood beside you, and whispered, "Come and rest."

You bid no one a last farewell, not even a goodbye. You were gone before we knew it, and only God knows why.

Share Your Memory of
Debra
Upload Your Memory View All Memories
Be the first to upload a memory!
Share A Memory
Send Flowers