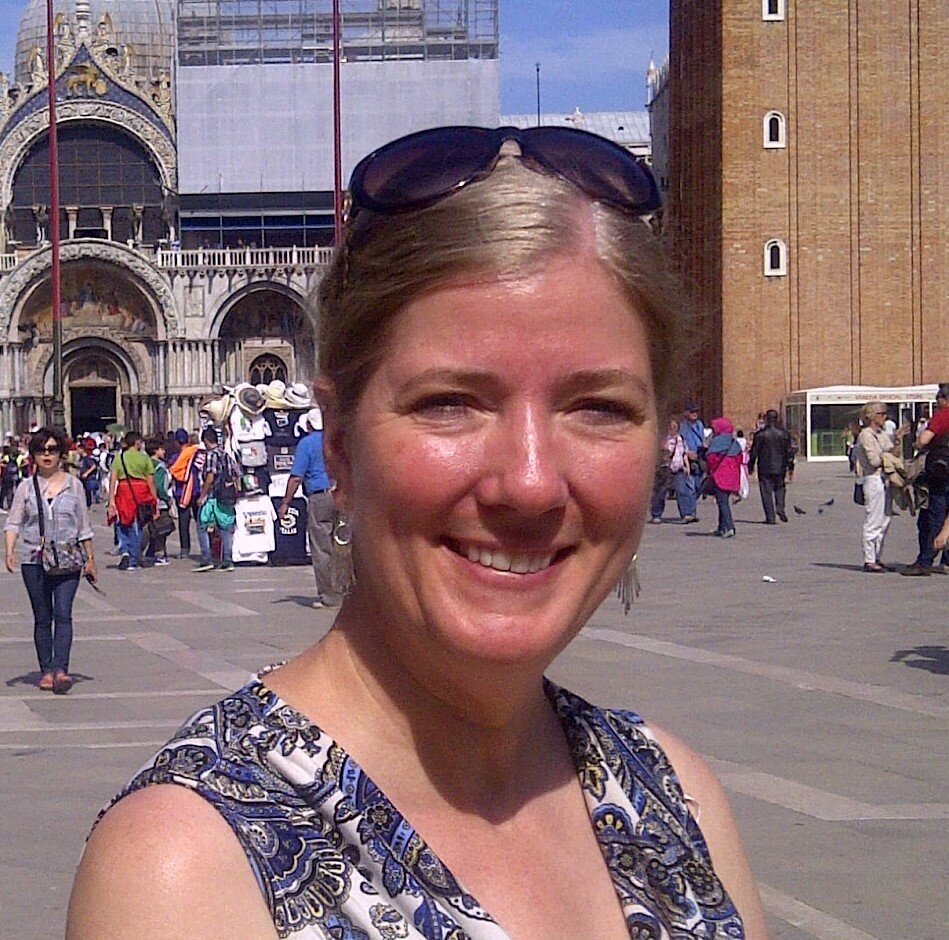 On June 25,2022, Diana Kay Strebel of Traverse City, Michigan left this life for the biking path in the sky. She was born on May 10, 1962 and married her caring husband in March, 2006. She was a loving mother to two fantastic daughters. She loved gardening and cooking. As an avid biker, both mountain and road, she thrived on adventure and traveling, seeing and doing as many things as possible. She visited most states and 15 different countries even living in several countries where her husband was working. Her husband introduced her to another vice, the Chicago Cubs. The Cubs became her second favorite team behind the LSU Fighting Tigers.

She obtained her undergraduate degree from Louisiana State University (hence her fixation on the colors purple and gold) and her Master’s degree from Southern University. She began her career in Photography working on several motion pictures before becoming a Marketing Manager for the CBS station in Baton Rouge, Louisiana. Her passion for photography never left her as is evidenced by the thousands of photos taken over the years of travel and adventure.

She was preceded in death by her parents, W. Royce and Wanda R. Gary, and brother, William R. Gary. She is survived by her husband, Allen D. Strebel, and daughters, Cody A. (Philip) Stott and Kelsey T. (Brian) Gereke.

In lieu of flowers please consider making a donation in Diana’s name to either the American Lung Association or the American Cancer Society.

Share Your Memory of
Diana
Upload Your Memory View All Memories
Be the first to upload a memory!
Share A Memory