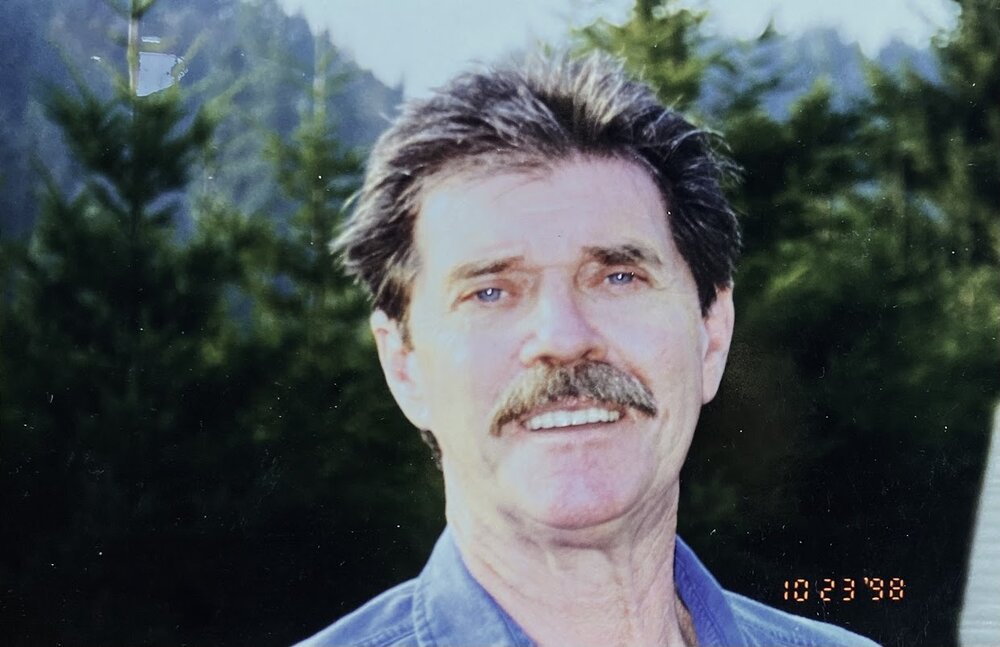 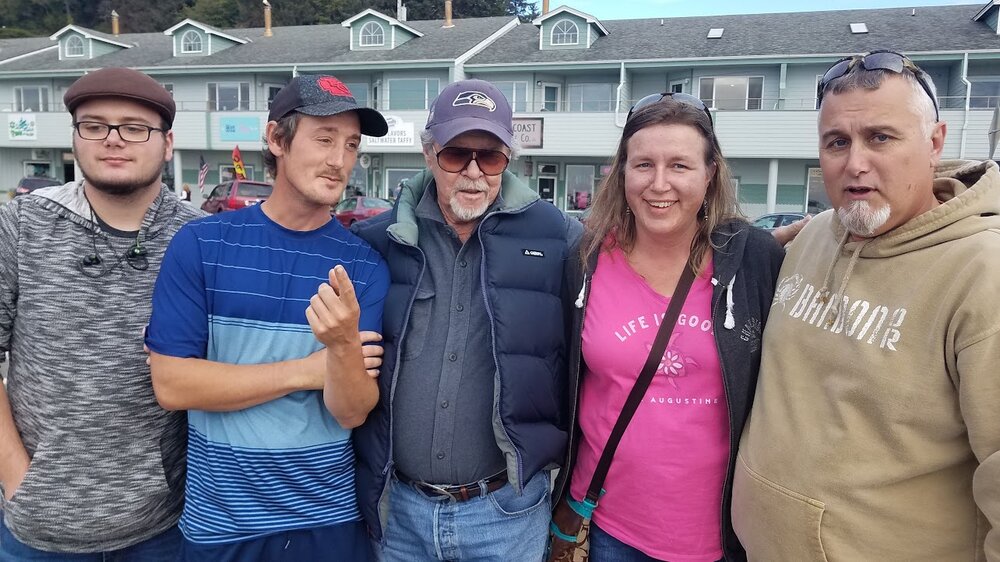 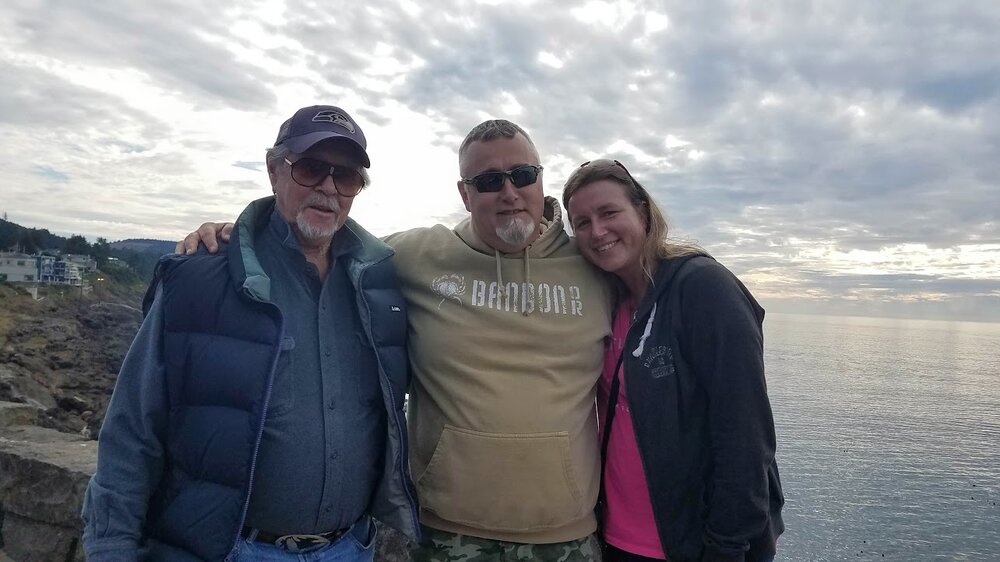 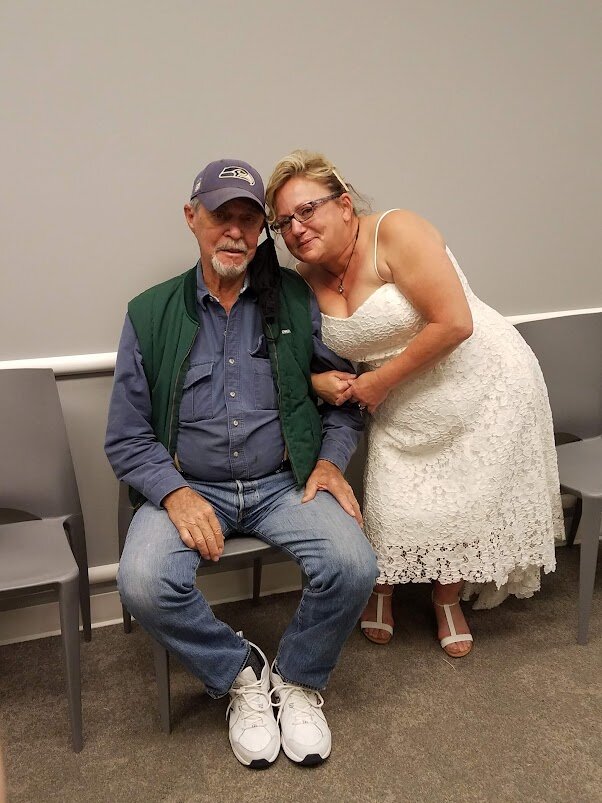 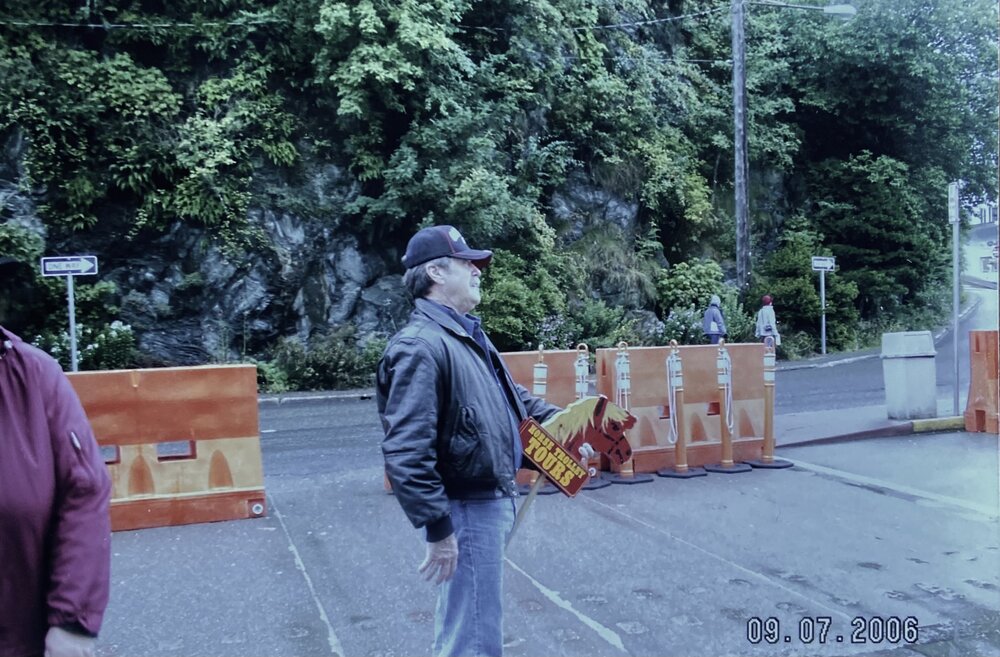 Larry L. Deyoe, 87, of Molalla, Oregon passed peacefully in his home on July 11, 2022 with his wife Valerie and daughter Irene by his side. Larry was born on October 5, 1934 in Oregon. Larry is survived by his wife, Valerie of 48 years. He left behind his children; Bob, Marisha, Larry Jr., Jason and Irene, 7 grandchildren and 3 great-grandchildren.

Larry grew up in SE Portland in the Lents neighborhood, attended Franklin High School, joined the post office as a letter carrier for 31 years where he worked with his brother Chuck Deyoe and cousin Bud Wilson. After he retired, he went to Indiana and bought a semi-truck which he and his wife contracted with MayFlower, touring the country moving people from coast to coast. After retiring he kept busy working around his home and spending the time with friends and family.

He was a loving husband, father, brother, a beloved uncle to many nieces and nephews, grandfather, great-grandfather and friend. Larry will be missed for his funny stories, smiles, hugs, and lovely singing.

Preceding him in death was his mother (Nora), father (Earl), sisters (Betty and Bonnie), brother (Chuck), and daughter (Kay Lynn).

Share Your Memory of
Larry
Upload Your Memory View All Memories
Be the first to upload a memory!
Share A Memory
Send Flowers