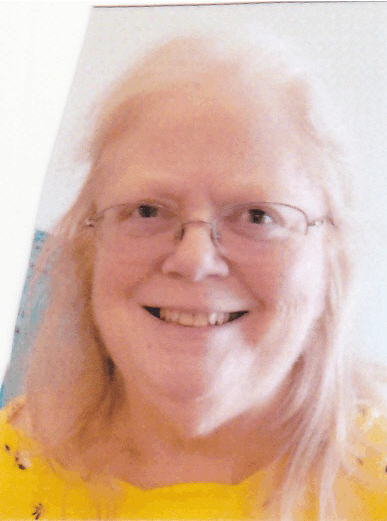 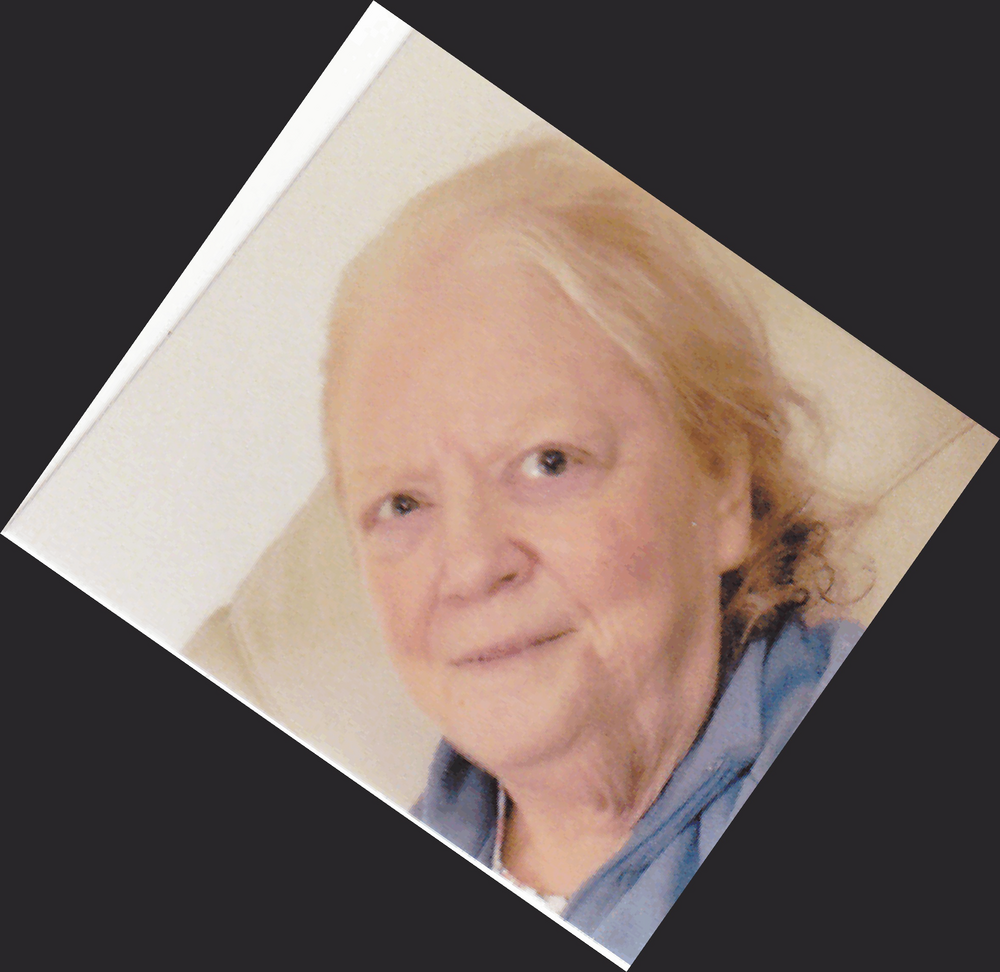 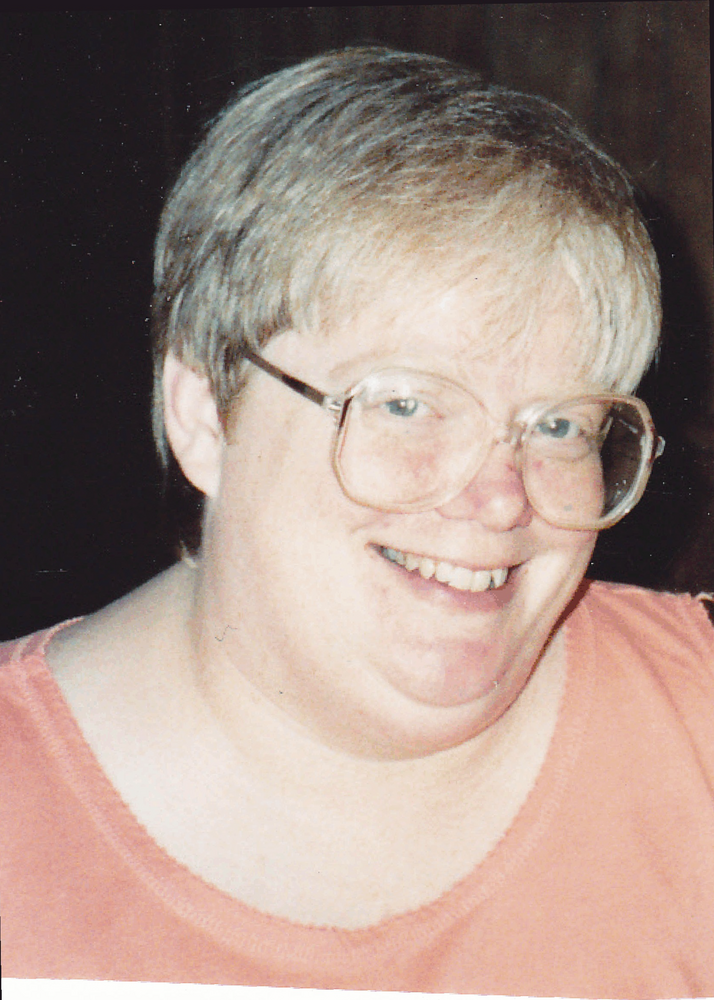 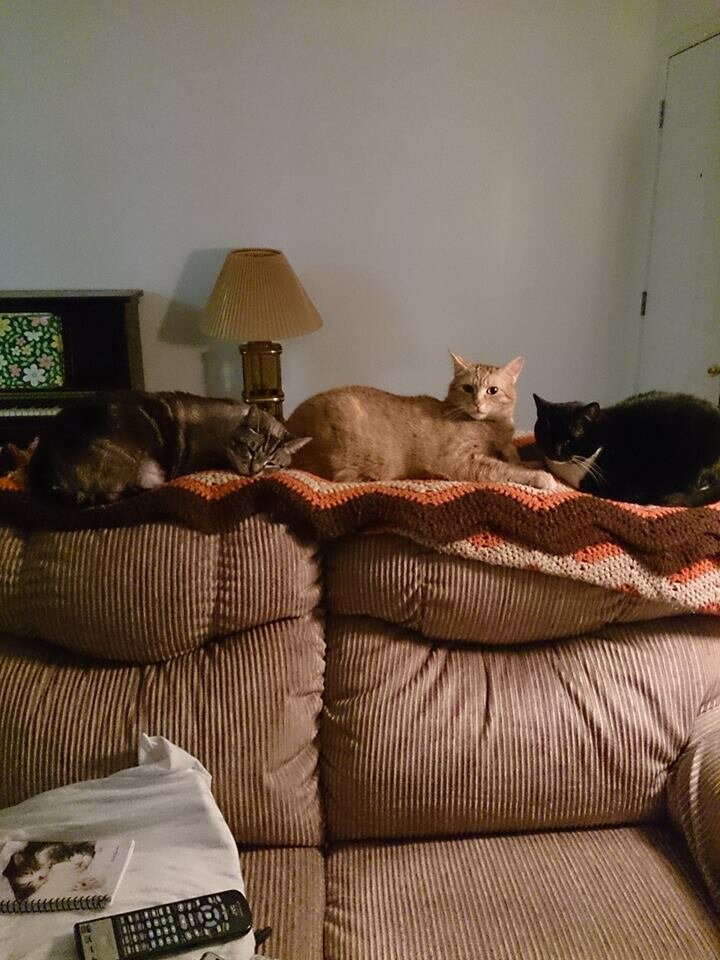 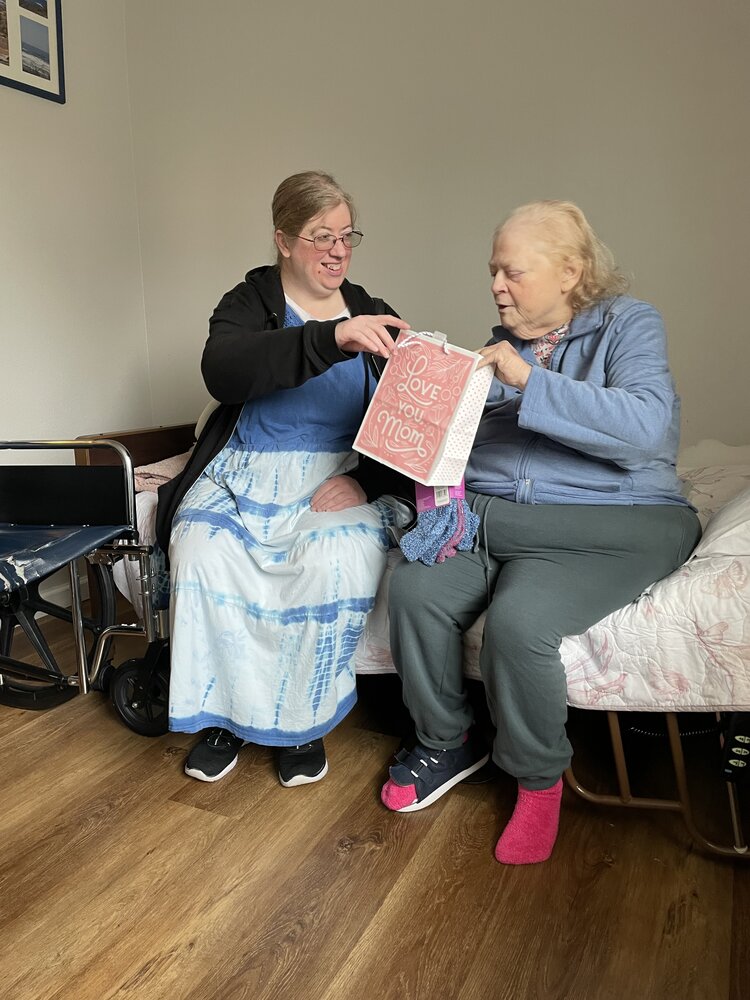 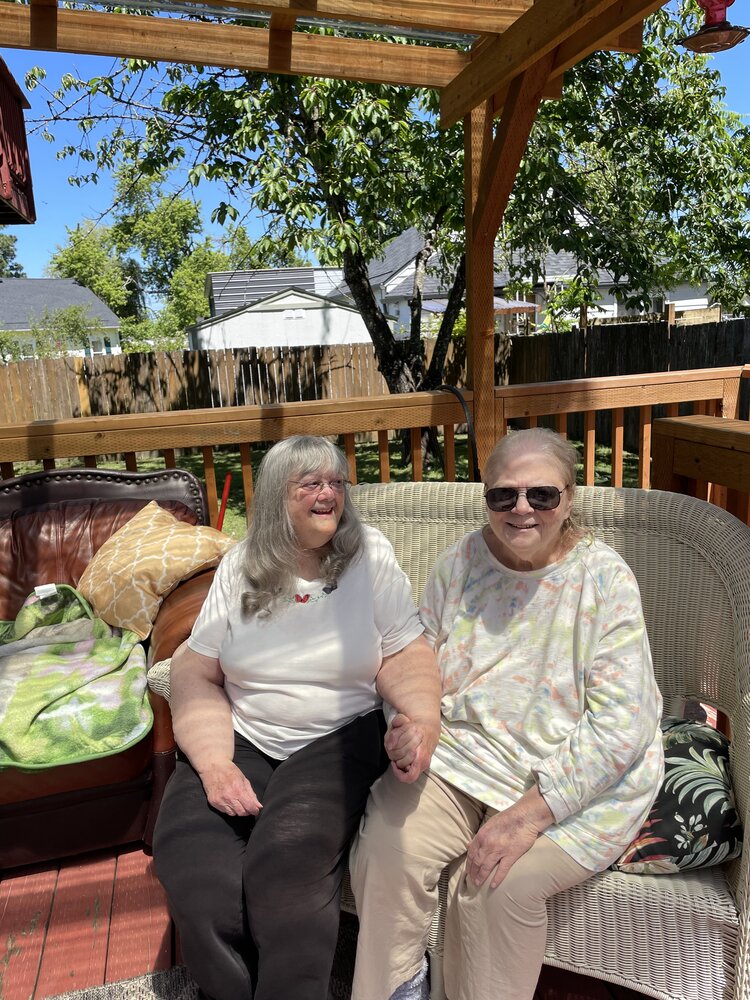 Christine Neer was born in Portland, Oregon on June 30, 1953. She attended
Gregory Heights Grade School and James Madison High School where she
graduated in 1971. Ever since Chris was a little girl she loved to read. So it was
only appropriate her first job was at Gregory Heights Library while she was still in
high school.

Chris’ math skills were excellent. Around high school graduation time she
received a letter from N.A.S.A. recruiting “Chris”. When they found out the
“Chris” they were looking for was actually “Christine” (female) they no longer
wanted her skills. Their loss. Over the years Chris had several jobs at financial
institutions. One of her jobs was in foreclosure which was very difficult for Chris
because she was such a kind, caring and companionate person. She was able to
help many people through tough times and received many accolades for her
customer service.

The study of weather was another thing Chris really enjoyed. For a short period of
time she was thinking of perusing a career in meteorology.
With Chris’ love for books she was able to set up the library at Crossroads
Christian School. She also was involved with the library at Dayton Evangelical
Church in Dayton, Oregon.

She worked at Crossroads Christian School for several years. During that time in
addition to setting up the library she was also involved in helping with a number
of musicals. She loved singing and playing the piano.

Chris loved cats and had several over the years. You rarely saw her at home
without a cat in her lap or around her neck or on her head and a book in her hand.
And sometimes if you were talking on the phone one cat in particular would get
between Chris and the phone and hang up on you! No jealously there!
After moving to Lafayette if Chris wasn’t home you would most likely find her at
the Jack-In-The-Box parking lot with her hamburger, Diet Coke and either a good
book or a puzzle book. If she wasn’t there it’s a good bet she would be at Road’s
End in Lincoln City. Again with lunch, a Diet Coke and a good book. She
enjoyed people watching and just watching the waves. It was one of her favorite
places.

Another favorite pastime was wandering roads unknown. She loved driving and
would often find a friend or family member and just go for a drive. It was an
adventure to find roads she hadn’t been on before to see where they would go.
She and a friend found a sheep farm where they could pull off the road and watch
the sheep. Several excursions were made out to the sheep farm.

Chris developed dementia several years ago. We had to place her in memory care
in March of 2021. Last August she needed more one-on-one care and was moved
to a wonderful adult foster care home in Oregon City. Despite all her dementia
and health issues Chris seemed to just keep going. If you visited her she would
probably kiss your hand.

She passed away peacefully in her sleep on July 9, 2022.
A private grave side memorial is planned for July 28th and a celebration of life on
August 20th.

Share Your Memory of
Christine
Upload Your Memory View All Memories
Be the first to upload a memory!
Share A Memory
Send Flowers