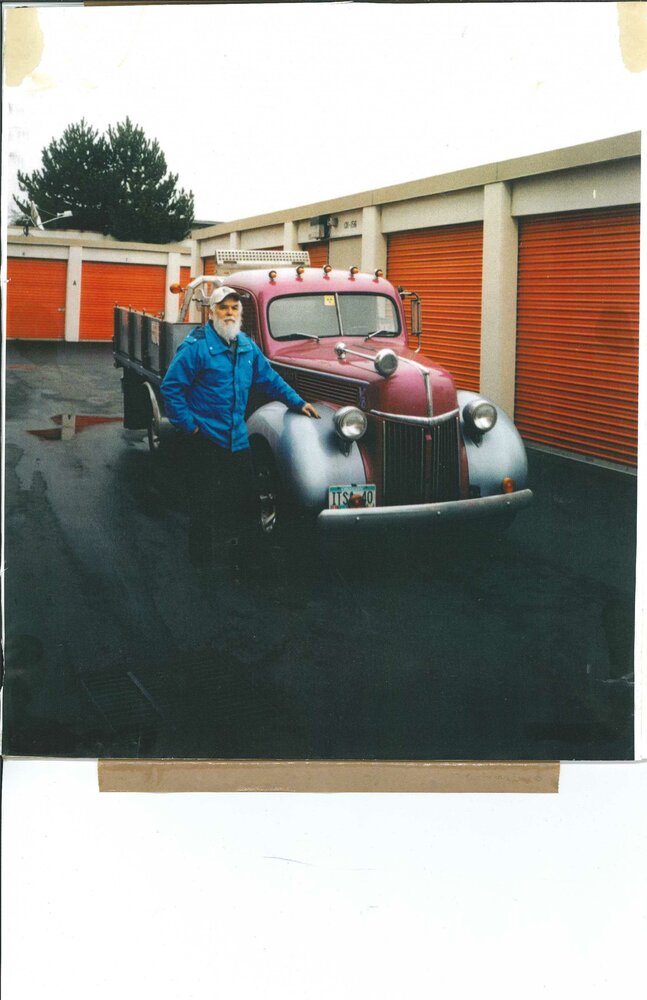 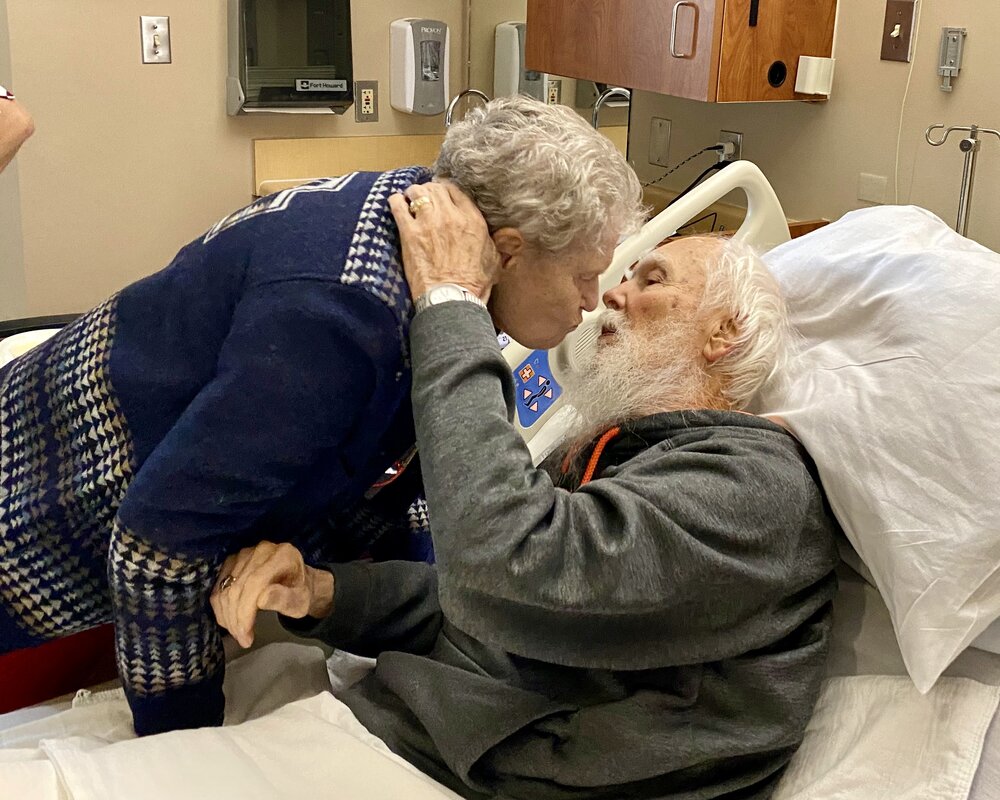 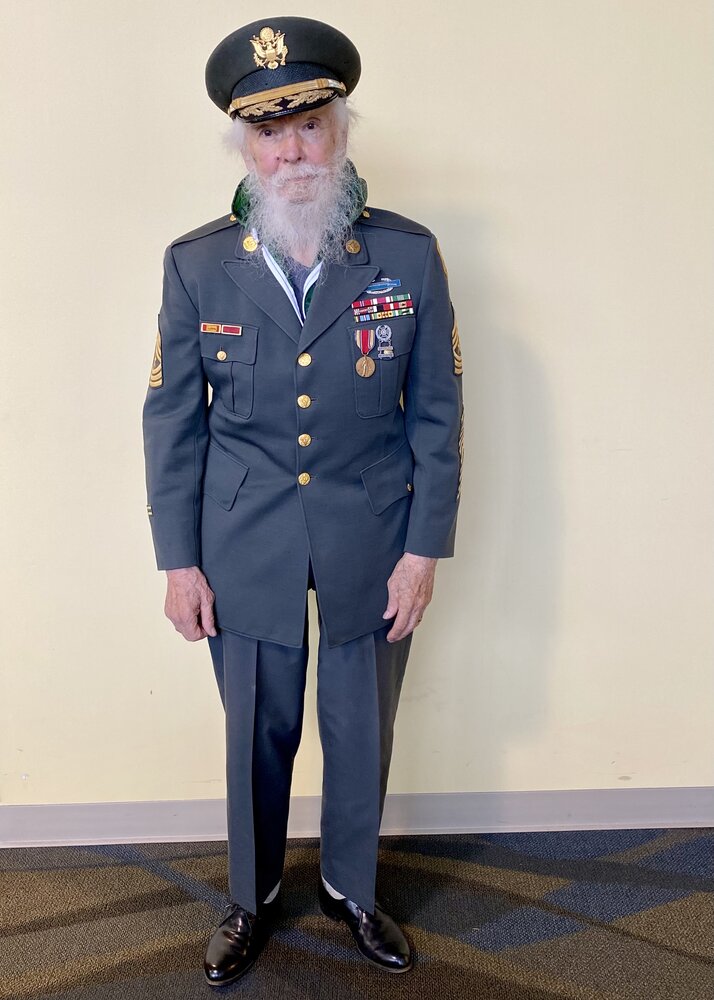 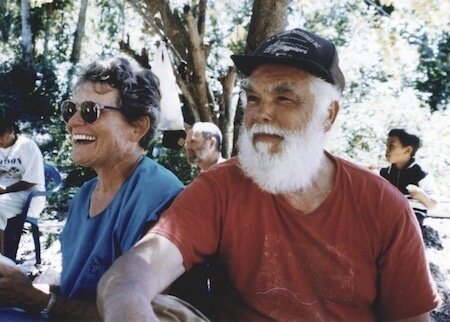 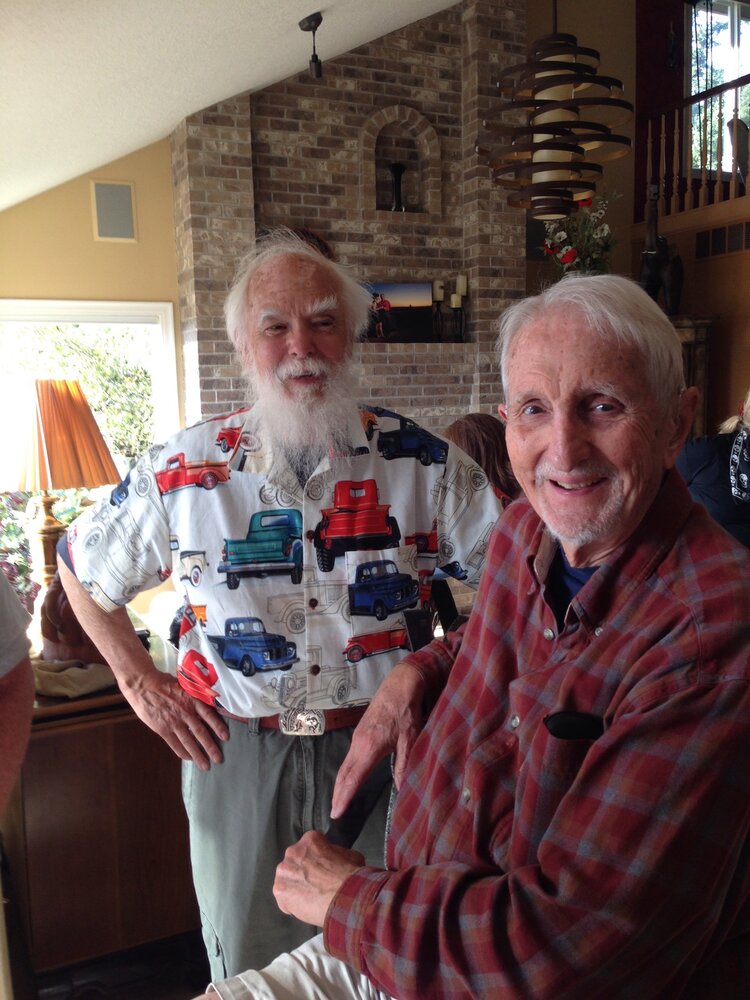 Robert William Goodwin, ESQ, was born in Independence, KS, on November 15, 1929, and passed away at the age of 92 on June 8, 2022, after complications from a hip fracture. Bob is preceded in death by his parents, Ruth and Truman Goodwin, and his daughter Jennifer McClendon. He is survived by his devoted wife of 65 years, Elaine Eleanor Goodwin, of Newberg, OR; along with his children, Rachel Sherwood (Michael Sherwood) Newberg, OR; Morgan Goodwin (Sue Colletto-Goodwin) Vancouver, WA.  He was the incredibly-proud grandfather of three grandchildren, Rose Bromka (Alec), Eli Goodwin (Jessica), and Liliana Turner (Tim) and adoring Great-grandfather of five amazing & active lads & lassies.

After graduating high school with honors in Medford, OR, Bob graduated from Oregon State University with a degree in Pharmacy. His professional career path began at a local family-owned pharmacy. Later he enlisted to serve 2-years in the US Army as a pharmacist in “safe” Germany (in lieu of the Army’s first planned assignment as a teletype). He discovered the opportunity to thrive in the Army’s culture to commonize & homogenize the enlisted service population. On the ship commute to Germany he observed & practiced rising earlier than most got him the easiest duty assignments. He managed his meager stipend military money better than many fresh soldiers. His entrepreneurial spirit served a need to less-planned peers as the self-appointed, private bank loaning money & setting up his “ship shop” at the end of the Payroll Line to collect interest bearing debts. On his way back from Europe he purchased locally-made, gorgeous, hand-painted Rosenthal China tableware for presents to his mother, aunts, and himself for his “undetermined future household”. Anecdotally, he nearly missed his return-to-the-states Iceland connecting flight because of extended self-directed & misguided exploration during the layover. RWG often reflected and retold these times as his life’s fondest memories.

On Dec 30, 1956, he married his wife Elaine from Albany, Oregon – just three months after meeting the beautiful farm girl at a church picnic. Two years after nuptials they started their family of three precocious children: Jennifer first, followed by the twins a short year and a half later: Morgan, and Rachel. The “kids” shared personality traits in unique blends, some Robert resemblances, his love for antiques, shoes & boot obsessions, and coat collections (can one ever have enough coats?), as well as his passion for cars, tools, dogs, snow & water-skiing, hiking, camping, and reading Shakespeare.

After marriage, Robert opened his own Goodwin’s Drug Store, complete with a large gift, candy & greeting card department. His first store was in Vancouver, WA.  In 1973 he moved the store to the brand-new Over-55 Community of King City (SW Portland).

In his mid 40’s, he had had enough of the “pill peddling life” and decided to pursue a new career utilizing his analytical (AKA argumentative) genius. Yes, genius as in tested & certified by Mensa. With the support of his wife and family, he sold the store and attended Lewis & Clark College and obtained another honored degree as Attorney at Law. He then became a private practice lawyer and later completed his justice career as the Grand Ronde Tribal Judge.

In addition to his professional career, his workplace journey included positions as a meat cutter, Disc Jockey (complete with hearse to haul his equipment in college), school truck and bus driver, owner of a parking lot striping company, and a few other assignments. He actively and enthusiastically volunteered to Oregon Wood Cutters, Habitat for Humanity, International Medical Teams, and cleanup after Hurricane Katrina. He and Elaine enjoyed traveling and connecting with communities & causes in places such as Italy, Peru, New Zealand, Hawaii, New Orleans, and many other places around the world. He and his family attended Tigard Friends Church, where he and Elaine became part of the church leadership for many years.

Bob was fiercely independent, eccentric, selective with close connections and able to cultivate long tenure friends such as Ken Harding, his BFF for over 70 years! He was good with people and very capable to listen and loved to give sage advice. He would seek out people of interest; often inviting Foreign Exchange students & others to live in his home.

He enjoyed creative writing in his holiday letters, ads for cars, letters to friends and loved ones and legal notices. The writings from his heart were in his calligraphy-style handwriting for which he framed his top-skill award from grammar school.

If it was odd & unusual it was mainstream for Robert: Attire, Vocabulary, Odd pets (Kinkajou, racoons, Guinea pigs, and unusual dog breeds), and Vehicles (Hearse, Unimog, Trademark 40 truck, White, and the Bantam to name a few from his large collection).

He enjoyed wearing jewelry made of turquoise & silver to represent his proud Cherokee heritage, Carhartts, hats big & small from Chile & other visited places, ponchos, Alpaca sweaters from Peru…and let’s not forget the furs and the beloved Pendleton fashions from his father’s influence. Music was also very important to him. Bob delighted in playing the accordion, banjo, guitar, and, most proficiently, the CD player.

There will be a memorial celebration on Saturday, September 3, 2022 for Bob’s close connections & family.  Contact Rachel Sherwood rachelsherwood@frontier.com for details.