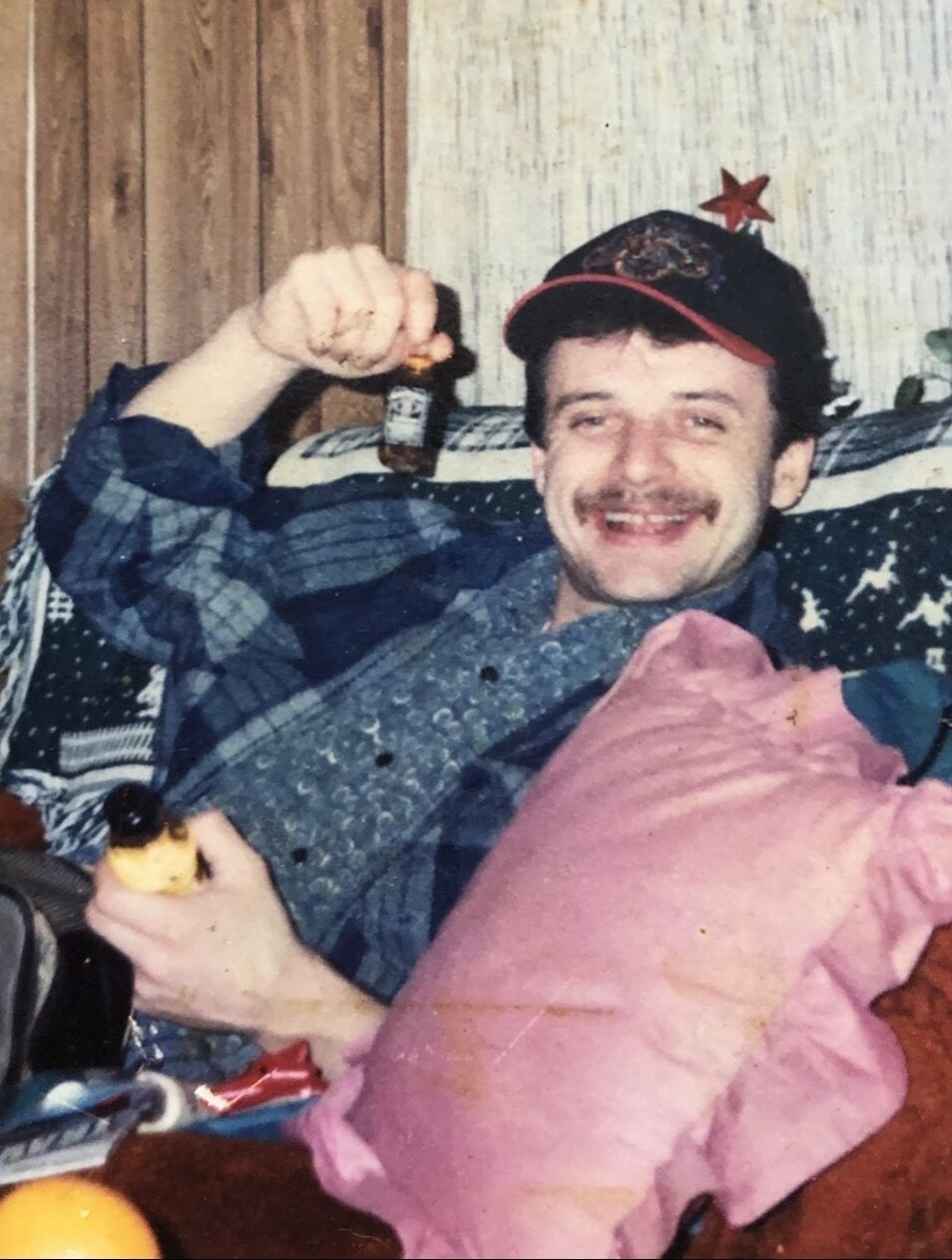 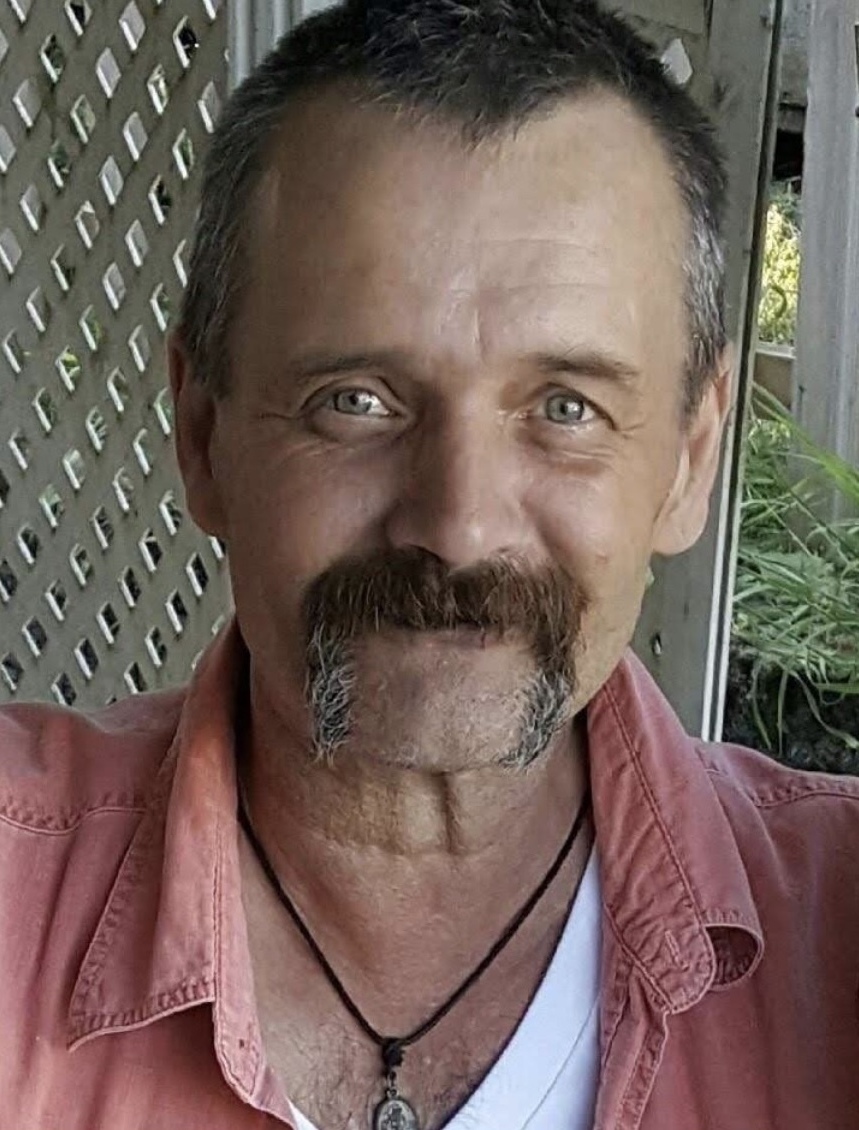 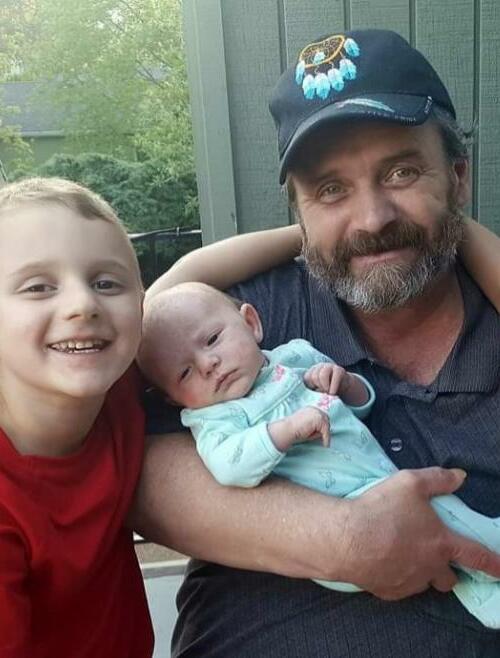 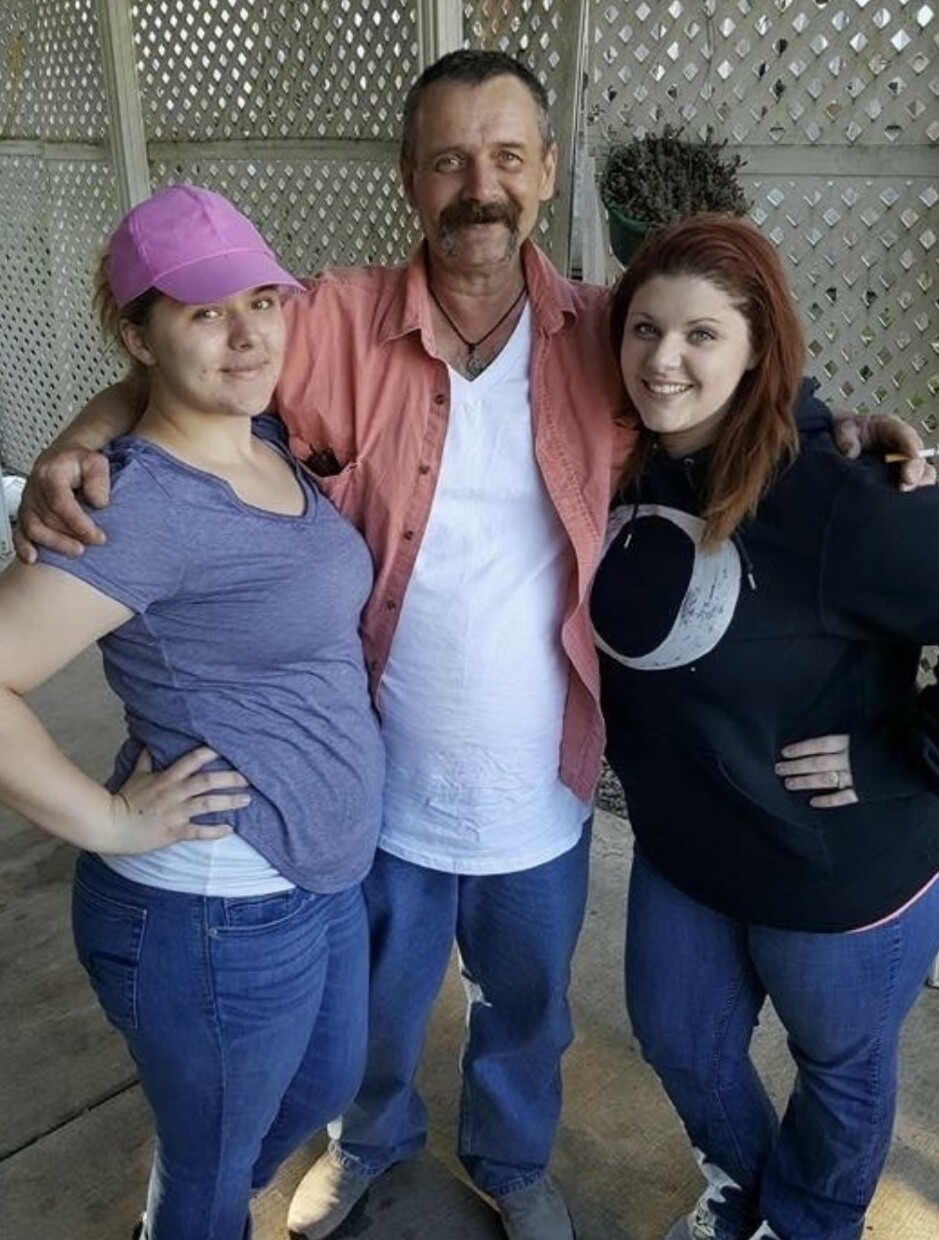 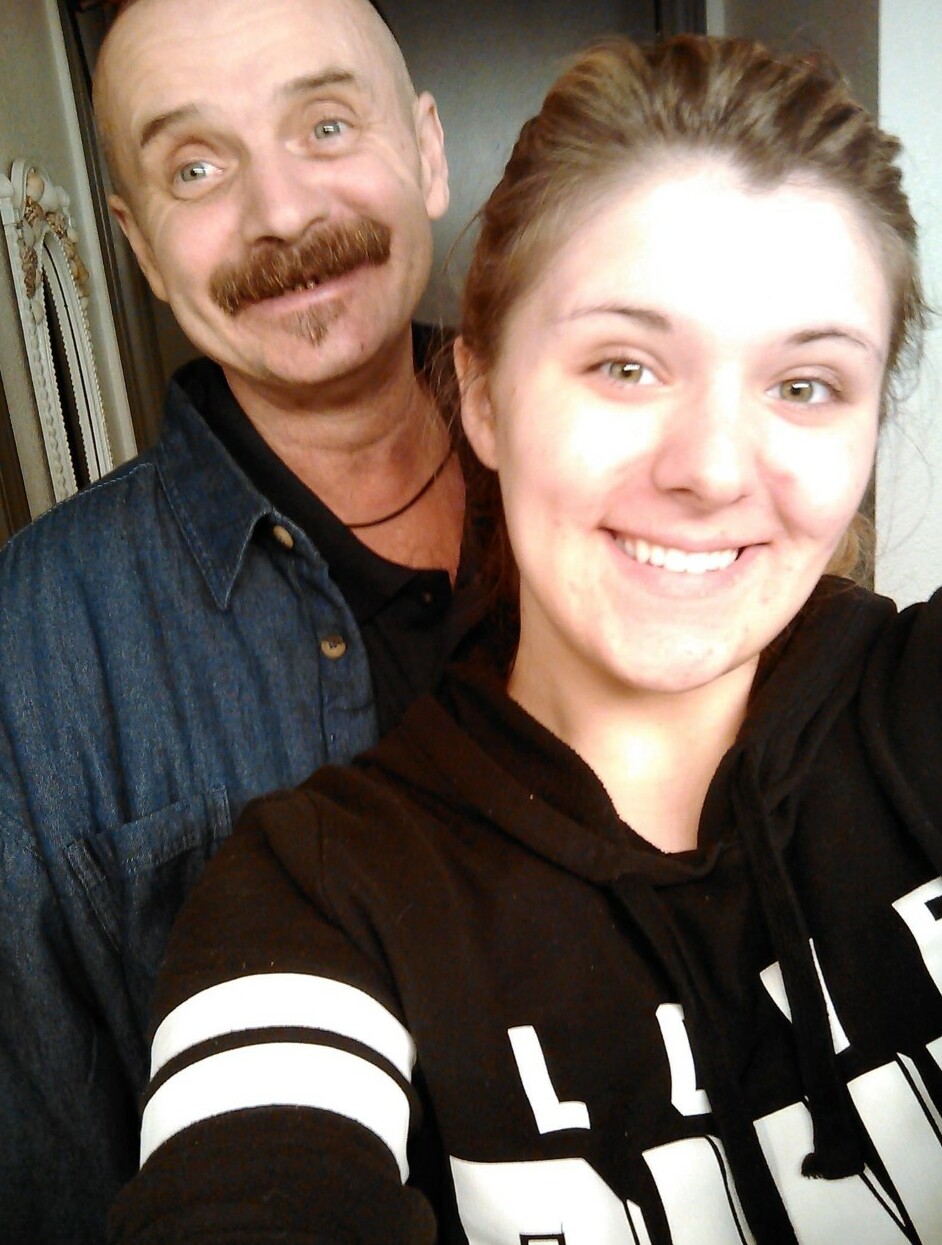 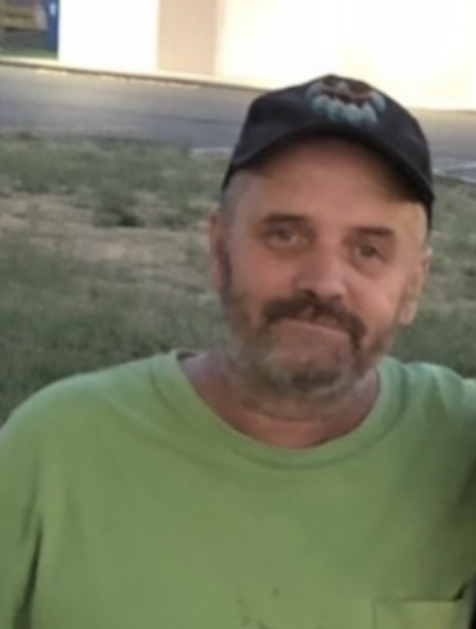 Patrick Michael Lee, better known as Pat Lee, peacefully passed away at the age of 57 in Salem OR at his home with his Mother by his side.

Pat’s last weeks were filled with family and love as the last thing he asked for was to be with his grandchildren.

Pat was a kind sole to strangers and wouldn’t allow anyone to go cold or hungry. Pat was the oldest of two brothers Ty And John Lee III raised by their dedicated mother Susie Couch.  He spent his younger years working out, studying law independently and spent some time as a firefighter. As he grew older he met many people of all ages while camping the local areas of Salem and bunking with cellies around Oregon. He enjoyed listening to Johnny Cash, watching ION television and soaking up time with his Mom.

Pat was known to stand up and fight for what he believed in. Pat will forever be remembered and missed by many.

Patrick Lee, may he Rest In Peace.

Share Your Memory of
Patrick
Upload Your Memory View All Memories
Be the first to upload a memory!
Share A Memory
Send Flowers