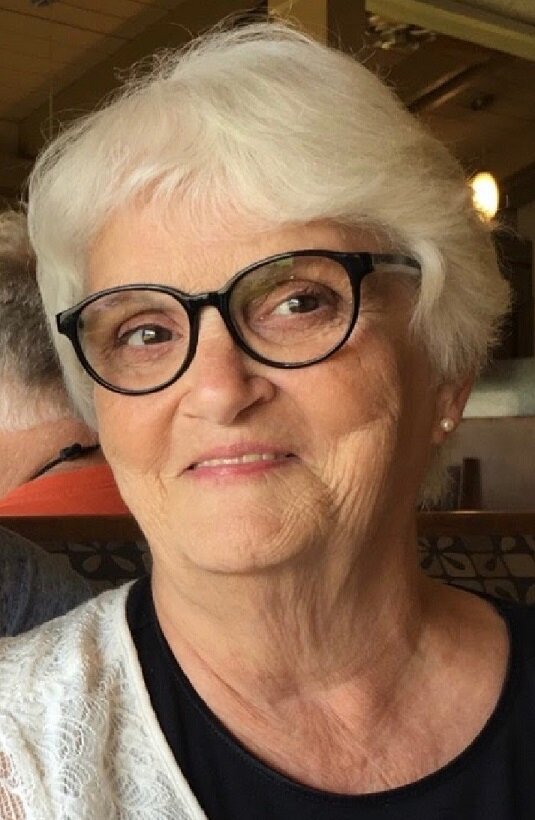 She was born March 12th, 1943 in Portland, Oregon to Norman and Leona Kitchen. Sandra attended school at Wilson High School and graduated in 1961 with many lifelong friends. Not long after, she and Mike Albo married on June 23rd, 1961 in Stevenson, Washington. In 1963 they welcomed their first of three children, Pam, followed by Jeff, in 1965, and Barry in 1966.

Sandra was passionate about being a homemaker and enjoyed her time raising her children and being a wife to Mike. As a young family, they enjoyed spending time at the beach and boating together. She had a love for baking and hosting holidays for all the family to gather. From an early age, Sandra lived to socialize and was most alive while spending time with her family, especially her grand and great grandchildren in her later years, and good friends. She could always be found close by cheering and supporting her children, grandchildren, and great grandchildren at whatever event may have arisen in their childhood. Additionally, she treasured her time volunteering in numerous community activities including, but not limited to; Newberg Early Bird Rotary, Northwest Christian Church, and the many social events of the Brookdale living facility. She loved to travel near and far, and was always ready and willing to partake in any sort of shopping trip that arose.

In lieu of flowers, donations may be made to the Newberg Early Bird Rotary in Sandra's name, please contact Pam Irish or Barry Albo for donation details.

Share Your Memory of
Sandra
Upload Your Memory View All Memories
Be the first to upload a memory!
Share A Memory