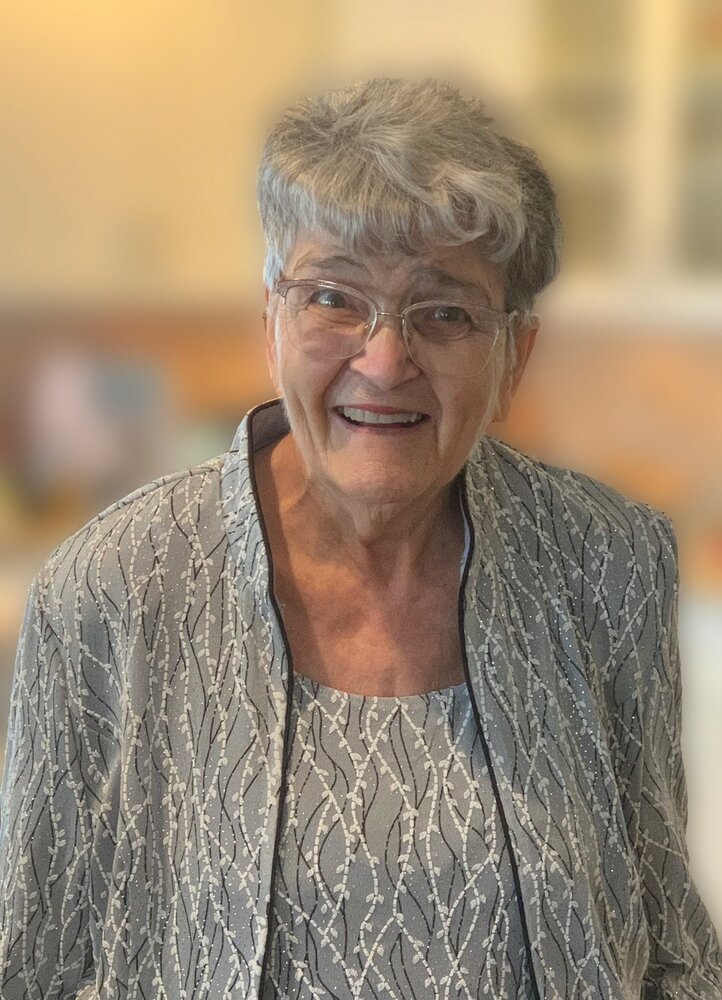 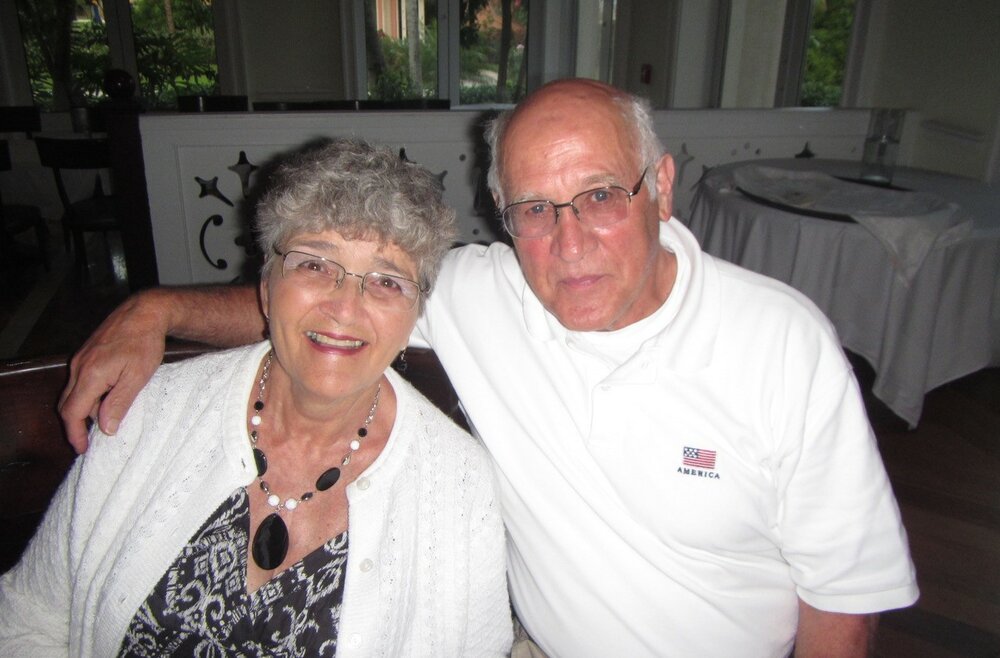 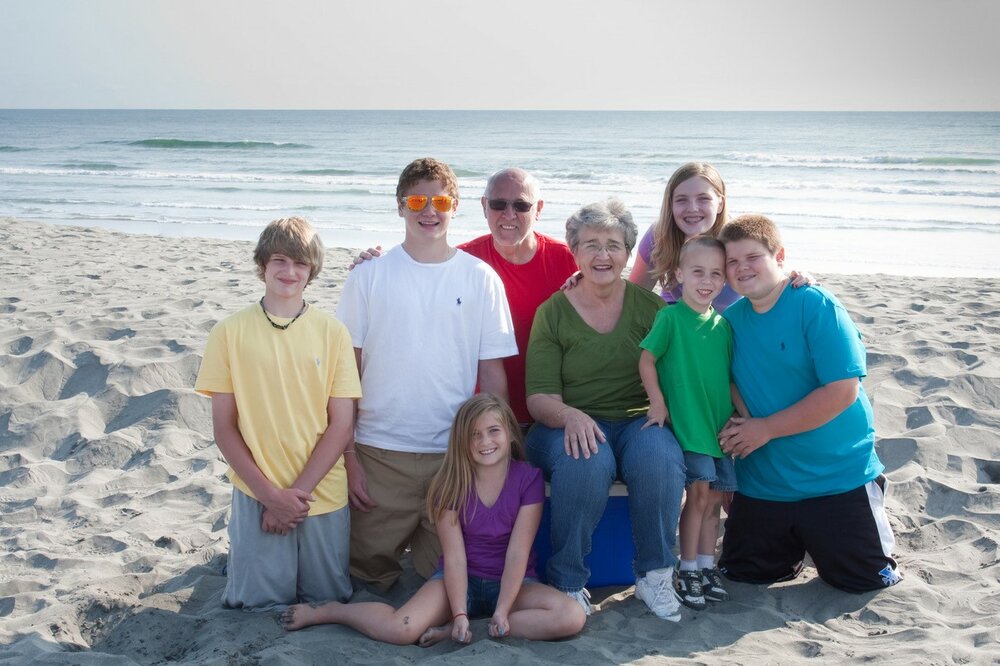 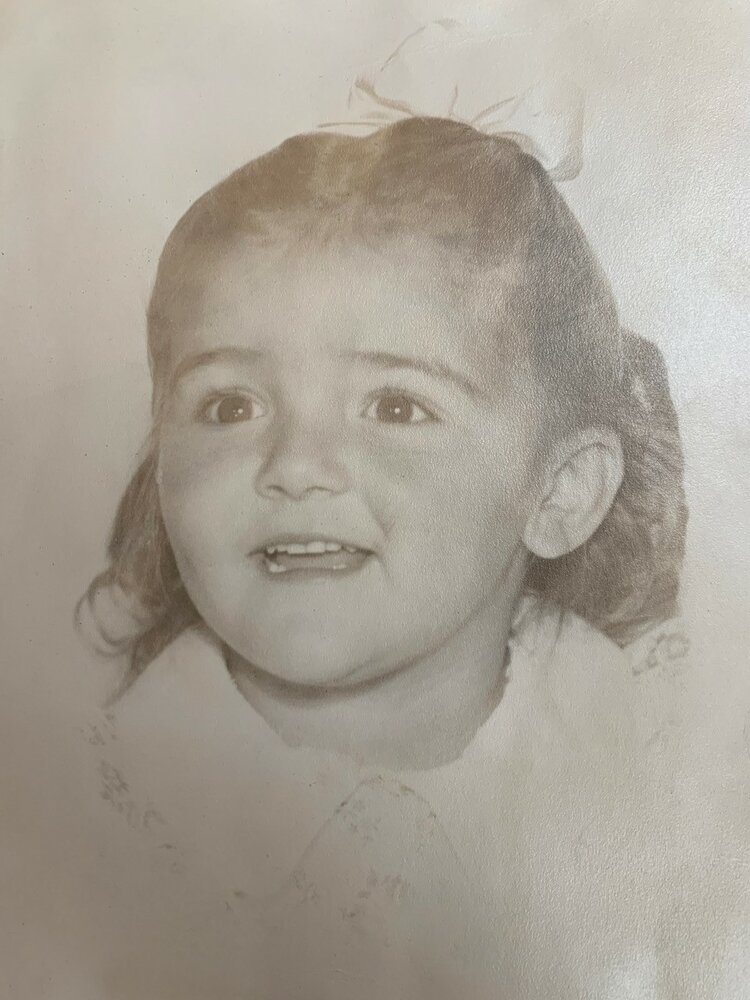 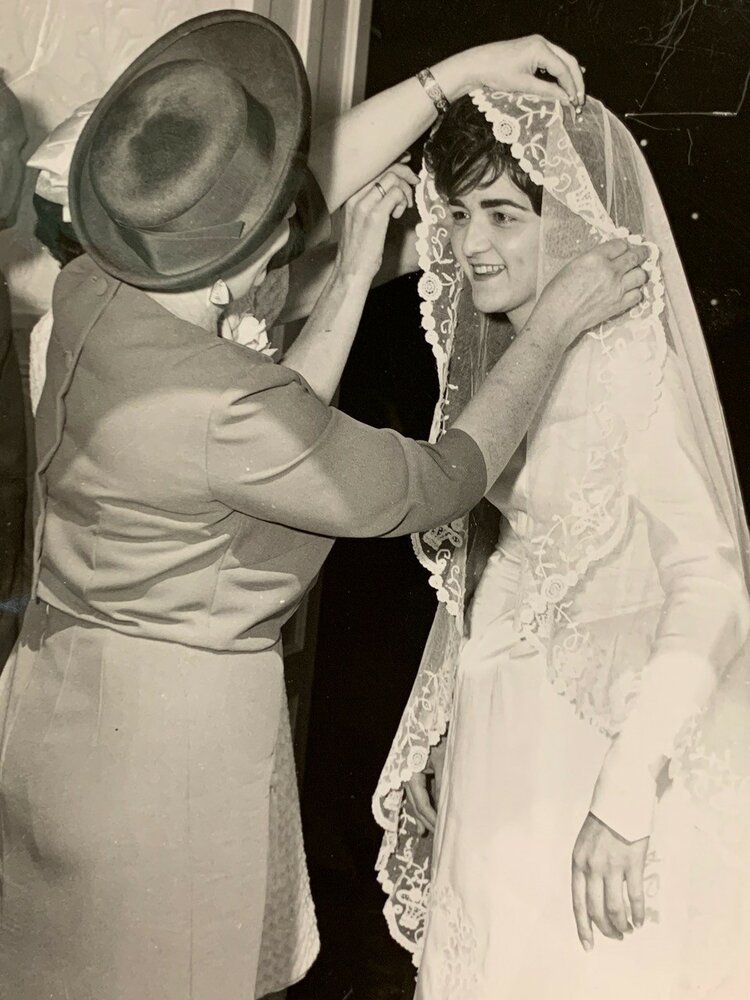 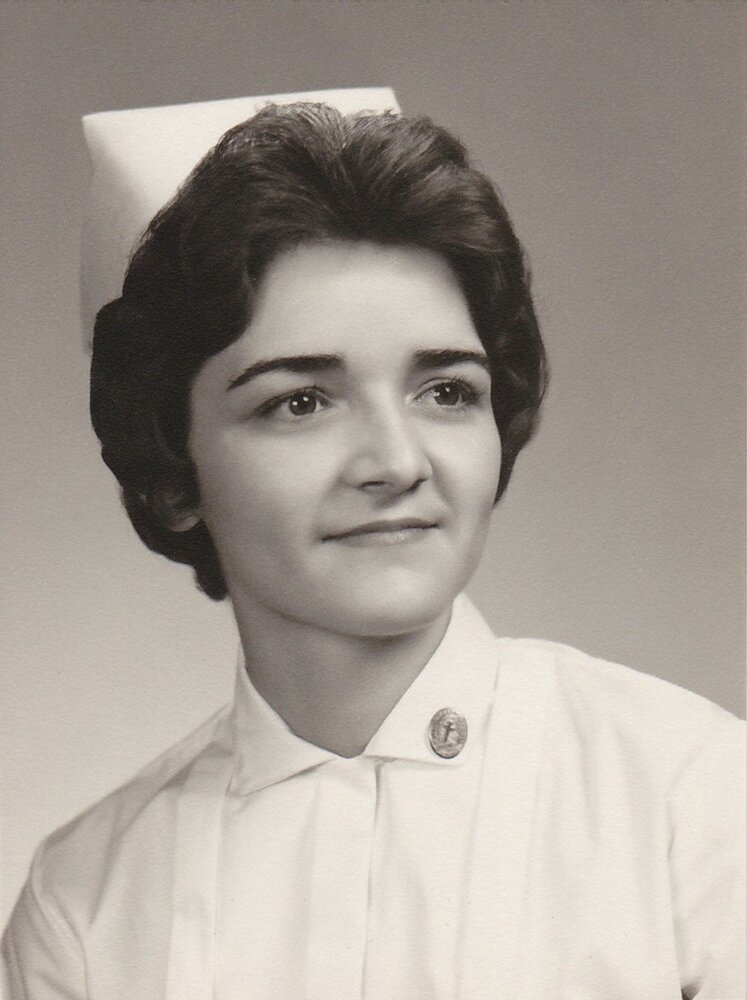 Ruth Elizabeth Kopczynski Fitzpatrick passed away at home on August 16, 2022, of congestive heart failure. Ruth was born on March 27, 1941, in Cottonwood, Idaho, where she was better known as “Bubbles.” There, she attended St. Joseph’s Grade School and graduated from St. Gertrude’s High School.

In 1959, Ruth moved to Spokane, Washington, to attend Sacred Heart School of Nursing where she met some of her lifelong friends. She graduated in 1962 and began her nursing career at Seattle’s Children’s Orthopedic Hospital.

She met Wes Fitzpatrick, the love of her life, at a ballroom dance class in 1963. She needed a ride, he had a car, and their fate was sealed. They married in Cottonwood on September 5, 1964, and were married for nearly 58 years.

In 1970, Ruth and Wes moved to Tigard, Oregon, where they raised their four children. Ruth continued her nursing career until 1996, working in the NICU at OHSU and, later, serving as an advice nurse at Kaiser Permanente, where she extended her warmth and care to countless young parents and older folks.

Over the years, Ruth led an active life that included bowling in a women’s league with friends, learning to be an American Sign Language interpreter, coordinating and attending numerous family gatherings, taking belly dancing lessons, and, along with Wes, being a long-time member of the Merry C-Saws square dance group. She loved to sew and made many quilts for her children and grandchildren. She was well known for her baking, especially her legendary homemade cinnamon rolls. She made many wonderful memories traveling — camping with their family; exploring North America in their motorhome; visiting Ireland, Singapore, Mexico, Costa Rica, Italy, and The Bahamas; and as “snowbirds” at their beloved Cathedral City RV resort.

Ruth had an infectious wit and loved to laugh, often at herself. She passed her sense of humor along to her children, and her laughter is one of the things we’ll miss the most. She was unfailingly generous to those in need, and she never met a stranger. She reminded us many, many times over her last few weeks to always be humble and kind.

Please join us at St. Anthony’s Church in Tigard, Oregon, at 10:00 AM on August 27th to celebrate her bountiful life. Interment will take place at a later date at St. Anthony’s Cemetery in Tigard. If you cannot join us in person, there will be a livestream available. Visit www.satigard.org and click on “Videos of Mass.” The live stream will begin 5 minutes before the Mass.

We are so grateful to Ruth’s medical teams, Providence Hospice, Theresa Schierman, and the many family and friends who supported Mom and all of us during this difficult time. In lieu of flowers, memorials can be made to the American Heart Association or the Parkinson’s Foundation.

To send flowers to the family or plant a tree in memory of Ruth Fitzpatrick, please visit Tribute Store
Saturday
27
August

Share Your Memory of
Ruth
Upload Your Memory View All Memories
Be the first to upload a memory!
Share A Memory
Send Flowers