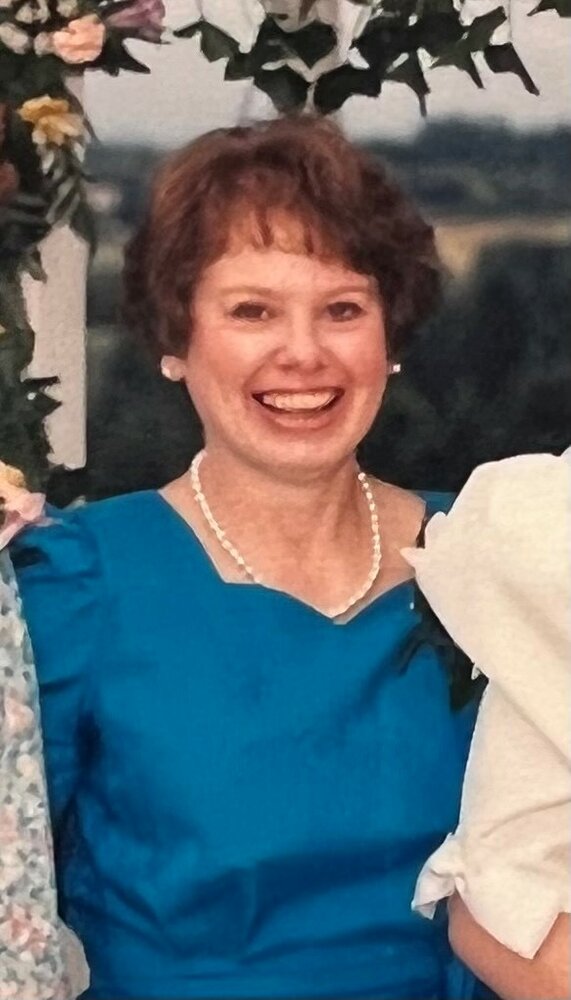 Edith Mae Clark was born in Amity, Oregon on February 6, 1944, where she lived with her parents and two brothers until they moved to Aloha, Oregon, while in elementary school. Later, her family moved to Newberg, Oregon and Edie graduated from Newberg High School in 1962. She was involved in journalism and dance squad. She briefly attended Portland State University and the Portland Chapter of the American Institue of Bankingbefore getting married. Edie married her husband Harvey on September 18, 1965. They were married by Leonard Woods, father of family friends Greg and Kevin Woods. After marriage, they lived in an apartment above the lumber yard in Tualatin. Edie worked at the First National Bank in Tigard.

Family was important to Edie. Their first child, Tim, was born in 1968. Stacey would arrive in 1971. When Harvey took over Clark Lumber in 1981, Edie assumed the bookkeeping position. She was very skilled at accounting and even did the books for the Southwest Church of Christ. Edie worked hard to care for her family.

Edie loved her church family too. Harvey and Edie began attending the Southwest Church of Christ in November of 1973, where they developed life-long friendships with many families.

Edie is survived by son Tim, daughter Stacey, granddaughter Hanna. She is preceded in death by her husband Harvey, parents Tom and Bessye Stout, as well as her brothers, Richard and Boyd Wayne.

Edie’s celebration of life will be held at the Southwest Church of Christ on August 28 at 2:00 pm. Their location is 9725 SW Durham Road, Tigard, OR 97224. Dave Hess, Clark Lumber manager, and long-time family friend will officiate the service.

In lieu of flowers, donations will be accepted to Southwest Missions, to support continued work in the mission field. Checks can be made out to Southwest Church of Christ Missions. These can also be collected at the celebration of life.

Share Your Memory of
Edith
Upload Your Memory View All Memories
Be the first to upload a memory!
Share A Memory