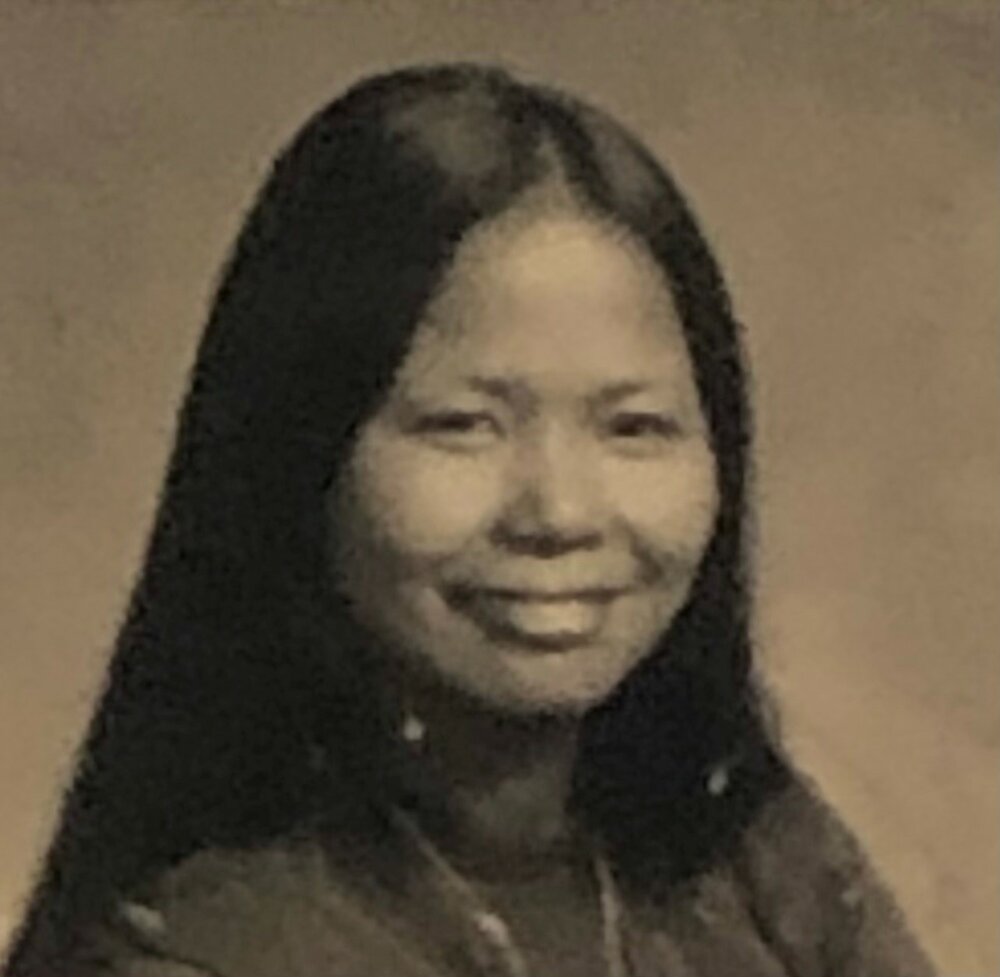 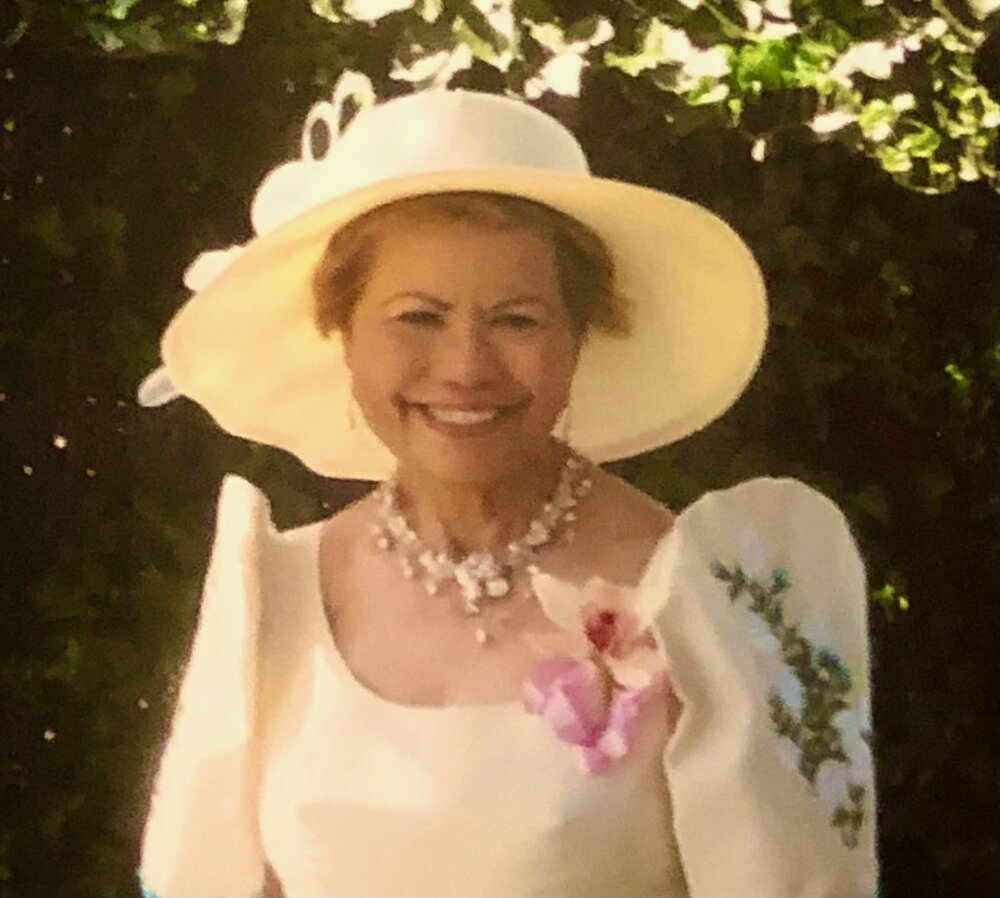 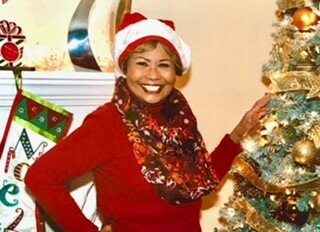 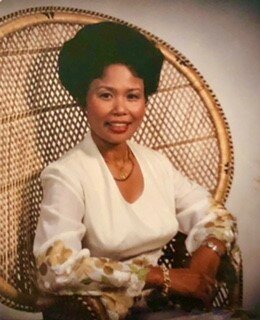 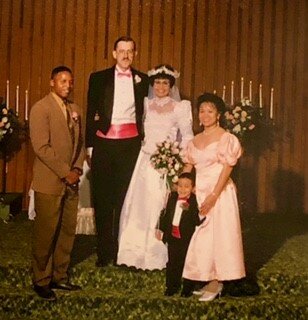 Resurreccion, or Richie as most called her, passed away peacefully in her sleep July 23rd, 2022 following chronic lung issues that had been worsening gradually for years.   Her husband of 28 years, Steve Stone, attended to her till the very end.

Richie was born February 7, 1935 at Alangalang, Leyte, in the Philippine Islands to parents Aurelano Enrile and Felipa (Tolete).   She had five brothers and two sisters, all of whom are now deceased except Dioscora Enrile.

Richie received her citizenship in 1975.  Occupations were varied, including data entry, security guard, hotel housekeeping and laundry, private housekeeper and cook, and finally caregiver, corporate and private assignments.    She made many lifelong friends at her employment.

In June of 1992, Richie first spotted Steve Stone, who would be a husband for nearly 29 years, at a funeral!  Shortly thereafter, she moved to Portland from Olympia, Washington.   Prior to that, she had lived in the San Diego area.

She has had the opportunity to do much traveling, including many major destinations around the US, and even to Europe.   Several times, for various occasions, she has also been able to visit her native homeland, keeping in touch with many friends and relatives.

Her entire life, she has had strong religieous connections.   In Portland, she was first a member with Temple Baptist Church, and was involved with many activities, including being a member of the choir.  This was followed by a long membership in the American-Filipino Christian Church, where she also frequently sang hymns in her native language, Tagalog.    Also, she was active in the frequent potlucks with native Filipino dishes.

There is to be a life memorial service on Saturday, September 10th, 11 am, at the American-Filipino Christian Church, 13932 SE Stark Street, Portland, Oregon.

Share Your Memory of
Resurreccion
Upload Your Memory View All Memories
Be the first to upload a memory!
Share A Memory
Send Flowers