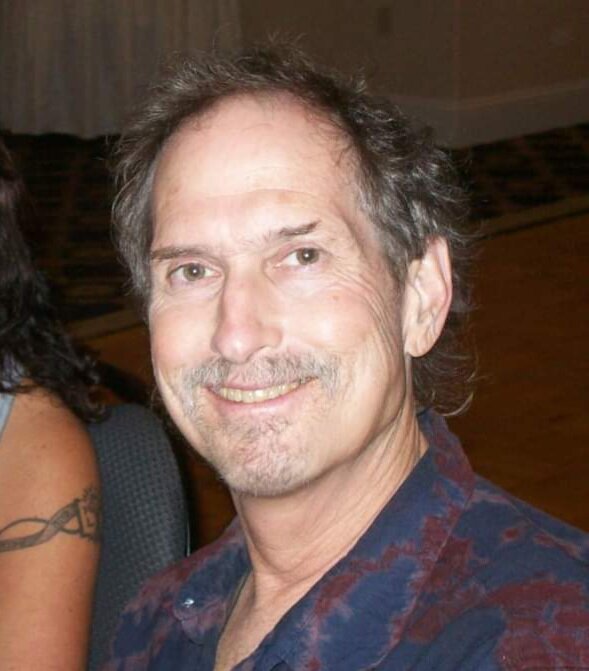 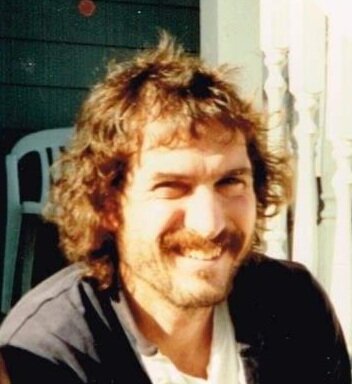 Timothy Gavin Mulligan was born February 16, 1953 in Morristown, New Jersey to Gertrude and M. Bob Mulligan. Tim grew up in a large Irish-Catholic family that moved around the Northeast frequently. He played sports and always had a love for people. Tim graduated from high school in Andover, MA before attending the University of Rhode Island.

Tim moved to Portland in 1976 via the only mode of transportation that truly suited his personality: bicycle. Along with three other University of Rhode Island friends, he made the cross-country pilgrimage from Rhode Island to Portland, OR one pedal at a time. This outlandish excursion was one of many experiences and tales that made Tim so beloved and respected by all who knew him.

Once established in Portland, Tim bounced around a few restaurant jobs and started cultivating a group of friends that would last a lifetime. His ability to connect with others and bring value to their lives through friendship was a defining quality throughout his life. As he continued to collect friends along the way, Tim found himself a job that was perfect for his outgoing, friendly disposition. He started driving a school bus, but eventually made his way over to the city bus with Tri-Met. At Tri-Met, Tim was able to share his gift of gab and even rose everyday in the wee hours to ride his bike to work for 31 years.

Throughout Tim’s life, he was an avid soccer player. He played in college at URI and continued to play until early 2022. He was well loved among the Portland soccer community and was an established member of Old Growth, Pierre’s, and the Irish team at the annual “Bevy Cup” played on New Years Day. Tim coached soccer and mentored countless young players throughout the Portland-area. Known for his speed and knack for scoring goals, he seemed to always be in the right place at the right time. Even as he got older, he still had "wheels."

Tim married Candace Mulligan (1956-2006) and raised a family in Southeast Portland. He was a coach and father figure to many kids in the Arleta neighborhood and his old Victorian house on SE 62nd and Holgate was a bastion of safety and comfort for all those who frequented his home. Tim hosted legendary St. Patrick’s Day parties every year that would consist of well over a hundred friends from all walks of life. The party needed no invitation or reminder, it was known by all and attended by many.

When Tim retired, earlier than he would have wanted to because of cancer, he found himself a new town to spread his wings in. Tim and his wife Ilana Rembelinsky bought a property in Lo De Marcos, Nayarit, Mexico. The legend of “Terrible'' Tim grew strong in LdM, as the locals would greet him with a jovial “Terrible!” everywhere he went. His love of Mexican culture and the laid back beach lifestyle afforded him ease and comfort for the last six years of his life. Living part time in Portland and LdM brought him immense joy and made him the unofficial mayor of two cities.

If you asked Tim what he did for a living, his stock answer was, “I’m a professional pick up artist.”  But our friend Bruce put it even better. Tim gave people a lift. On or off the bus, he gave people what they needed. He made people feel good about themselves and always left them smiling or laughing. What a gift!  If the measure of a life is how well one is loved, Tim’s life was certainly epic. His memory will live on in the hearts of many many people.

Tim is survived by his wife Ilana, his son Mick, his daughter Vanessa, his brothers Kevin and Dan, his sisters Karen and Bonnie, his grandchildren, as well as family and friends all over the world (especially in Ireland, Mexico, France, and Japan). His legacy will continue to shape those who knew him and his impact on the Portland community will live on for generations to come. A small memorial for Tim will be held at Mt. Tabor Park on Saturday, September 24th. Please reach out to family and friends for more details. Donations can be made in his name to Planned Parenthood. Toast a Guinness in his honor. Sláinte.

Share Your Memory of
Timothy
Upload Your Memory View All Memories
Be the first to upload a memory!
Share A Memory
Send Flowers