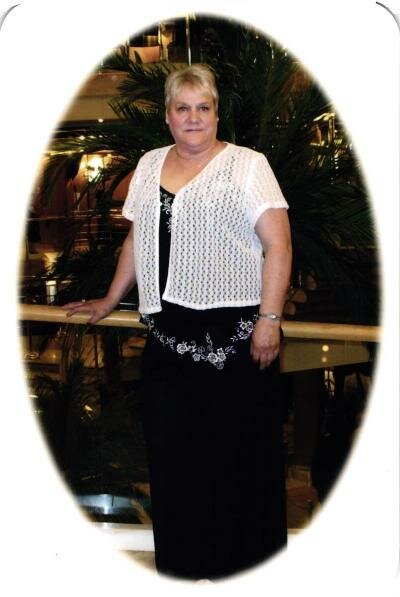 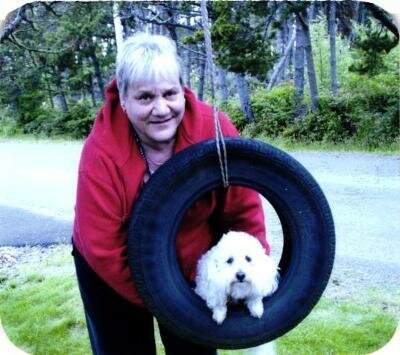 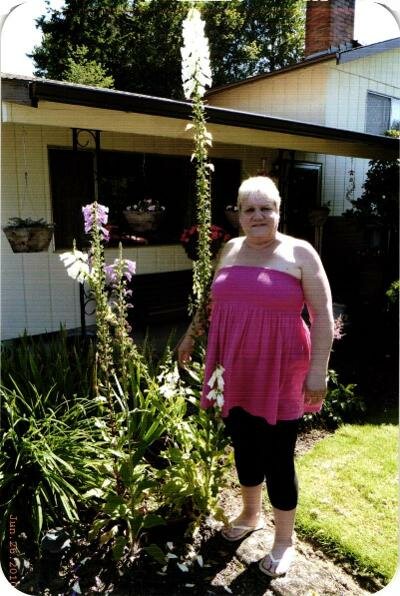 Phyllis Jean Coppom Munda was born in Oregon City, Oregon on June 28, 1947, and died in Milwaukie, Oregon on August 22, 2022. She was born to Gregory E. Coppom and Vivian DeJoria. Phyllis lived in Oregon after her birth through her toddler years. She then moved to Belen, New Mexico with her mother and brother and resided there through her elementary years. When Phyllis was around twelve years old, she returned to Oregon to live with her father. Phyllis went to Milwaukie Junior High School and graduated from Milwaukie High School in 1965. Before leaving high school Phyllis began working for a labor union part-time. Upon graduation she started a thirteen year career with First State Bank in Milwaukie eventually becoming supervisor in the computer department.

She married in the 1970’s and had one daughter, Tonya Marie. She would become a single mom for most of Tonya’s growing up years and was highly active in her daughter’s sports’ participation and school activities. Phyllis later worked the remainder of her adult life in office management in the HVAC industry until her retirement at age 70 in 2017. Phyllis is survived by her daughter, Tonya, and her husband, Brook, Tracy; her brother, Larry Doug Coppom, and his wife, Vicki; and several nieces and nephews.

Phyllis had a love for cooking, gardening, travel, theater, animals, country music, camping, the beach, and playing games. Phyllis had a very quick wit and brought fun times to any gathering with her many friends. She loved her backyard and spent hours working or lounging in this space; it was a true passion of her heart. Phyllis was an avid theater attendee holding season tickets at the Keller Auditorium and the Lake Oswego Theater. She attended Abundant Life Church in Damascus and was a member of the Red Hat Society. In her last couple of years, Phyllis fought a long and hard battle against cancer. Her hope held high in her attempts to defeat the disease. But her battle ended on August 22.

To send flowers to the family or plant a tree in memory of Phyllis Coppom Munda, please visit Tribute Store
Wednesday
14
September

Share Your Memory of
Phyllis
Upload Your Memory View All Memories
Be the first to upload a memory!
Share A Memory
Send Flowers