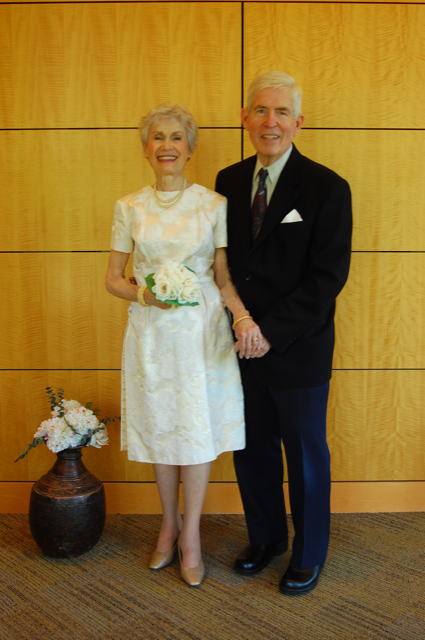 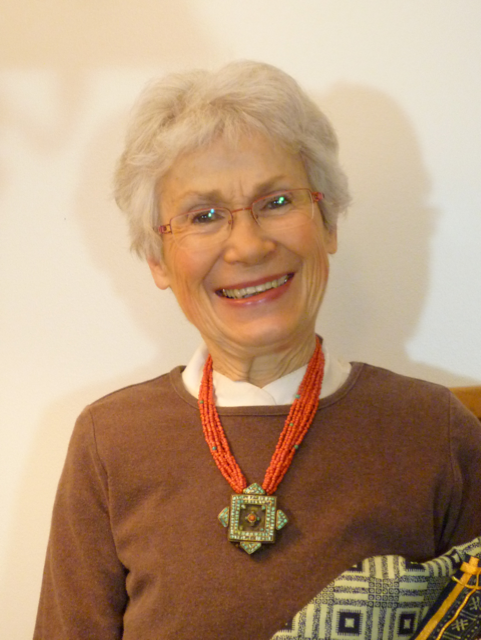 THE MAXWELL’S LOVE AFFAIR WITH THE WORLD

Mary L. Maxwell was born in Palmerton, PA. and raised in several communities near New York City.  Her east coast sense of fashion and society had to be tempered when she fell in love with a man from the Pacific Northwest.  She met her husband, Farley, on a student’s trip to Europe in 1957.  Upon their return to the US they had a cross-country romance for three years while Farley completed his Bachelor degree at the U of O (including a year abroad), and Mary began nursing school at Columbia-Presbyterian in New York City.  Two weeks after Farley returned to the USA, they were married.

Student Nurse of the Year in Chicago (1962). Their first daughter was born, and the young family continued their careers in Columbia, Missouri where  Mary began work at The Ellis Fischel Cancer Hospital.   Four years later Mary received her Bachelor’s in Nursing from the U. of Missouri in 1967, and had a second baby.

Their time in Ecuador was a rich intercultural experience.  The whole family learned the

Spanish and they expanded their family with the adoption of an Ecuadorian son.  The children attended an international school. Mary learned about the pre-colonial crafts and traditions.  Mary did some private duty nursing, and was anxious to resume her own career.

Nursing at OHSU.  After graduation, and as a Nurse Practitioner, Mary accepted a position with the Portland Veterans Hospital where she started and directed one of the first outpatient cancer chemotherapy clinics. Farley served as pastor of Waverly Heights UCC in SE Portland.

In 1983, Farley became pastor of the Congregational Church in Vancouver and the Maxwells

moved across the river.  Mary commuted to her work at the Portland V.A.  During the years in Portland and Vancouver, the three Maxwell children completed school and college.  While Farley was busy with his church duties, Mary was on the Board of Directors of the National Oncology Nursing Society and then elected Vice-President.  Always trying to improve the care of the cancer patients she worked with daily, she presented papers and published articles on cancer care in nursing journals and textbooks.  She began the PhD. program in Urban Studies at Portland State, and graduated in 1985.  Specializing in community health, gerontology, and research  she was also directing the Nursing Research Program at the Veterans Hospital.  She was honored as Federal Employee of the Year for Portland in 1982.

As their children left an empty nest, the international travel bug re-emerged for a final bite.

Over the years the Maxwells had either lived in or visited more than fifty countries. The question

to Nepal (UMN).  The three week-long visit opened the door to four years of mission service for the Maxwells   A poster in the UMN headquarters building in Kathmandu appealed for “nurses with

advanced degrees” to teach in the mission nursing school.  Mary felt that the message was speaking to

her. It seemed an offer she could not refuse.

Back home in Vancouver they seriously explored this call to international service.  Every

obstacle fell away.  In 1999, at the age of 62, they arrived again in Kathmandu, this time to stay. They

began to learn a new language and appreciate a new culture, as Nepal was a Hindu kingdom.  Mary served on the faculty of Lalitpur Nursing Campus in Kathmandu. She was also a consultant at the

Nepal Nursing Council. Farley served at the UMN Headquarters as a Director.  Despite the Maoist

insurgency that was raging in Western Nepal, the upheaval of the royal palace massacre, and constant

political turmoil, the Maxwells enjoyed every day of their life of adventure and service.   Mary

came to feel that the four years in Nepal, high in the Himalaya Mountains, halfway around the world

were “The best years of my life!”

When they returned to the Vancouver in 2003, ordinary retirement seemed tame in

become one of the volunteer guides.  After the first training year, which included a “crash course” in

art history, Mary began her “third” career.  After learning what art really was, she began her own

studio art practice based on her lifelong love of textiles, sewing, and dress.  She took

fiber art classes at the Oregon College of Art and Craft, and her work has been displayed at several

galleries around the greater Portland area.  She did several trunk shows presenting her art quilts and explaining their meanings and origins.

The Maxwell’s lived the last years of their lives surrounded by a fascinating community of like-minded people at Terwilliger Plaza.  They enjoyed living in downtown Portland, within reach of so many rich urban activities and continued their learning taking classes at PSU.

Mary’s adventures continued even after Farley’s passing.  She found several devoted friends one of which was Dean Sigler who shared with her his passion for all things aeronautical.  They had many adventures together.  Dean was a steadfast and loyal friend through her decline and final days.

Mary is survived by a sister, 3 children, 6 grand-children, and one great-grand child.

Mary’s Memorial Service will be held at 2pm on Saturday October 1st at Waverly Heights Church located at 3300 SE Woodward St., Portland OR 97202.  All are welcome.