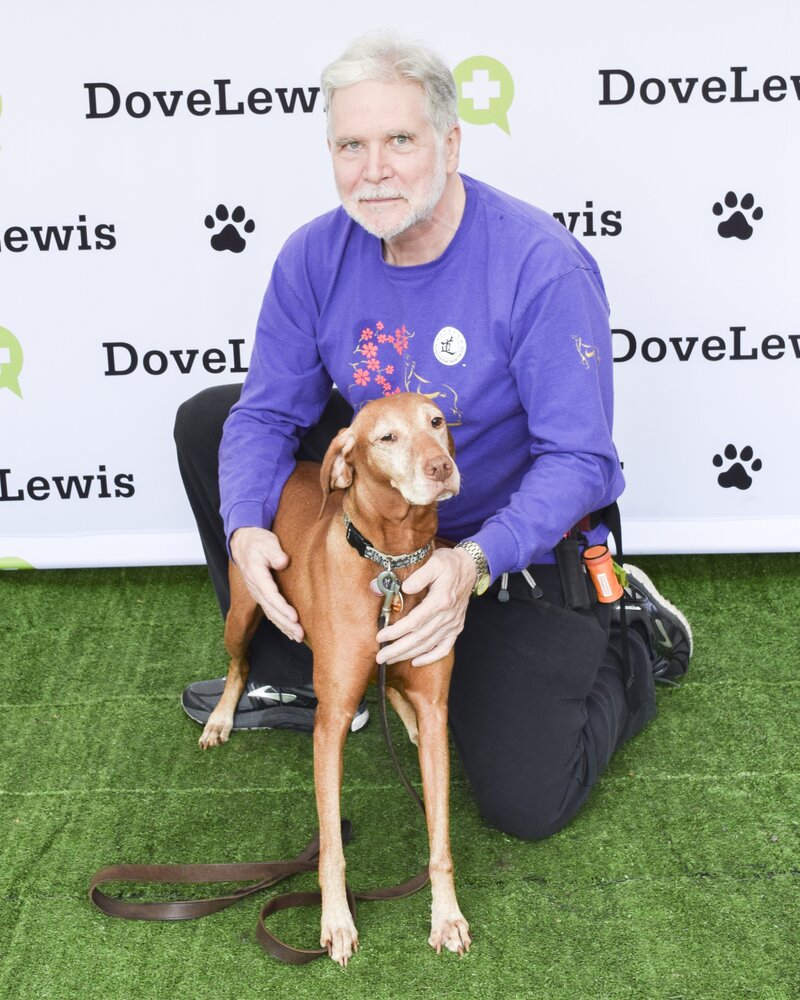 Family, friends and companions mourn the loss of Marshall “Brooks” Koenig, who died of natural causes at his home in Portland on August 12, 2022. Born May 17, 1948 in Lima, Ohio to Marshall “Benny” Koenig and M. Fern Koenig, Brooks grew up in Wapakoneta, Ohio and was a 1966 graduate of Wapakoneta High School.  He studied political science at Ohio State University, did graduate work in Urban Planning at Portland State University, and earned a law degree with a specialty in Environmental Law at Lewis & Clark Law School. He was a veteran of the United States Army.

Brooks spent 25 years in public service, initially with the City of Portland’s Traffic Management Bureau, implementing its Parking Permit Program, and later working as a policy analyst at the Department of Environmental Quality. Retiring in 2003, he continued to give of his time and energy in volunteer work with the Bicycle Transportation Alliance and with his neighborhood association. He also volunteered with the Oregon Humane Society. Brooks was a great animal lover, the caring human companion of the three Vizslas in his life - first Bella, then Chako, then Karly.

Brooks loved the Pacific Northwest and enjoyed a number of outdoor activities - riding his recumbent bicycle, hiking, kayaking and softball. Retirement afforded him the time to explore his interests in Buddhism, Taoism and Jungian studies, and he was active for many years in the Portland Insight Meditation Center, the Taoist Tai Chi Society and the Oregon Friends of Jung. He was a cherished member of these communities, remembered by many as “a gentle soul.” He was a good listener, open to differences, loyal, thoughtful, and known for his integrity.

Brooks was preceded in death by his parents and his brother Jay Koenig.  He is survived by brothers Terry Koenig (Barb) of Lake Arthur, New Mexico, Craig Koenig (Linda) of Wapakoneta, Ohio and Florida, sister-in-law Sandy Koenig of Wapakoneta, Ohio,  Ty Koenig (Pat) of Los Angeles, California, and former wife Marsha White of Portland.  He is also survived by many nieces, nephews and friends.

Arrangements are being handled by Crown Memorial Center of Portland.

A celebration of life service will be held at a later date.

Memorial contributions may be made to the Lan Su Chinese Garden

or the Humane Society of Portland.

Share Your Memory of
Marshall
Upload Your Memory View All Memories
Be the first to upload a memory!
Share A Memory
Send Flowers