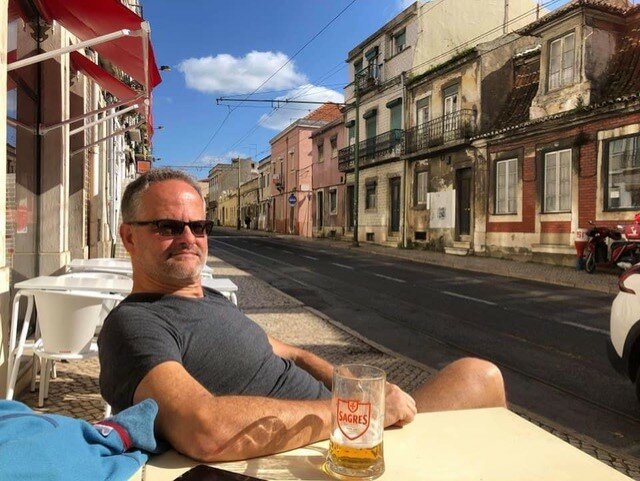 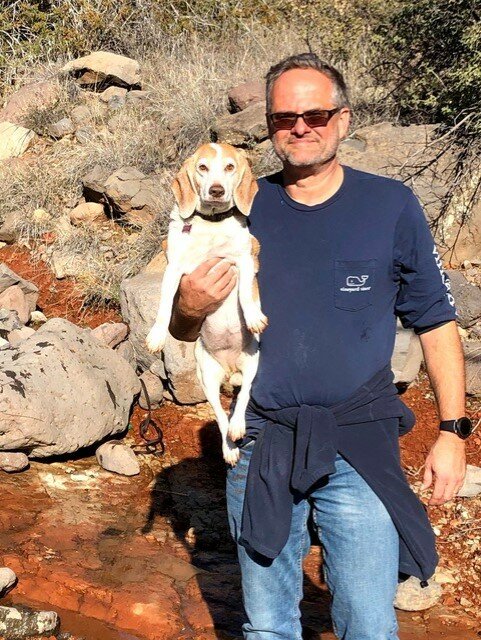 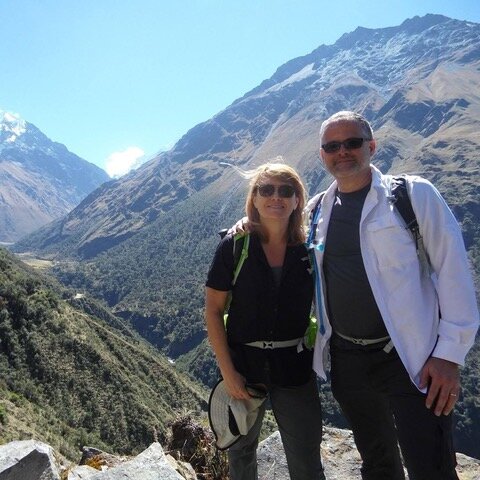 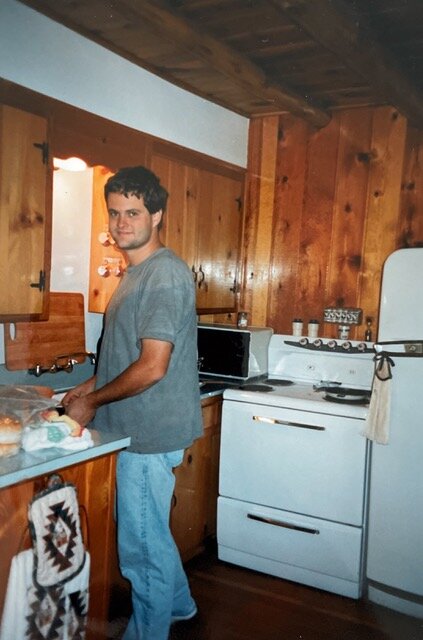 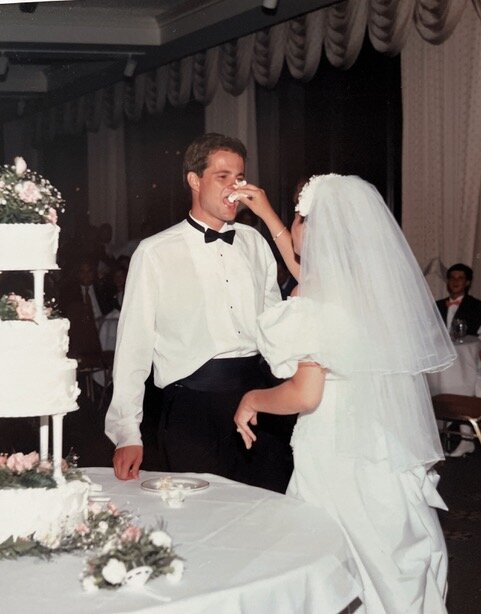 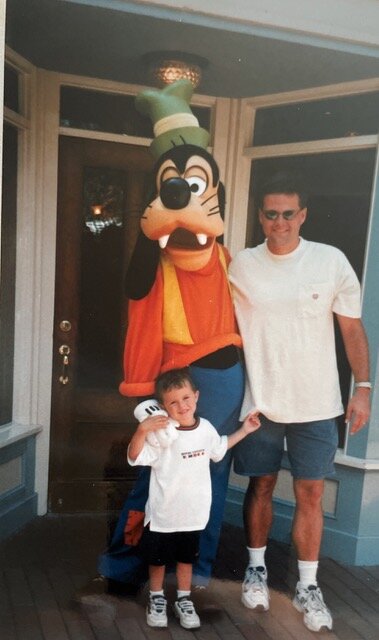 Rory Heiner, age 58, passed away Saturday, August 27 after bravely fighting an aggressive and heartbreaking cancer. He was at home in Portland surrounded by so much love from his family and friends.

Rory was the son of Richard Heiner and Camille Olson, born on the Winter Solstice December 22, 1963 in Yuba County, California. He and his brother Jarrod were raised in and around Salt Lake City, Utah

He grew up with his dear grandfather and grandmother Preston and Vera Heiner, graduating from Brighton High School and then the University of Utah with a Bachelor of Science in Finance. He got his first job post-grad as an auditor at FDIC followed by Wells Fargo—traveling and trading. He loved to ski in the winter, play sand volleyball in the summer, and invest wisely year round. To him, there was nothing better than good food, great company, and exploring the world.

He met the love of his life, Sarah, while tubing the Salt River in Arizona in 1988, saving her from drowning, and marrying her 3 years later. Together life was never dull, moving to Austin and then back to Phoenix where in 1996 they welcomed their son Kyle to the world. Rory took on his greatest pleasure yet: being a Dad.

He moved with his family to Oregon in 2004, building a home base for so many amazing adventures and memories to follow. He loved his dogs Indy, Bones, Max, Minnie, and Dexter and his bearded dragon Elvis. He was forever youthful, spending the last years of his life climbing Machu Picchu, watching sunsets on a safari, and driving in the camper van to National Parks all over the West. He had a passion for the outdoors, veganism, pinball machines, watching movies in his movie room, and always doing what’s right. He could make the best damn pizza on the west side.

He is survived by his wife and soulmate of 31 wonderful years, Sarah; his son of 26 awesome years, Kyle; his parents Richard and Christy; his mother Camille; his brother Jarrod Hazlett and wife Maya; his niece and nephew Adriana and Isaac; his siblings Charles, Mike, Jamiee, Lauree, and Chris; his in-laws Robert & Margaret Bland; his sister in-law Jennifer and wife Maureen; and of course his partner-in-crime and dutiful dog, Dexter, who always stayed by his side. He is also survived by aunts, uncles, cousins, and friends who love him.

A celebration of Rory Heiner’s life will be held in the spring of 2023, traveling from his favorite second home of Oceanside on the Oregon Coast to the top of Mount Olympus in Salt Lake City. The barbecue that follows will be entirely vegan.

He is forever loved.

Note about donations: In lieu of flowers or gifts, we’ll announce a charity in his honor that donations can be made out to at his celebration of life. More information regarding that celebration is soon to come. Thank you for your love and generosity

Share Your Memory of
Rory
Upload Your Memory View All Memories
Be the first to upload a memory!
Share A Memory
Send Flowers