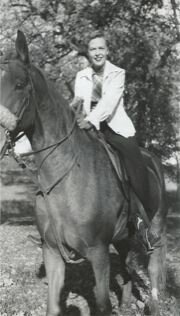 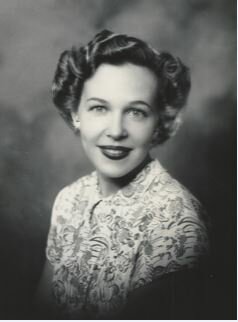 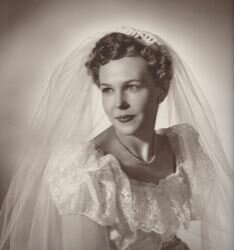 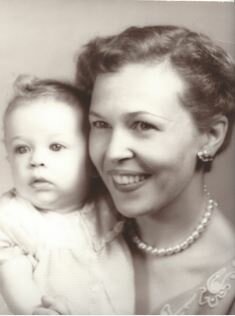 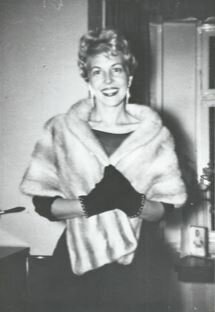 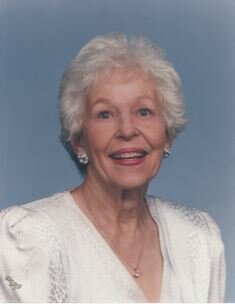 On Thursday, July 21, 2022, Evelyn Dorothy Gorman, loving wife and mother of four children, passed away at the age of 99.

Dorothy was born on October 19, 1922 in Kansas City, MO to Charles and Eva McDonnell.  She received her bachelor’s degree from Webster College in Missouri in 1944 and completed an internship in Dietetics at the Michael Reese Hospital in Chicago in 1945 where she worked as a dietitian for 2 years. She returned home in 1947 and worked as a home economist demonstrating the use of electric appliances in an auditorium and in homes.  She also wrote a monthly column in their newsletter ‘The Kilowatt’ for the Board of Public Utilities. She worked in an aircraft factory in a “Rosie Riveter” job for a short time during World War II.

In December 26, 1953, she married the boy next door, John Rossier Gorman, a medical student. They raised two daughters, Mary and Alexandra, and two sons, John and Brian.  Dorothy lived through the Great Recession, but enjoyed a glamourous life as an adult.  She also had a passion for horses and art.  She rode horses as a child in Colorado during the summers and had her own horse, Kambu, an Arabian gelding as an adult.  She created many different art objects and paintings over the years and continued to draw and color right up to her passing.  She was very involved in the Catholic church and belonged to a Cenacle in Virginia.

In lieu of flowers, please send donations to St Francis Catholic church in Sherwood, OR in Dorothy's name.

Share Your Memory of
Dorothy
Upload Your Memory View All Memories
Be the first to upload a memory!
Share A Memory