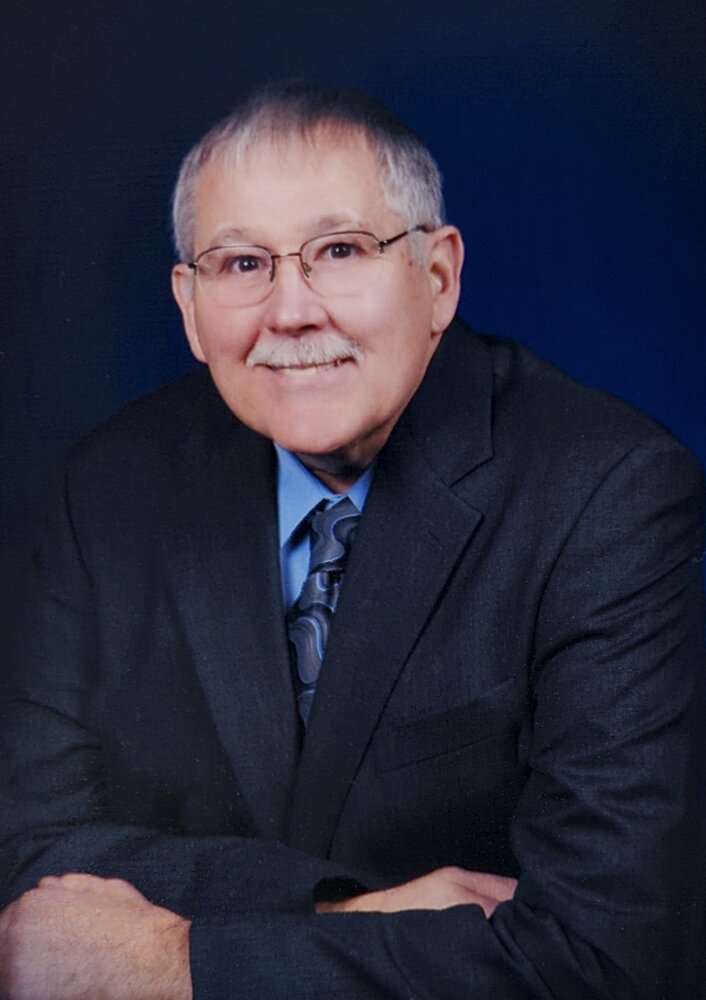 Jerry Towns was born July 28, 1946 to John Milton and Ruth Henrietta Towns in Alexander City Alabama. Jerry grew up in the midst of a large extended family, spending his days with numerous grandparents, aunts, uncles, cousins and close friends.  He spent his entire youth in Alabama, and graduated from Goodwater High School in 1964.

In 1964 Jerry joined the Marine Corp in Alabama. He went to boot camp in Parris Island South Carolina, trained on a crash crew in Memphis, TN, and arrived at his first duty station in El Toro California. Jerry’s introduction to the realities of fire and rescue in the military came quickly. On June 25, 1965 a C-135 aircraft crashed just after takeoff at El Toro, in the hills off the end of the runway, killing all 84 on board. Jerry was on midfield watch that morning, and the experience changed his life forever. He couldn’t do anything to save those lost in the tragic crash, but vowed to honor their memory by becoming the best crash rescue man he could be.

Jerry was deployed to Chu Lai, South Vietnam and served on a Fire / Rescue crew. He received a Letter of Commendation for his actions on a fire that took place on the flight line there.

After his discharge from the Marine Corps, Jerry joined his family who had moved from Alabama to Portland Oregon while Jerry was deployed. His first goal was to be hired as a fireman at the Port of Portland International Airport. The Port wasn’t hiring, so Jerry worked at a lumber yard loading lumber onto rail cars.

Jerry started snow skiing in 1969, and spent 6 years on Mt Hood serving with the Ski Patrol. This experience influenced his decision to pursue becoming a paramedic. He worked for Alpine Ambulance in Sandy, and volunteered at the fire department. In 1977 he joined and graduated from a pioneering new program at Oregon Health Sciences University designed to train Paramedics. He subsequently learned that the Port of Portland was finally hiring, and was one of over 500 applicants to be hired by the Port’s Fire Department. It was the first time ever that the Airport would have paramedics on duty 24/7. Jerry would make many lifelong friends at the Port, and the fire station became a second home.

Just 6 months after he started, a United Airlines DC-8 crashed about 6 miles off the end of the runway in Portland. Jerry was off duty at the time, but lived just a few blocks from the crash site. He responded to the crash site and arrived just as other crash trucks and fire crews were arriving. 10 people were killed instantly in the crash, but all others survived because of the rapid care they received by the crew that responded and worked together to save lives.

There was not another major crash during Jerry’s career at the Port, but he responded to numerous medical emergencies in or near the airport. Jerry advocated for a new rescue boat to be added to the Port’s fleet of resources, and was proud to have been a part of enabling the fire department to be able to respond to emergencies in the nearby Columbia River.

Jerry believed and put his faith in God. He was raised in the church in Kellyton Alabama, and was first baptized at the age of 8. From age 8 to age 26, he said that he mostly thought faith was about following rules. His eyes were opened to the free gift of grace that Jesus offers and recommitted his life to Christ at 26. Jerry’s faith grew deeper and stronger later in life when he studied alongside his close friend and minister Jim Petty.

Back injuries forced Jerry’s retirement from the Port in 1999. His attention turned to spending more time tending to his 5-acre property in Molalla, and serving his friends and community. Jerry was an accomplished carpenter, and blessed several friends with handmade cabinets and other woodworking projects. He bought a tractor (and then a second tractor) and spent many days mowing, grading and tilling property for his church and friends. He was always willing to serve his friends and neighbors, sometimes when it stretched his physical limitations. All who have known him acknowledge his heart of service to others.

Jerry is predeceased by his mother Ruth (2002), father John Milton (2007) and sister Emily (2022). He is survived by his sister Bonnie Jo Russell, 3 nieces (Rebecca, Anna and Stephanie) and 2 nephews (Richard and Jon). He is also survived by numerous friends and neighbors who loved him.

Share Your Memory of
Jerry
Upload Your Memory View All Memories
Be the first to upload a memory!
Share A Memory
Send Flowers