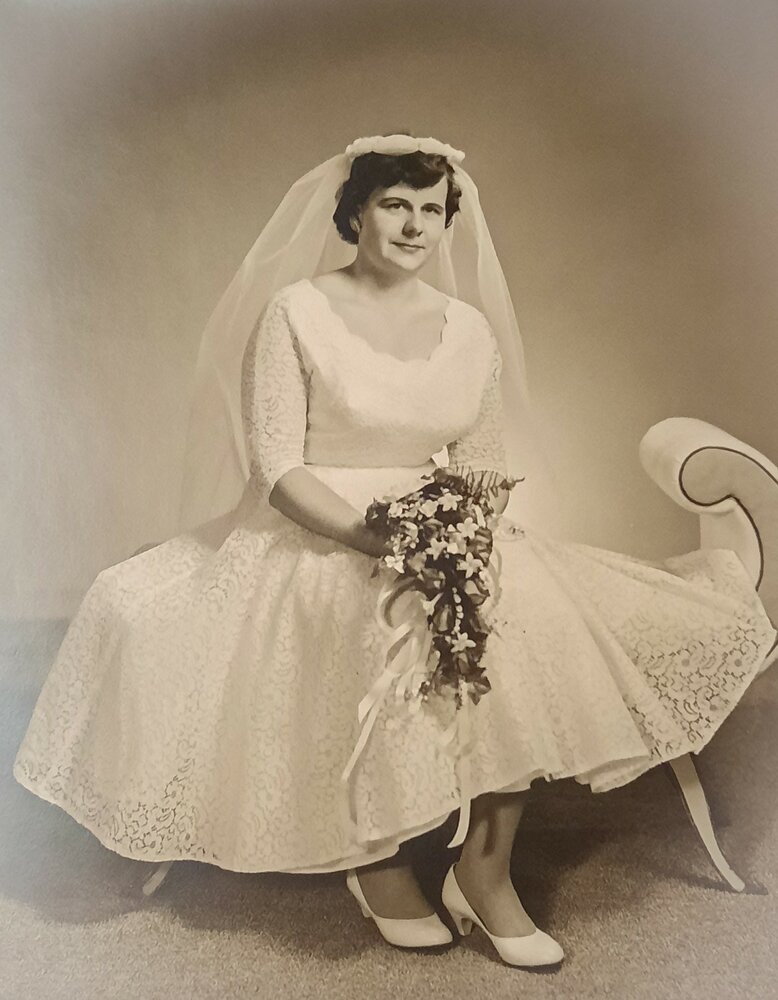 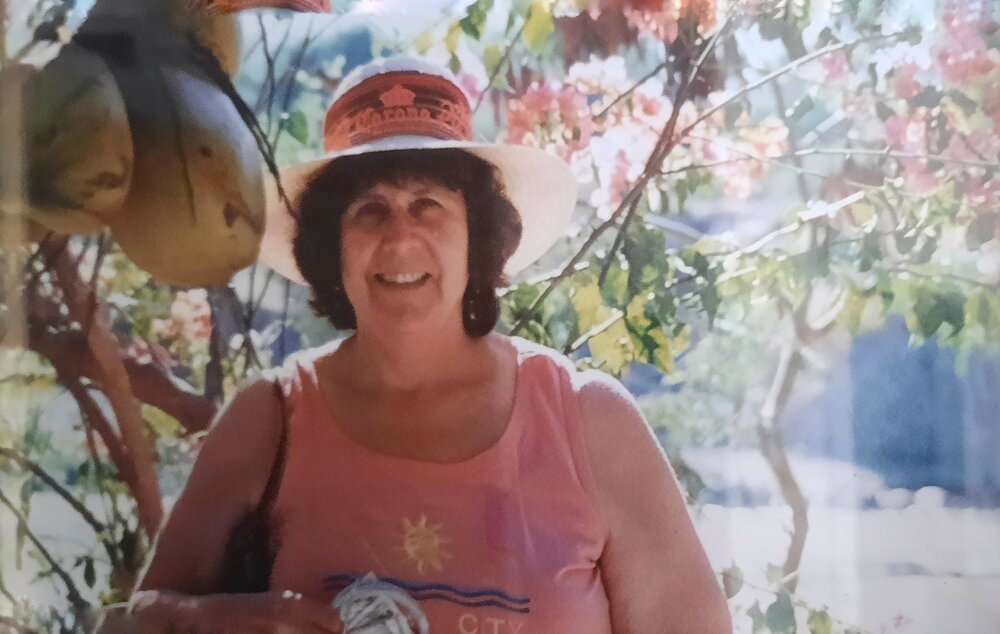 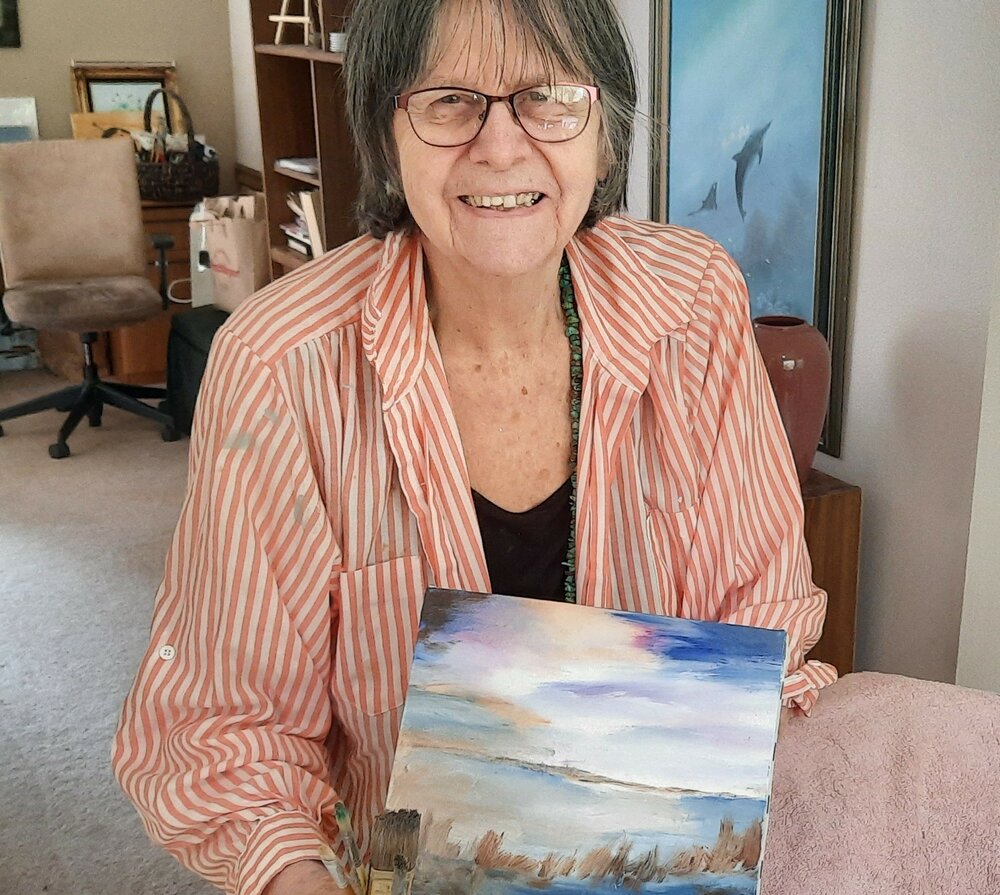 On Tuesday, September 6, 2022, Maria Saber passed peacefully in her home in Portland at the age of 86, surrounded by family, friends, and love.

Maria Saber (born Mary Terichow) was born October 27,1935, to Russell and Mary Terichow in Arrowwood, Alberta, Canada.  After several years living just down the road in the small prairie town of Mossleigh, the family moved to Langley, British Columbia, where Mary graduated high school and began working as a legal secretary.

In the early 1950s, Mary and her sister Anne traveled to Southern California, where Mary met her future husband, Walter Saber.  They were married in 1957 and settled in Los Angeles where they had three children.  In 1966 the family moved to Portland, Oregon. Mary returned to work as a legal secretary, where colleagues knew her as Maria.

In 1972 she acquired her United States citizenship, a proud achievement!

The family bought McCracken Machine Works in NW Portland, and soon built two family houses in Southeast Portland.  Mary and Walter raised their children there and were together for 25 years, until Walter passed away in 1982.  Mary lived out the rest of her life in the family home.

In the late 1990s, Maria retired but certainly didn’t slow down. She enjoyed traveling, especially her regular trips to the Oregon coast, to Palm Springs, California, as well as two major adventure trips:  one to Asia, and another one  throughout Canada.  Always an art lover, Maria had a passion for painting and created beautiful landscapes admired by all who saw them for many years; she also loved to play cards with friends and family, was a talented knitter, an exceptional cook, and an avid gardener throughout her entire life.  She was well known for her kind and compassionate spirit by all who knew her.

Maria is survived by all three of her children:  daughters Karen and Leslie, and son Gregory;  her granddaughter Alika Noel, her nephew Michael Voytko and his three children, Dustin, Forrester, and Bailey; and five great-grand nieces and nephews.

A memorial "After-Party" gathering will be held at 3pm on Sunday, September 25, at Scouters Mountain Nature Park in Happy Valley, Oregon.

Share Your Memory of
Maria
Upload Your Memory View All Memories
Be the first to upload a memory!
Share A Memory
Send Flowers