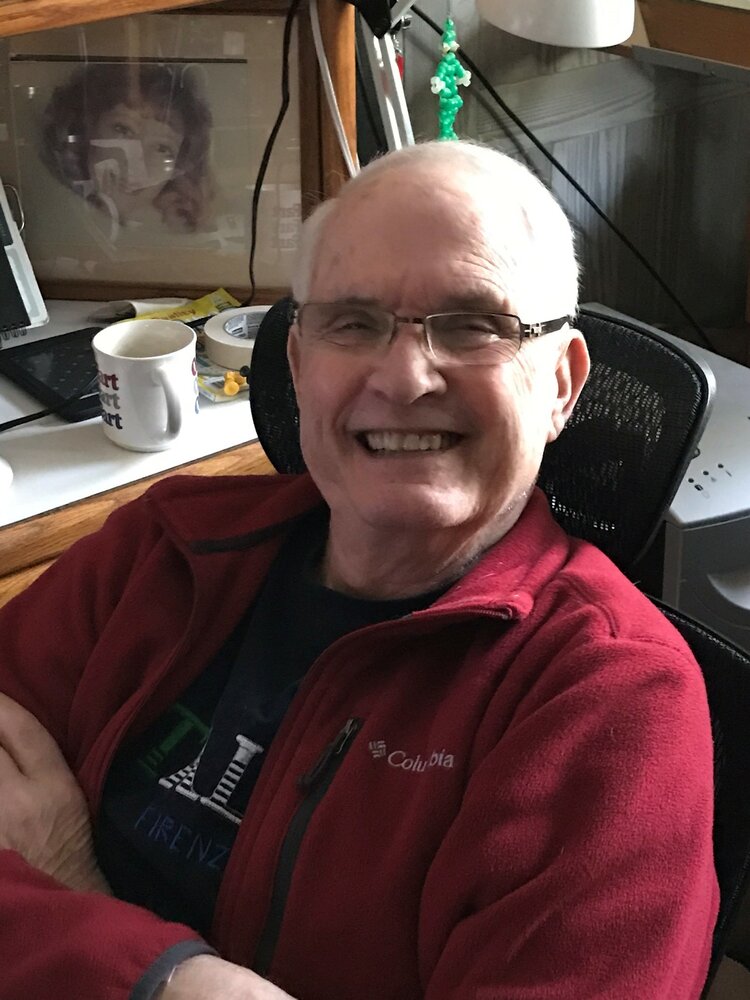 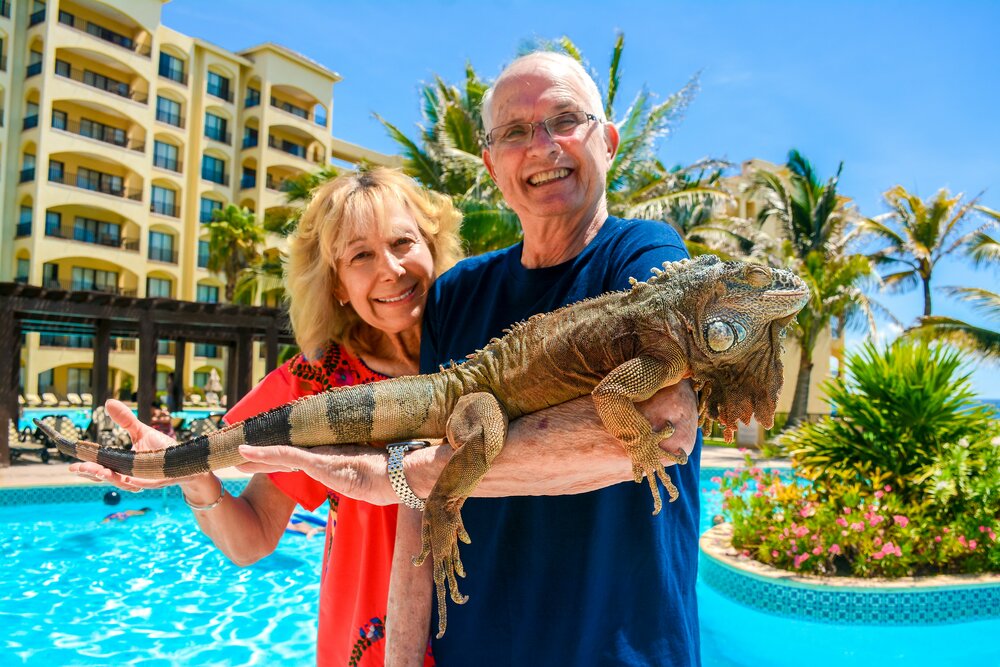 Fred was born in Salt Lake City, Utah, on December 9, 1940, to Frederick Harold Loomis and Mary Frances Yakovac. Growing up in a military family he lived in many states, and attended 13 elementary schools. Fred lost his father at age 14, which meant an end to the family’s military life. Fred graduated from Palo Alto High School, in California, in 1959. He graduated from the University of Oregon in 1963, active in ROTC, and a member of the Kappa Sigma Fraternity.

Fred began his career in 1963, as a teaching intern for the Ford Foundation. Three years of military service in the Army intervened. Fred was a Tank Unit Commander, which included deployment to Korea, and assignment as an attaché to the Dominican Republic. In 1966, Fred discharged as a Captain, and returned to the Roseburg School District to teach learning disabled students. He later taught high school English, pursued two Master’s Degrees, became a school counselor, and a vice principal. Following Roseburg, Fred spent two years as an administrator in Sweet Home. In 1980 Fred became Jr/Senior High School principal for Gaston School District, later becoming superintendent. He retired from Gaston School District as superintendent in 1999 after 19 years of service. Fred earned his Doctoral Degree in 1995.

Fred began his second career, on the collegiate level, with Embry-Riddle Aeronautical University. His initial position was with the Portland Center, World Wide Campus. He later became the Regional Associate Dean, and then a member of the National Faculty. Fred retired for a second time, culminating 46 years in education.

Fred loved to teach! The classroom was his stage, with the student “lightbulb moment” his glory. Even as superintendent, he would sneak in a class or two to teach. Fred’s administrative philosophy was, “Put a kid and a good teacher together and don’t let anything else get in the way”. He was well respected by colleagues, as a skilled and caring school administrator. He took great pride in completing all, but his Bachelors Degree, through non-traditional means, or as he liked to say, “flashlight school”. Fred was vehement about telling students to never give up, and with a smile would add that it took him 14 years to complete his Doctorate!

Fred described the best time in his life as raising his sons, Sean and Christian. He spoke of them as his very own, “wind-up toys”. Childhood camping/fishing trips evolved to riding dirt bikes/ 4 wheelers, water skiing, scuba diving, and snow skiing.

Fred married Kristine Harris in 1996, after a 9 year courtship, meeting through their roles as youth advocates. Special memories include a helicopter adventure in Hawaii, swimming with whale sharks in Mexico, dining in Istanbul, and 25 years of summer travel to Cancun. Fred couldn’t wait to dig turtle nests, test out his “Spanglish”, and dive with his dive buddy, brother in law, Harold.

Fred was a lifelong learner who lived life to the fullest. He had over 100 scuba dives, was a skilled scroll saw artisan, gifted pen and ink artist, and even mastered a knitting machine! He was an avid golfer, loved working in the yard, puttering in his green house, and hanging out in his shop.

Above all, Fred was well liked, entertaining, and fun to be around.  He was “hamming it up” whenever he could. His quick wit, and love for stirring things up, made him the “life of the party”. His engaging personality led to great storytelling, hilarious conversations, and his reputation as a “character” and “favorite”. Fred was tenacious. He faced every medical challenge head on, and never gave up.

Fred was predeceased by his parents, and brother, Leonard Loomis. He is survived by his wife, Kristine Harris, his sons Sean Loomis (Karen), and Christian Loomis (Cathleen), four grandchildren, one great grandchild, as well as treasured in-laws, nieces, nephews, and a host of longtime friends.

Fred did not want a service. The students and community of Gaston held a special place in his heart. In lieu of flowers/remembrances, a tax deductible contribution can be made to the: Dr. Fred Loomis Memorial Fund at Gaston School District, 300 Park Street, Gaston, Oregon, 97119

Sending along, or posting stories, special memories, or fun moments with Fred would be so appreciated.  He touched so many.  He was loved, and will be missed.

Share Your Memory of
Frederick
Upload Your Memory View All Memories
Be the first to upload a memory!
Share A Memory
Send Flowers