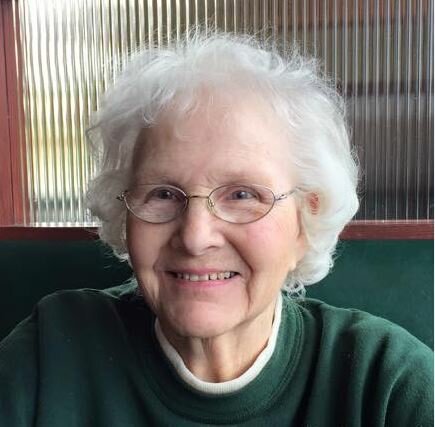 Georgia had a beautiful singing voice and grew up loving music and even performed on a local radio station, singing with her brother Glen Wilding.  She had several careers in her life. In LaGrande, Oregon where she once lived in her 20’s, she worked as a truck stop waitress.  Jo then moved to the Portland metropolitan area where she started a career at J.C. Penney Co. in Lake Oswego, Oregon.  Jo married Jerry Lee Bullock, who took on the huge responsibility of Jo’s five children at the age of 26 in 1968.  Jerry purchased a towing business early in their marriage at which time Jo left J.C. Penney Co. to focus on the family business, “Bullock Towing”.

In her spare time, Jo loved to travel.  She specifically enjoyed cruises and traveling abroad.  She loved life, movies, music, Elvis, and fast cars.  She had a favorite Cherry Red and White pin stripped Ford Torino that garnered her a number of speeding tickets, until the car was stolen from a downtown Portland parking lot.  She was inconsolable for weeks.

Jo loved her children, grandchildren, and great-grandchildren dearly and reveled in their achievements with pride, whether it be a football game or singing competition, you could hear her support through the crowd.  Her friends were just as dear to her.  She had several lifelong friends that the family will always remember, especially Marvis, who gave her the nickname, “Jo” when she was 11.

Two of her grandchildren predeceased her, Robin Lynn Ryan, and Shade’ Jean Jarrell.

Share Your Memory of
Georgia
Upload Your Memory View All Memories
Be the first to upload a memory!
Share A Memory
Send Flowers