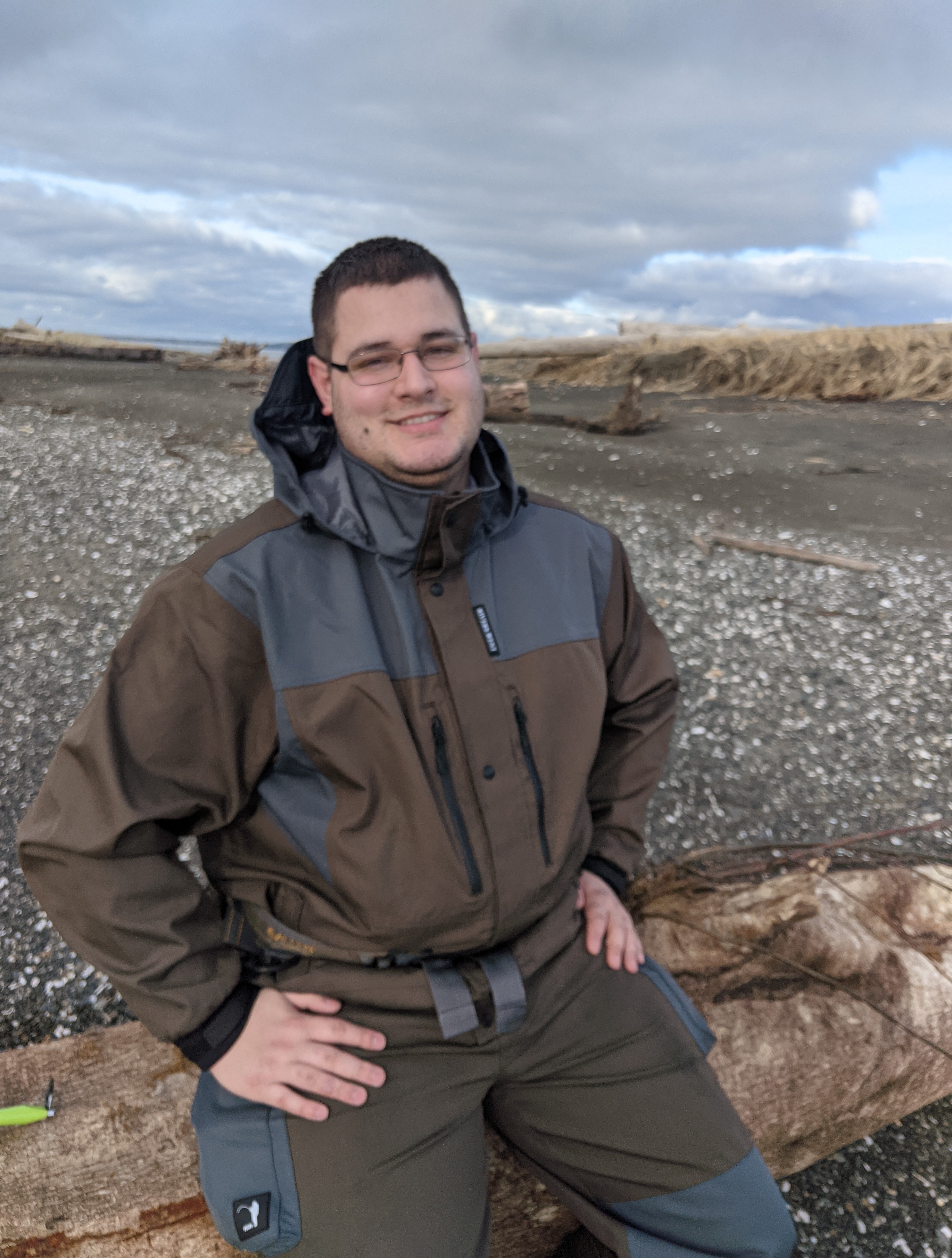 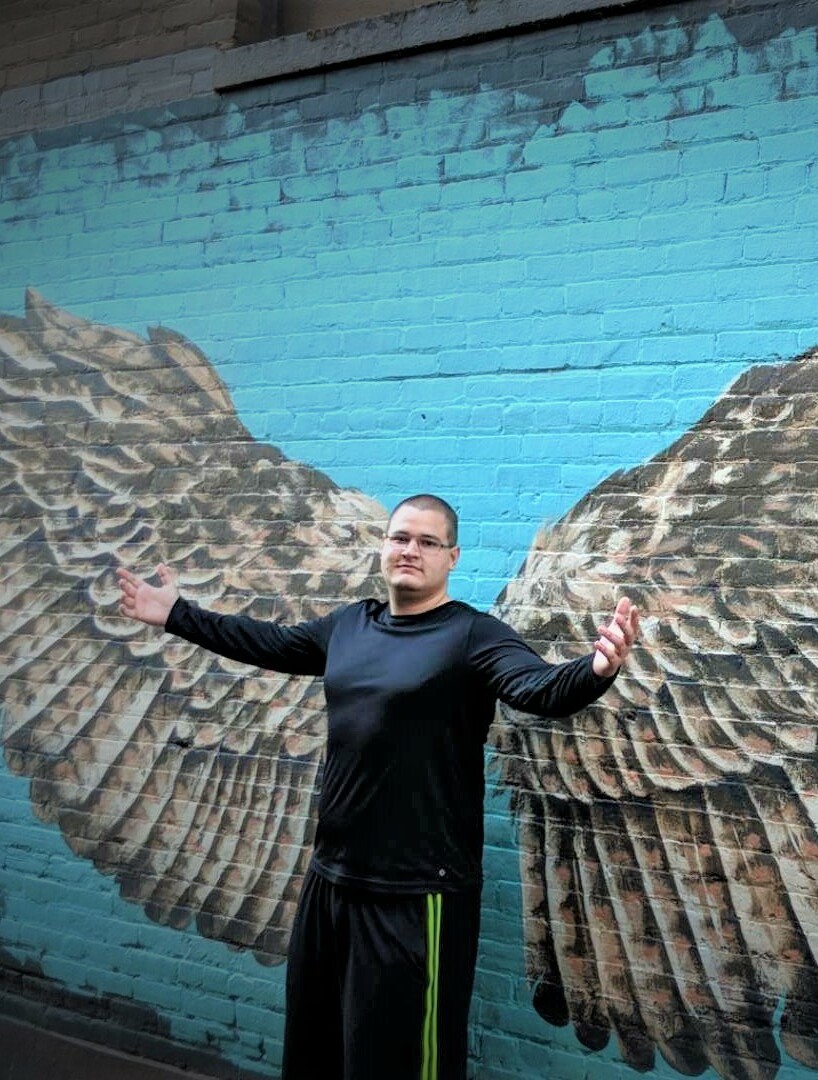 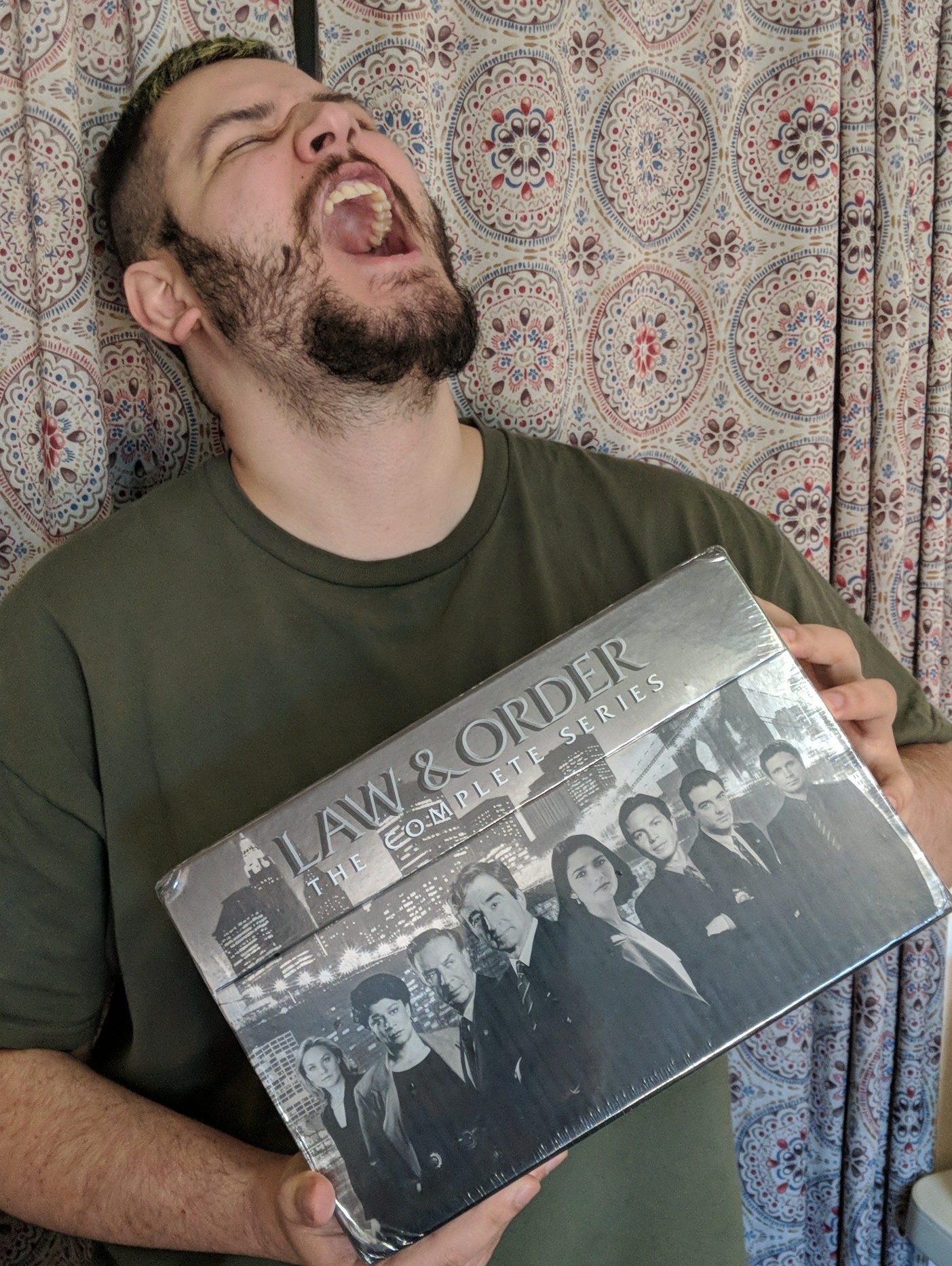 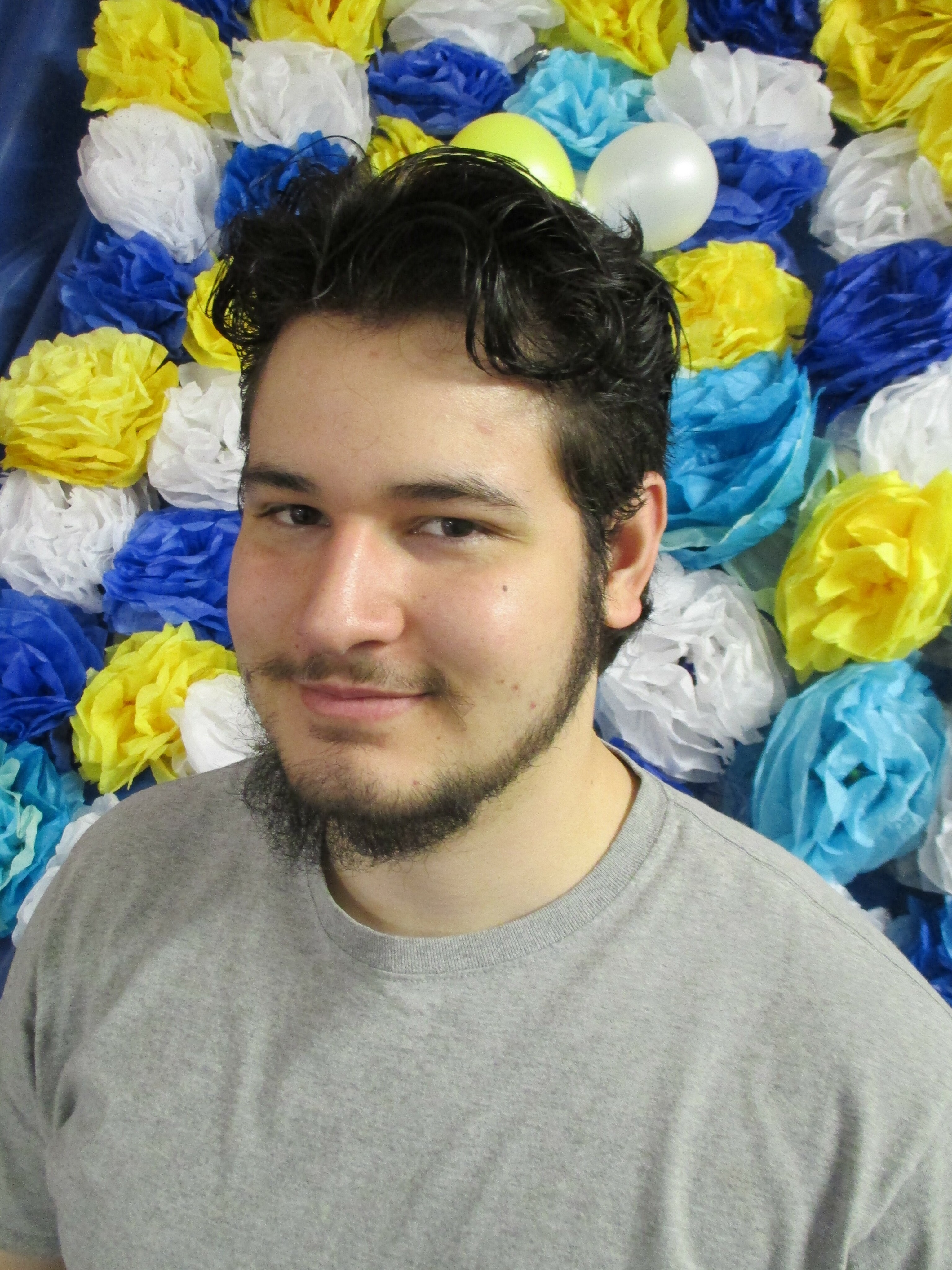 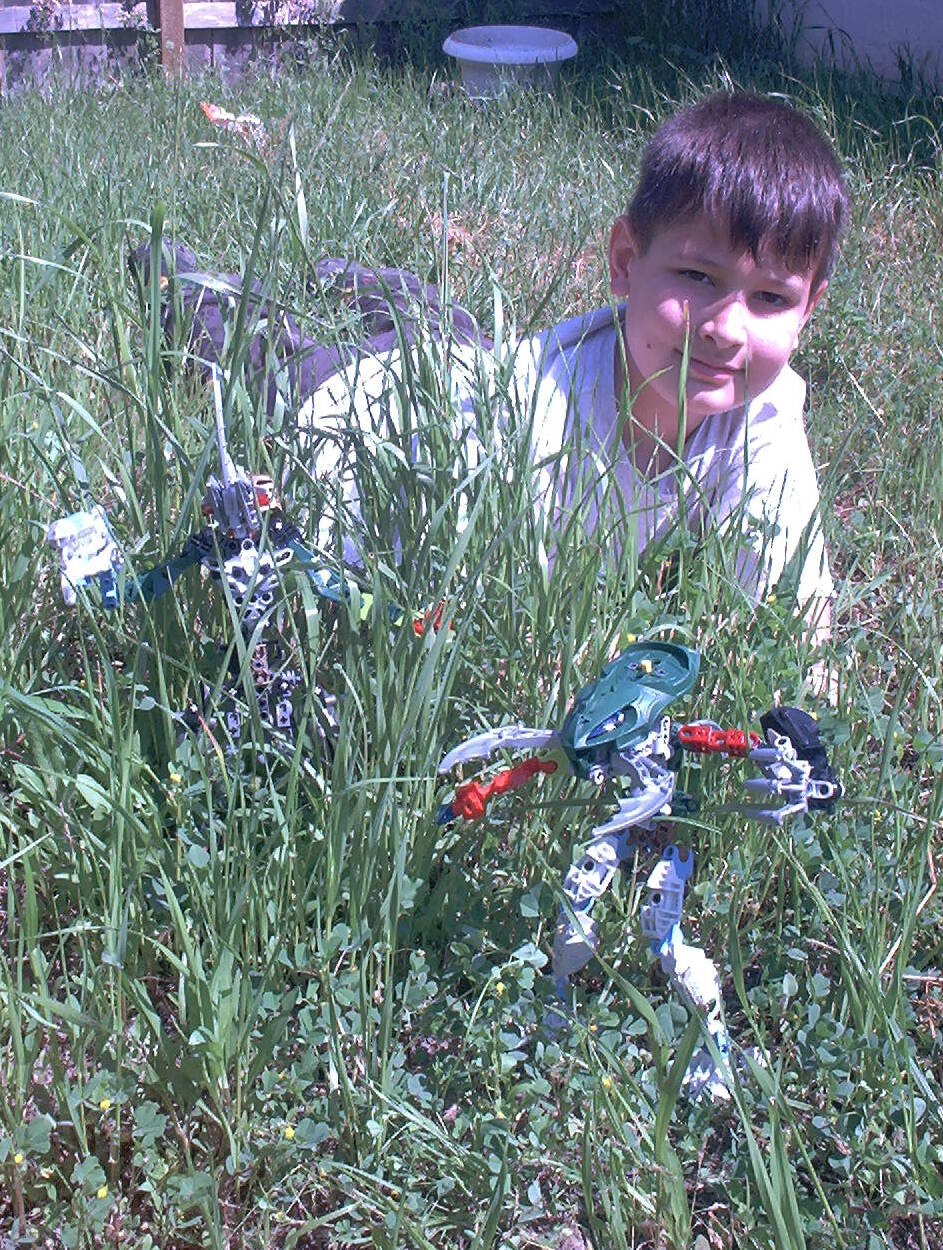 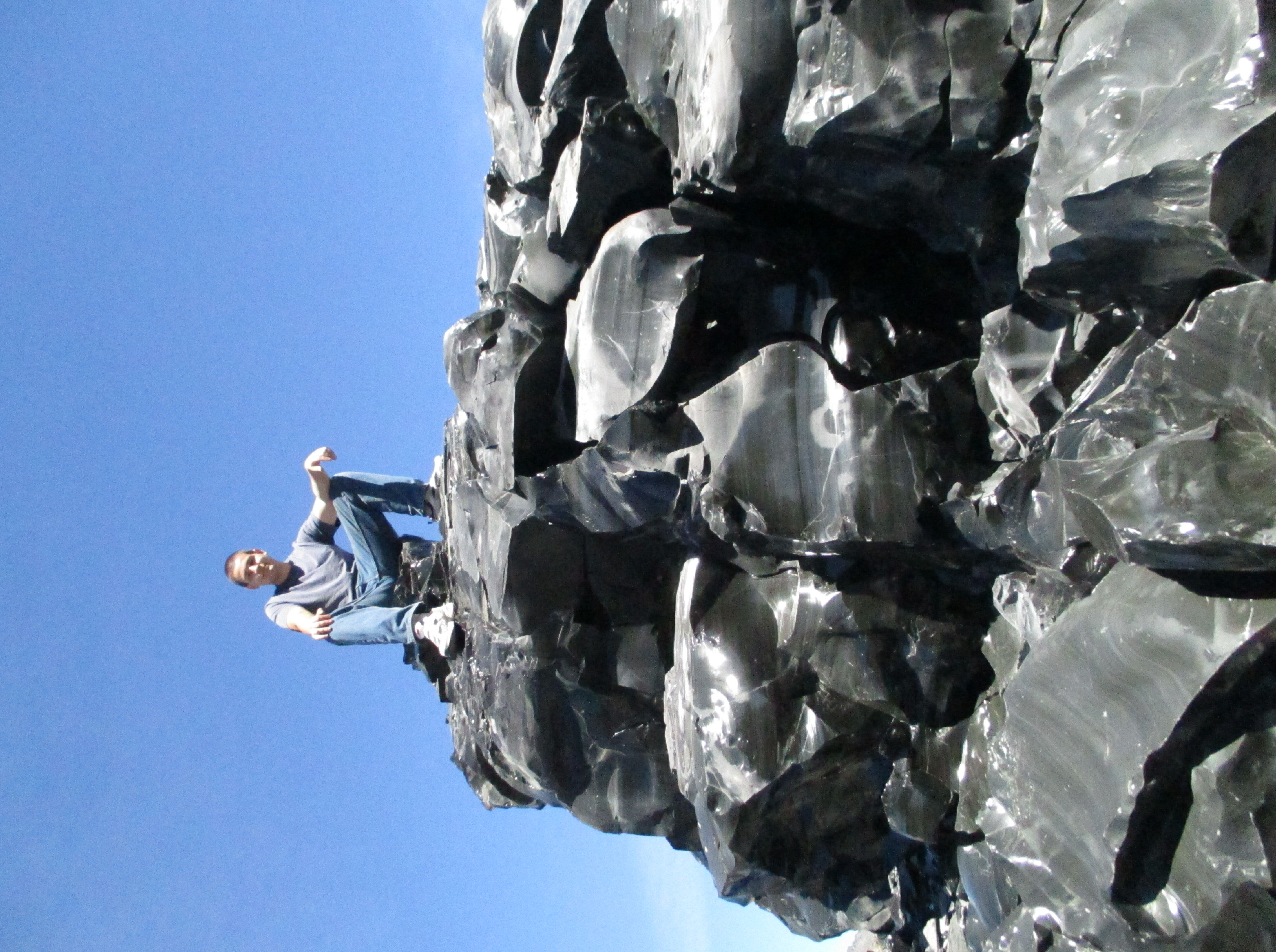 Christopher Orion McKenzie-Binns, age 26, of Salem, Oregon, passed away in his home surrounded by his family on October 10th 2022.

In September of 2021 Orion was hospitalized and later diagnosed with Terminal Brain Cancer, Glioblastoma. Over the next year the cancer slowly stripped away his abilities and his freedom. Orion stayed positive and kept his sense of humor. He was never alone as he always had his family by his side. Orion was with his parents and sister when a seizure finally took his life.

Orion was born in San Diego, California on February 17th 1996. He graduated from Orland High School in Orland, California and was near completion of his Bachelor’s Degree in Criminal Justice at Chemeketa Community College. He strived to become a Law Enforcement Officer and enjoyed volunteering in the community throughout his life. He was a caring young man that enjoyed music, singing, playing the piano and his alto saxophone. Orion always loved the outdoors and going on new adventures. He was a master on the drums while playing Xbox Rock Band with his family. He loved his cat Batman, Rock Hounding, Geocaching and board games but his passion was for Warhammer 40K.

Orion is survived by both his parents, Ruben and Lorraine McKenzie-Binns; his sister Vydellia McKenzie-Binns of Salem, Oregon; his grandparents; Joel and Bertha Ruiz of Orland, California; John and Denice Wichman of Chico, California; Myron and Carol Holub of Bend, Oregon. He is also survived by a multitude of aunts, uncles, cousins, and friends who love him.

No funeral service or visitation will be held. Orion’s wishes were to be cremated with only his parents and sister in attendance. A memorial video will be placed on his family’s YouTube channel next month to pay tribute to his life. Other videos and photos of him with his family can be viewed before then.

Share Your Memory of
Christopher
Upload Your Memory View All Memories
Be the first to upload a memory!
Share A Memory