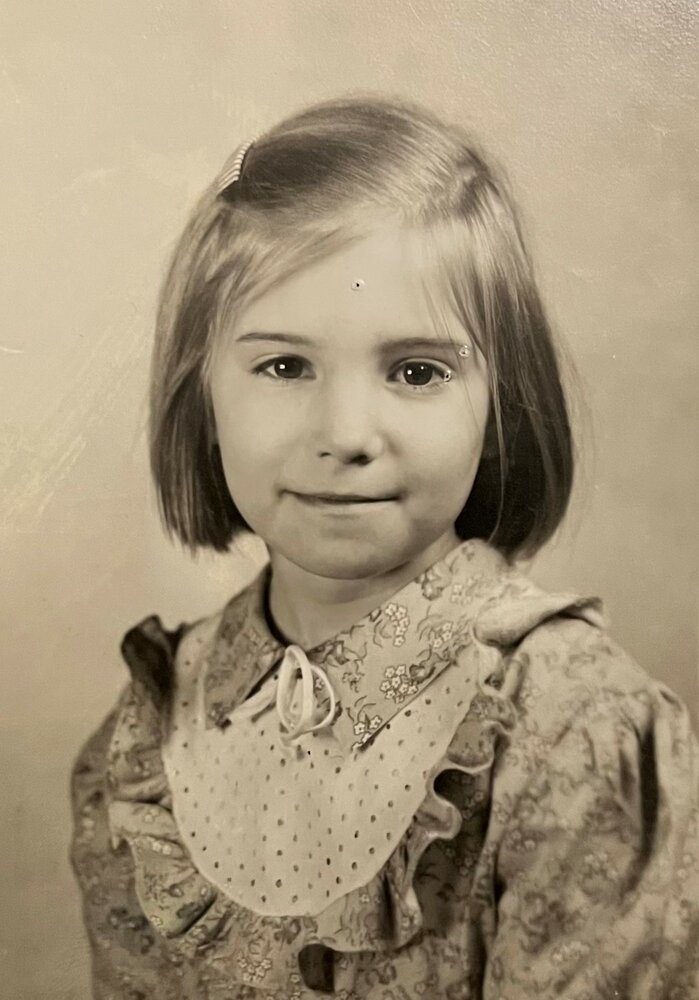 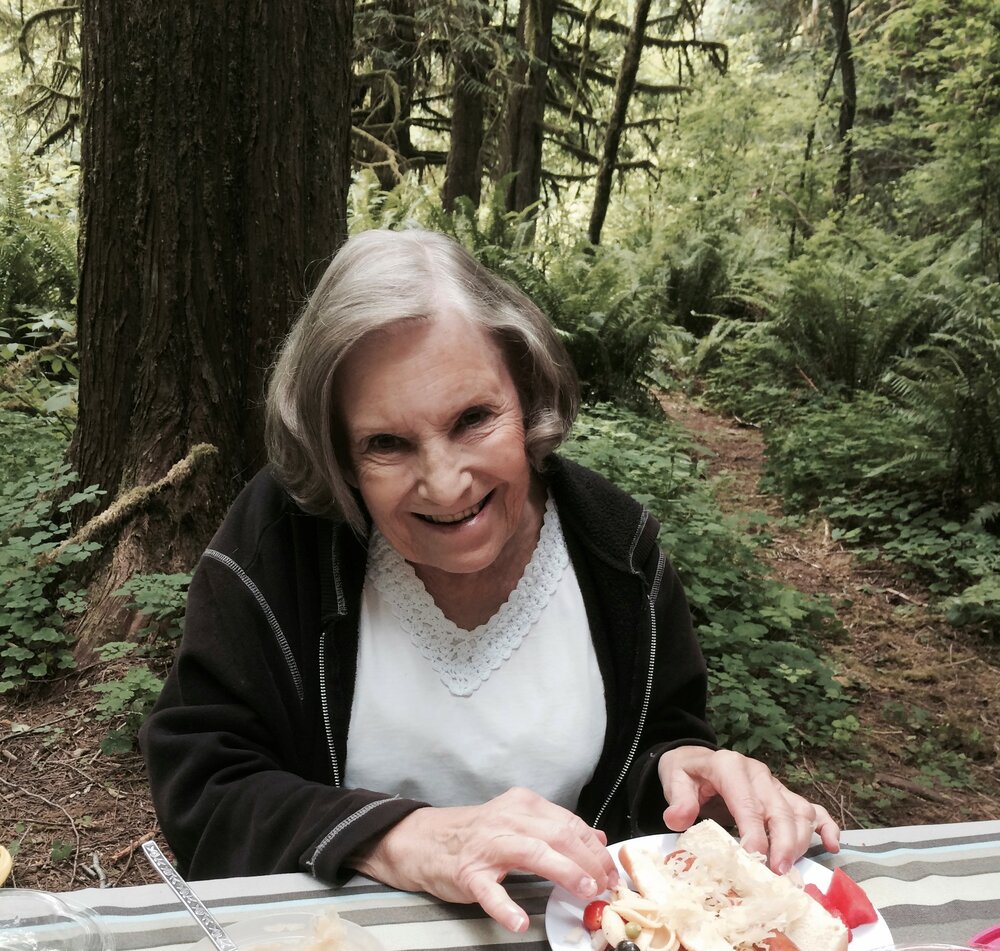 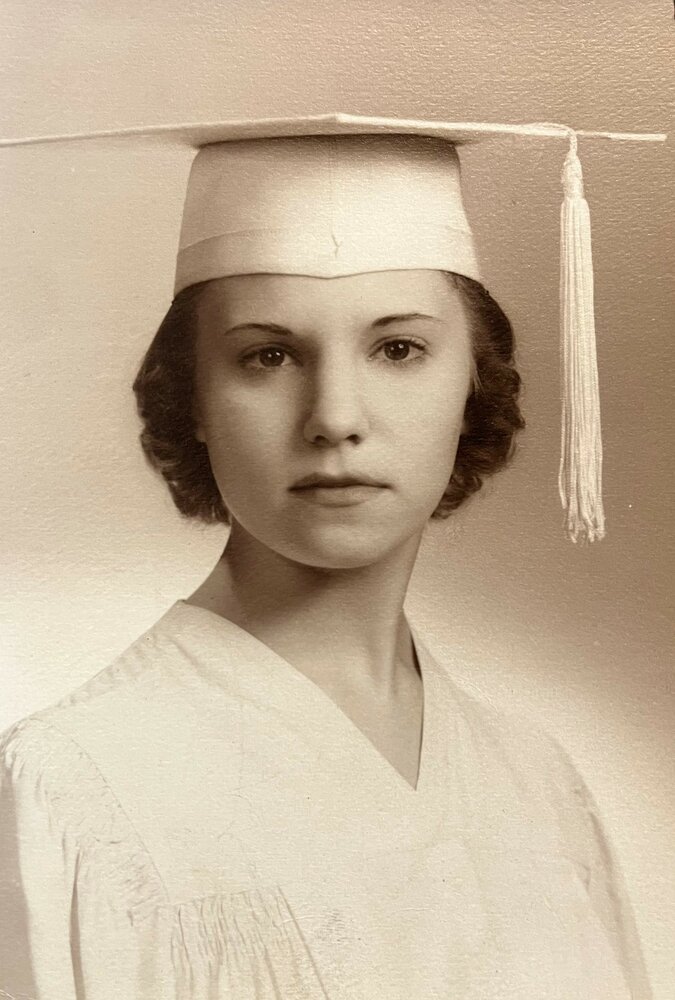 Mariann Widder couldn’t stand talking on the phone. A Christmas call from her would be a rushed, “MerryChristmasILoveYouI’llHandYouOffNowBye,” and she’d be gone before you could even say hello. She presumably chose to pass on when she did—two days before her 84th birthday—so she’d never endure another barrage of birthday calls and people singing at her.

She was, however, a master storyteller in person. She would chatter hilarious family tales in the kitchen while preparing noodles and cabbage (with ketchup, of course) and pierogies from scratch. The alligators in the bathtub. The Easter egg in the grapefruit. The aunt in the attic. The coconut donut (or was that a Coke and a donut?).

A kindhearted mother and grandmother, she loved to share food, football, puzzles, and pool time with the grandkids. She was also a voracious reader and animal lover, spreading those interests by volunteering at libraries and exotic bird sanctuaries—and then coming home to cuddle her cats.

Mariann was known for her wicked sense of humor and mischief. Each morning before school, she would wake her peaceful children by first whispering—and then getting louder—threats that “the moose is gonna getcha! The Mooooooose is Gonna Getcha! THE MOOOOOOOOOSE IS GONNA GETCHA!” This earned her the nickname “Granny Moose” from her oldest grandkids, along with an endless collection of moose paraphernalia. She also loved to sign birthday and Christmas gifts from impossible people: Santa, yes; but also Power Rangers, her cats, and, of course, the disgraced aunt she kept locked in the attic.

She had many career achievements in her life, especially in a time when women weren’t traditionally the breadwinners. She was a legal secretary and managed retail book and clothing stores. But most importantly, everyone who knew Mariann has loving stories of times she made them cry with laughter, surprised them with joy, or challenged them to do something scary or unusual. That is the woman, the life, her family will celebrate in a private ceremony in Spring 2023.

In lieu of flowers, the family requests that donations be made in her name to the American Library Association (https://www.ala.org/), the National Kidney Foundation (https://www.kidney.org/), and the Cat Adoption Team (https://catadoptionteam.org/).

Share Your Memory of
Mariann
Upload Your Memory View All Memories
Be the first to upload a memory!
Share A Memory