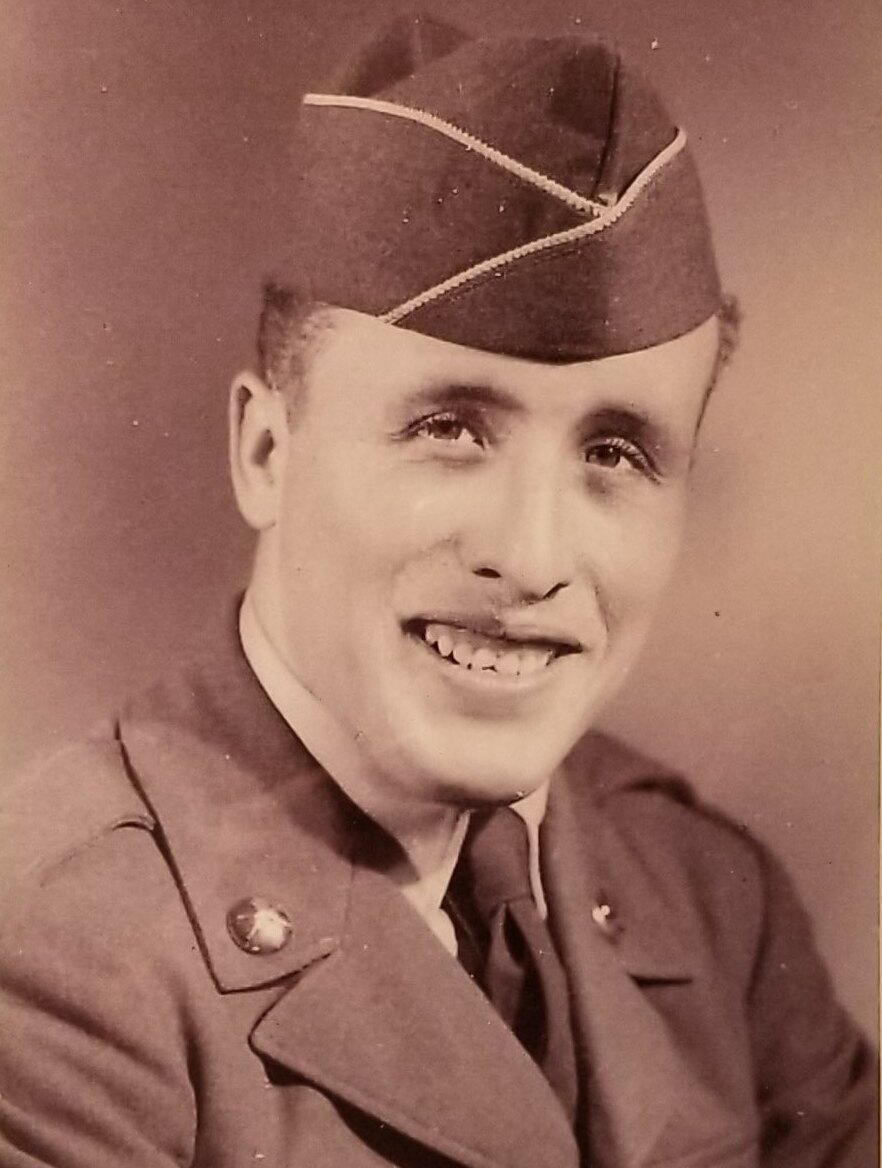 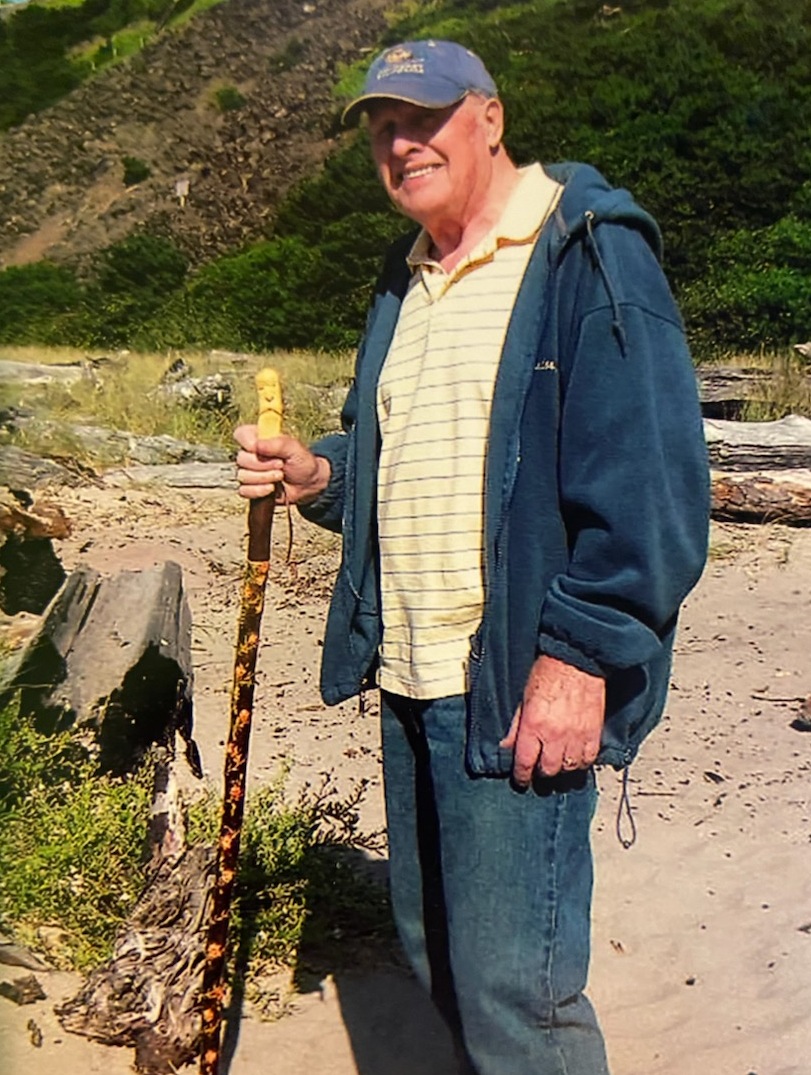 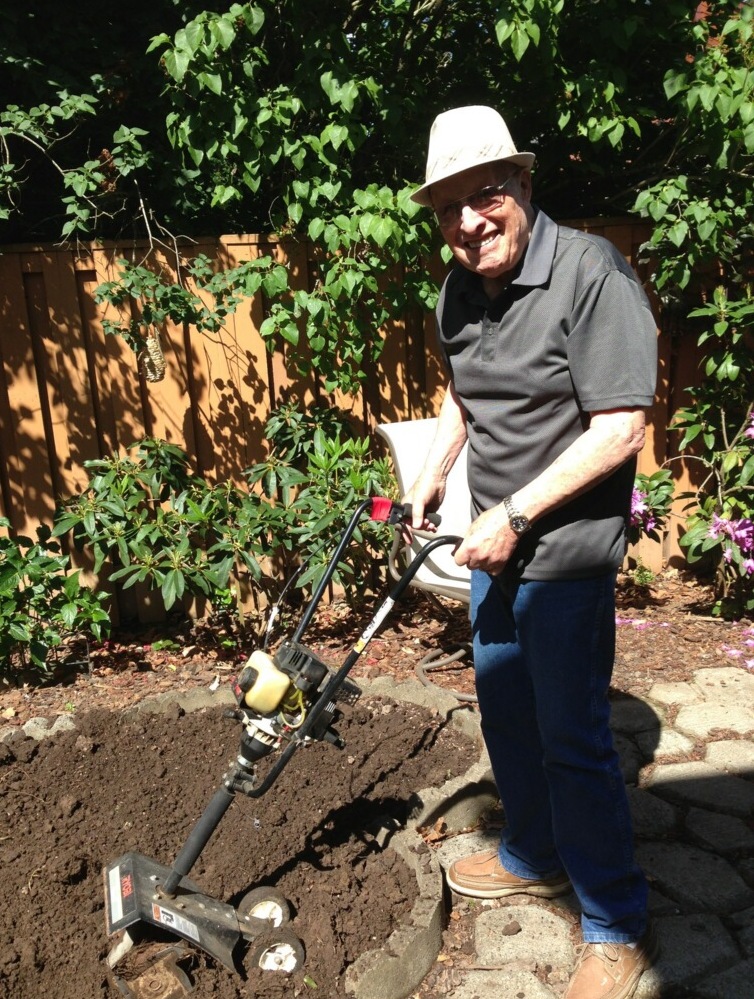 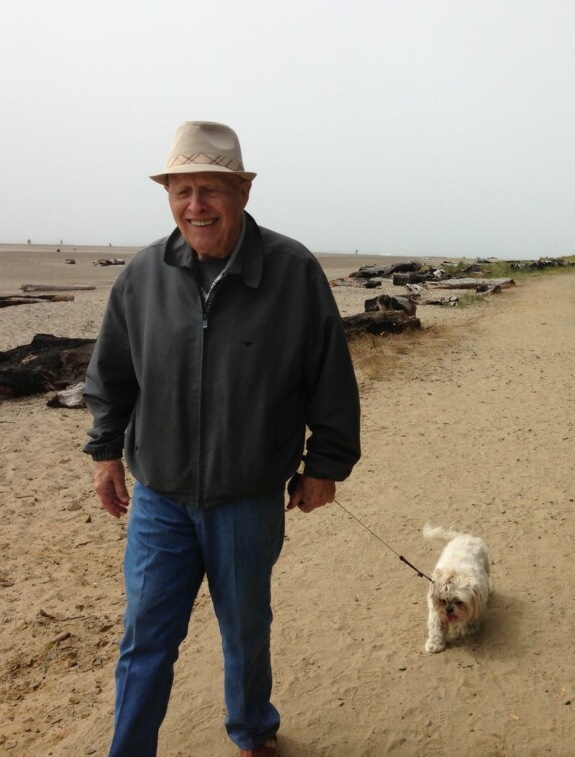 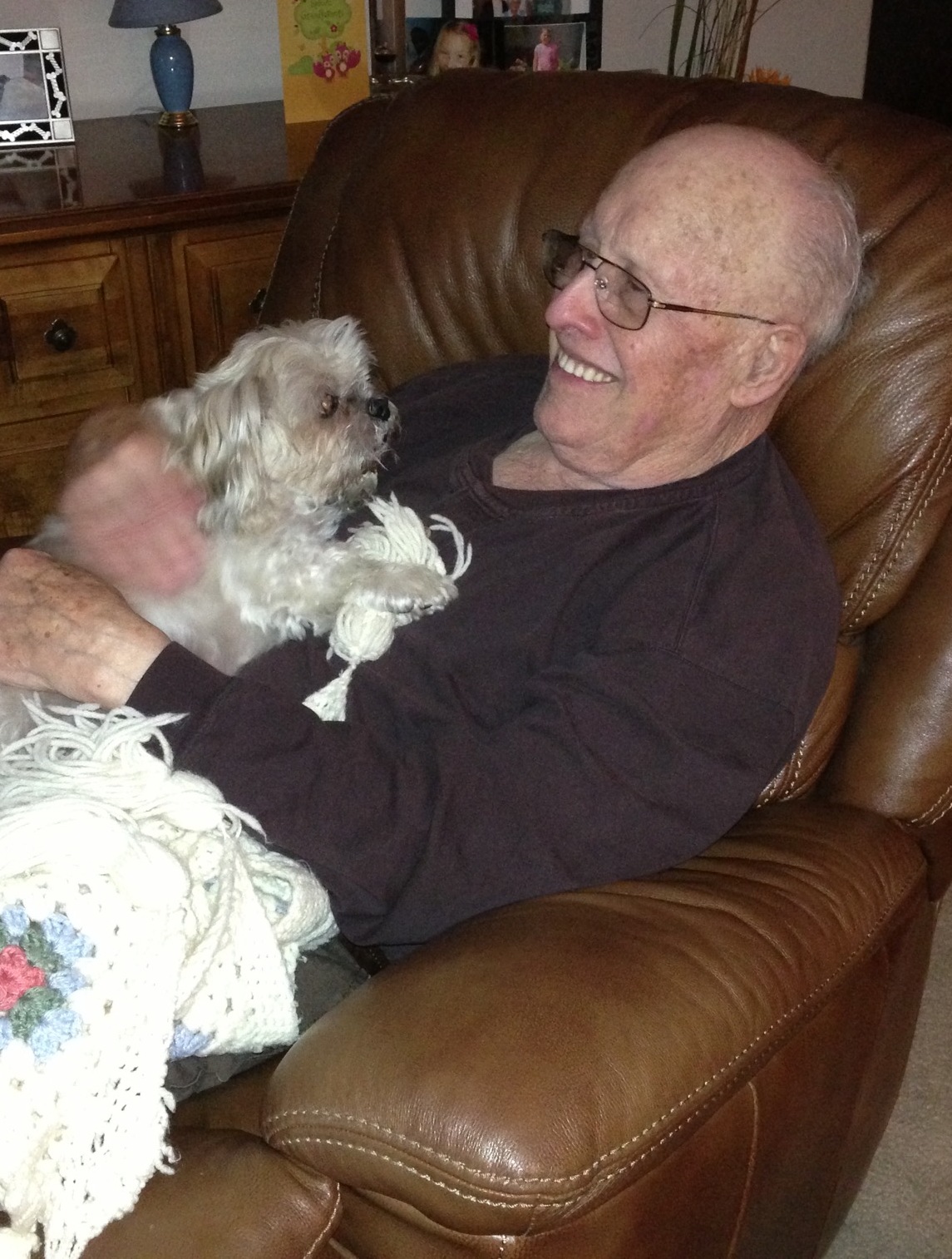 Jim was born to James F. and Addie M. Richardson, the second of three children. Jim Spent his childhood in Nebraska, Arkansas, Idaho, and in the Los Angeles, CA area.

At the age of 17, Jim Enlisted in the Army reserve and joined active Army duty in 1951. While stationed in Tokyo, Japan, he served as a cook for the Army troops. After discharge in 1956, Jim began a career at Douglas Aircraft before transferring to Lockheed Martin Aircraft in Burbank, CA. It was with Lockheed Martin that Jim would spend his time perfecting process controls and ultimately became a lead inspector and crew supervisor. His motto quickly became “either do it right or not at all.” He would hold this position until he retired in 1990. Shortly thereafter, he moved to Coos Bay, OR, and in 2001, he moved to Keizer, OR.

Jim really had a passion for cooking. He enjoyed cooking for others, whether it be a church meeting or special functions, family gatherings, visiting friends or just daily meals at home. While living in Burbank, CA, Jim purchased a boat and became a very avid deep-sea fisherman, winning many rods and reels in fishing contests. He continued fishing while living in Coos Bay. Jim also enjoyed playing a challenging game of chess, table tennis, or pool with co-workers, family and friends. After retirement, Jim discovered he had a natural gift in art and our home has many of his paintings of places we had traveled or vacationed. When Jim’s health started failing, he spent many hours each day doing adult coloring. Again, each picture was done to perfection with detail and shading. He had a wonderful talent.

Jim is survived by his wife of 15 years, Deanna, whom he married on October 27th, 2007. He is also survived by sons, Dale Richardson of Renton WA; Son Richard Richardson and daughter-in-law Heather, Granddaughter Hannah, of Pasadena, CA; Sister, Karen Jo and William James Melton of Atkins, AR. Numerous nieces, nephews, and extended family of Deanna’s including Terri Lander, Kathy Wagner, Karen Morley, Michael Morley, 6 grandchildren and 6 great-grandchildren. He is preceded in death by his parents, James and Addie Richardson, by his sister, Julie Mae, and by his previous wife of 42 years, Elvia.

A graveside service will be held on Saturday, November 19th, 2022, at 2:00pm at Union Hill Cemetery in Sublimity, Oregon followed by a gathering at home in Keizer.

Remembrances may be made to Serenity Hospice in Salem. They gave Jim such wonderful and loving care during his last days. We also thank the entire staff at The Springs at Willowcreek for the care they gave Jim.

Share Your Memory of
James "Jim"
Upload Your Memory View All Memories
Be the first to upload a memory!
Share A Memory