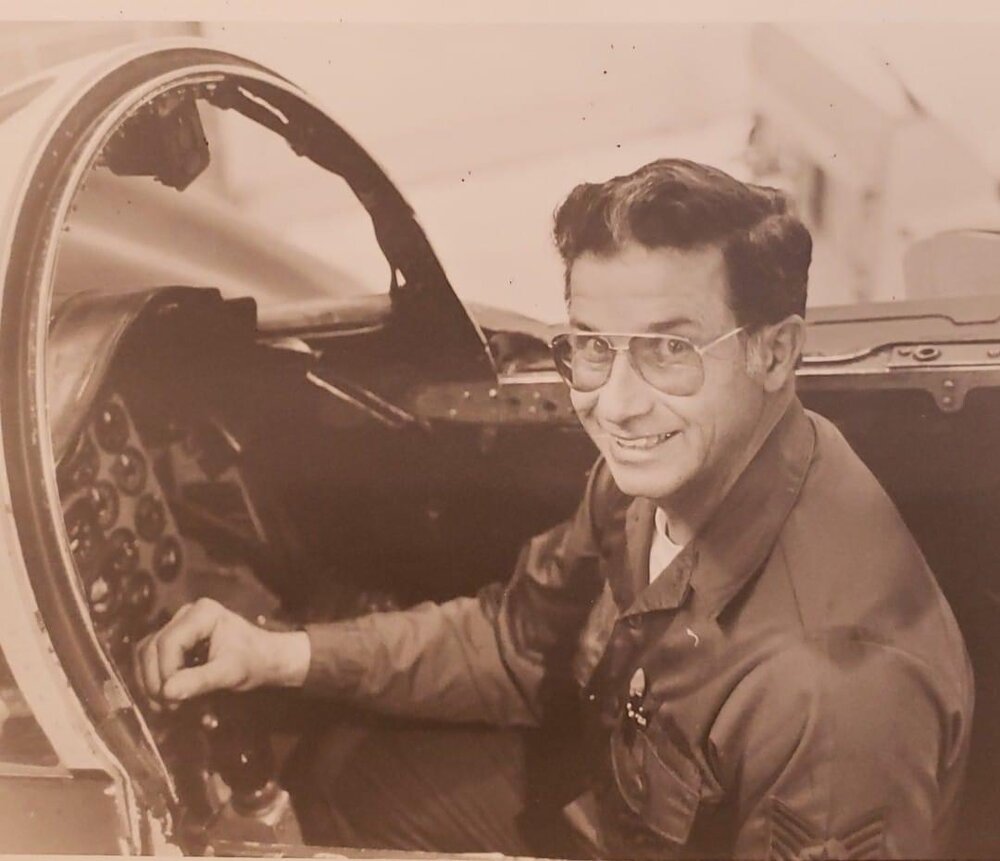 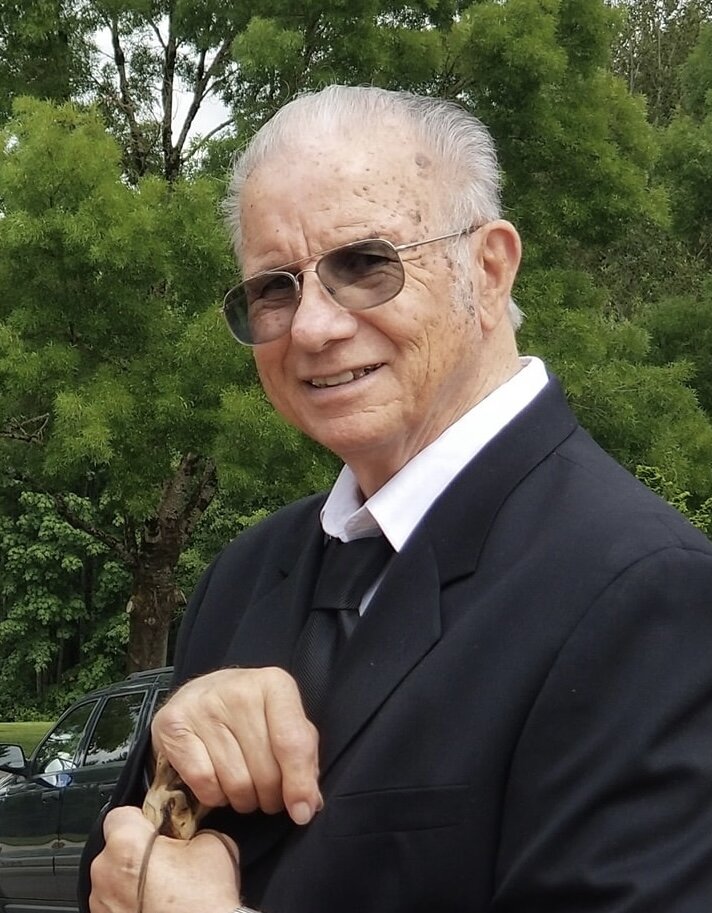 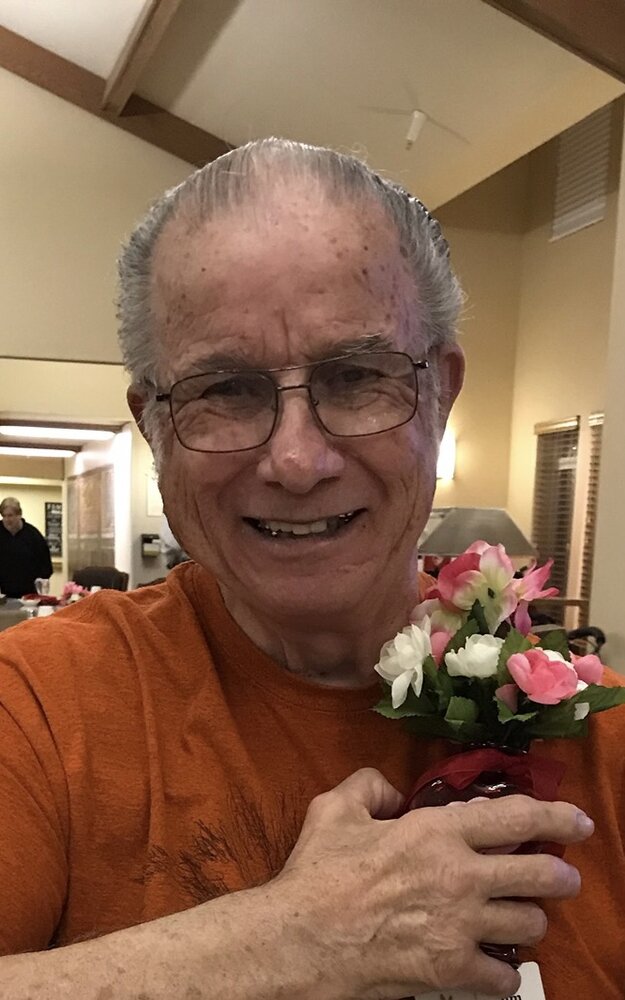 A memorial service will be held at Christ the King Catholic Church on Fuller Road in Milwaukie for James “Jim” Kame, who passed away on September 27th, at the age of 87.

Mr. Kame, who was born James Rudolph Kame, was proud to be born and raised in Brooklyn, New York.  He was known to his friends as “Jim” and his older family often called him “Sonny”.  Jim graduated from Haaren High School in New York City, in 1954.  After that, he joined the U.S. Navy for a two-year commitment, where he proudly served on the USS Bennington CV-20.  After his honorable discharge, he moved to Ridgefield, Washington with his older sister Myrna.  He met the love of his life, his wife Margie (Nordstrom) Kame, while working at Nabisco in Portland, Oregon.  Jim served his country again by getting a job at the Portland Air National Guard Base as a federal worker, where he enjoyed working on Jet Aircraft, as well as joining the Oregon Air National Guard.  After retiring from that, he worked as a Longshoreman, until he retired from there as well.

Jim was preceded in death by his wife of 60 years, Margie, his parents James and Gertrude Kame, and his 3 sisters Myrna Thompson, Elaine Delmore, and Veronica (Vera) Rabiner.  He is survived by his brother Steve Kame; his 3 children, Melody Gebhard and her husband Brett, Randy Kame and his wife Kayo, and Trudy Kame; 7 Grandchildren, and 3 Great-Grandchildren.

Entombment will be at Willamette National Cemetery.  Remembrances to the American Cancer Society.