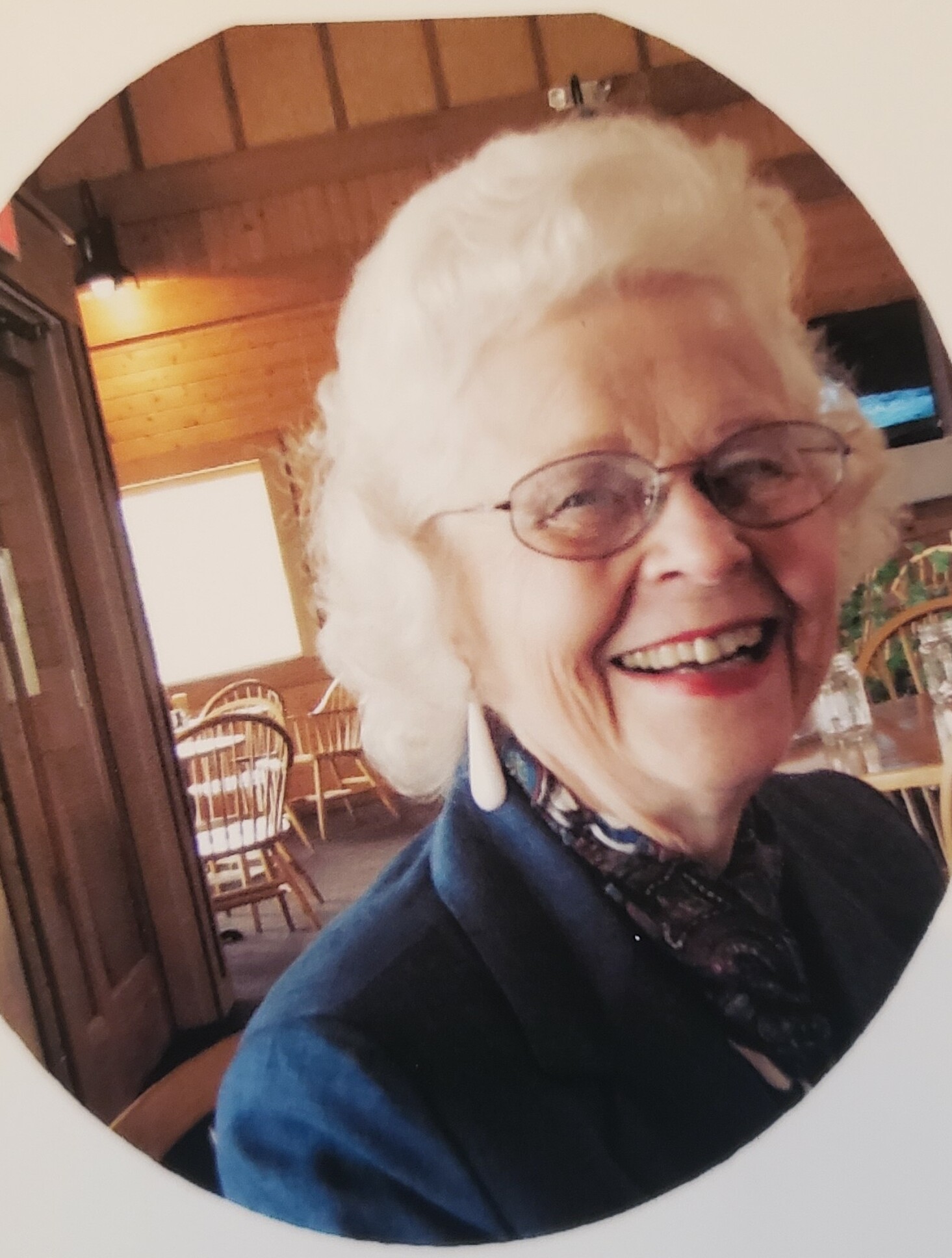 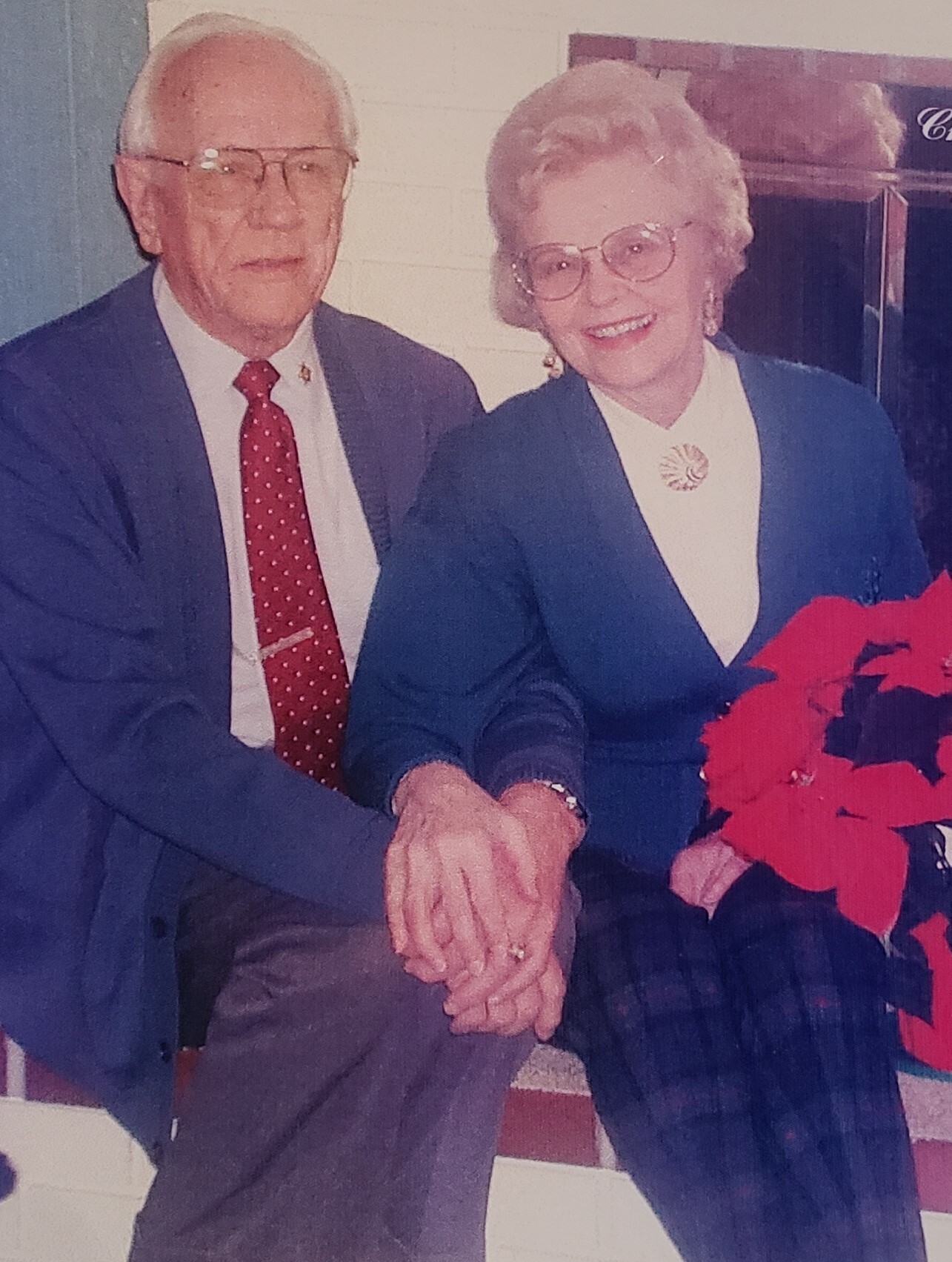 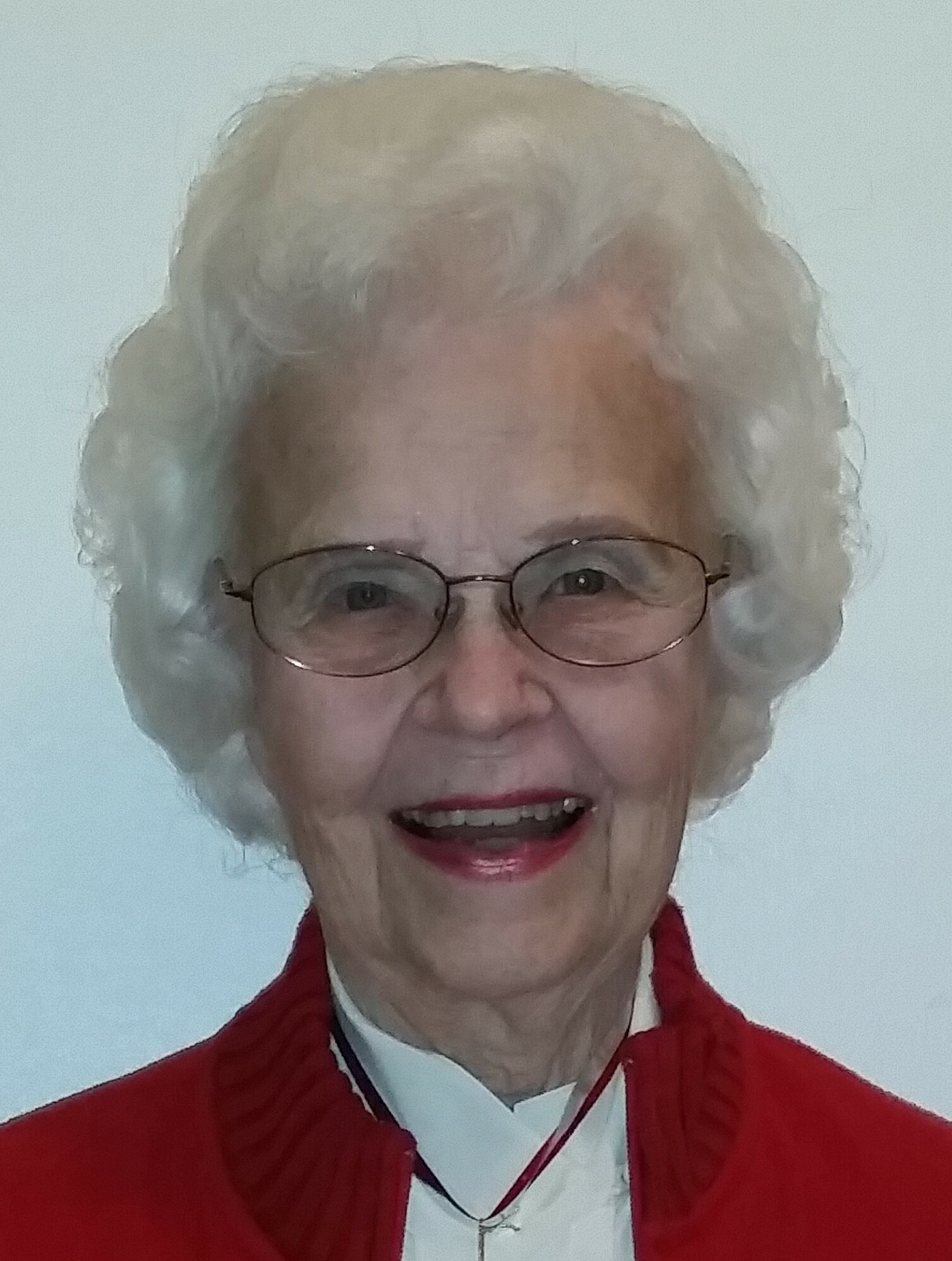 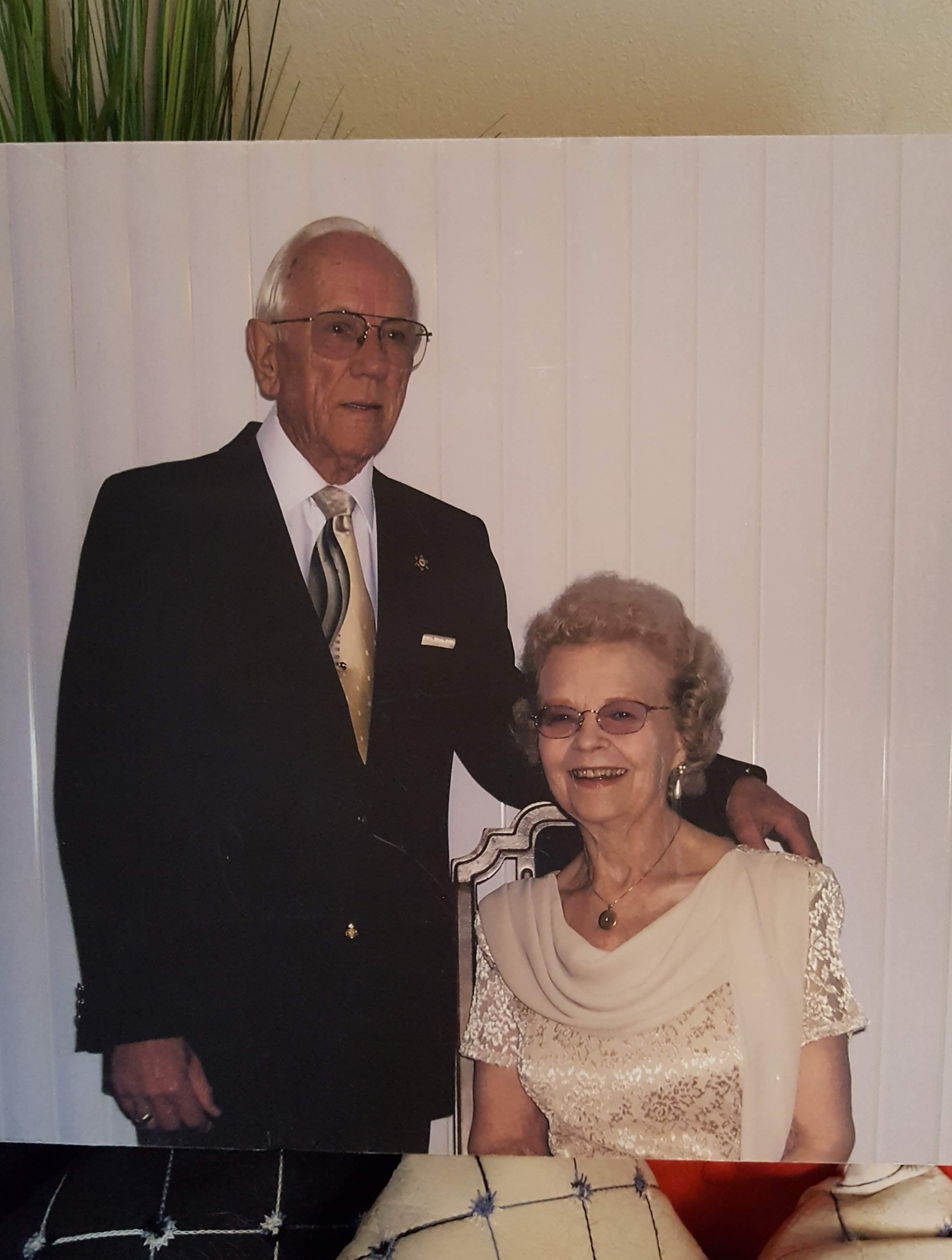 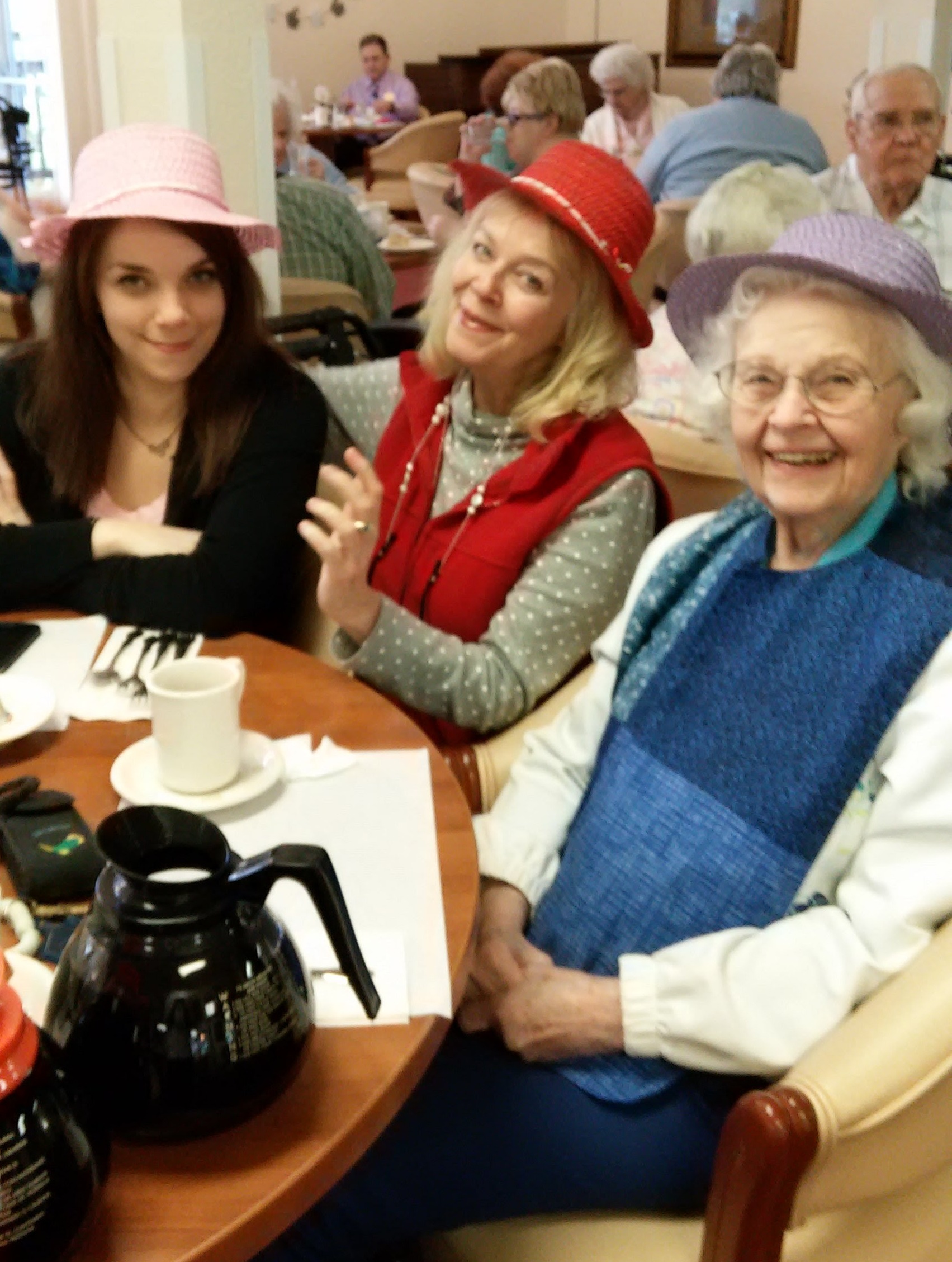 Ona Lou Humphrey passed away on November 12, 2022 at Samaritan Evergreen Hospice House in Albany, OR at the age of 94. She was born on September 12, 1928 to Oscar Sjoberg and Louise (Stensrud) Sjoberg in Redfield, South Dakota, third-youngest of six children.

Experiencing farm life while growing up with her other siblings in the rural areas of Redfield, SD, Moorhead, MN and Hendrum, MN, Ona achieved exemplary grades and graduated from Moorhead High School in 1946. She subsequently moved to the San Francisco Bay area after her 19th birthday where she worked at various jobs while attending night school, eventually earning her Court Reporter’s certificate.

After six enjoyable years in the Bay area, Ona became engaged to C. Budd Humphrey whom she had known since her teenage years and had dated frequently. They were married June 5, 1954 and moved to the Los Angeles area where they had two children before settling permanently in Salem, Oregon in 1966.

Using her courtroom skills and knowledge, Ona established a long career with the Confederation of Oregon School Administrators (COSA) in Salem, retired from there, and then became active in the local YMCA.

Ona lived at Madrona Hills Independent Living in Salem, OR for several years following Budd’s death in 2014 and more recently at Regent Court Memory Care in Corvallis, OR.

Her cremated remains will be interred at Willamette National Cemetery in Portland, OR next to Budd, a Navy Veteran.

She was also preceded in death by four siblings. Survivors include a son Mark, daughter Marina, brother Oscar, and grandchild Jessica.

Donations can be made to the YMCA or First Presbyterian Church (both in Salem, OR) or a local Hospice organization.

Share Your Memory of
Ona
Upload Your Memory View All Memories
Be the first to upload a memory!
Share A Memory